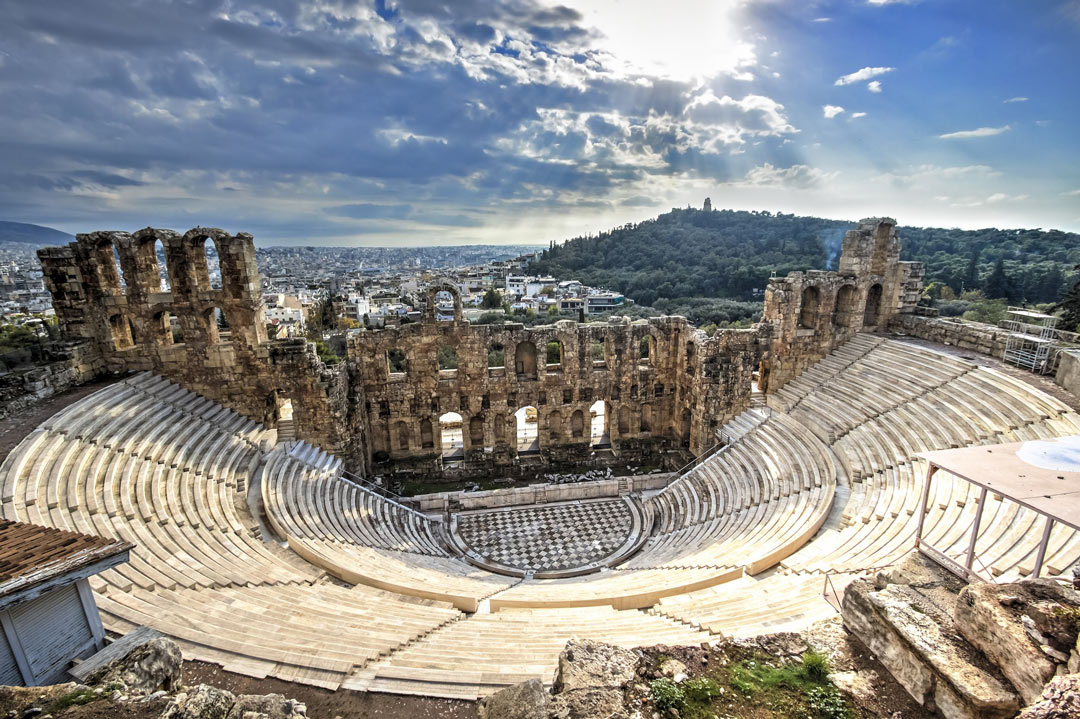 During his second missionary journey, Paul moved from Athens to Corinth in about AD 51 (cf. Tenney 1985:291). During the next 18 months, Paul founded and established the local church in Corinth (Acts 18:1-11). Acting as a land bridge, the city of Corinth connected Northern and Southern Greece. This attracted trade and the commerce brought wealth plus a steady stream of travellers, merchants, and vice (Bailey & Constable 1999:294). The city was known for its pagan religions and accompanying lewd practices. Fee (cited in Constable 2017:2) says “Paul’s Corinth was at once the New York, Los Angeles, and Las Vegas of the ancient world”.

According to Tenney (1985:289), the apostle Paul, who was no stranger to persecution of all kinds, might have been deeply affected by the “contemptuous indifference” he received in Athens (cf. Acts 17:15-34), causing Paul to “rethink his whole procedure in apologetics”. When he arrived in Corinth (Acts 18:1), Paul was with them “in weakness, in fear, and in much trembling”, speaking not “with persuasive words of human wisdom, but in demonstration of the Spirit and of power, that your faith should not be in the wisdom of men but in the power of God” (1 Corinthians 2:3-5).

Back in Ephesus, however, because of the silversmiths’ riot, Paul had to flee that city and went into Macedonia and eventually came to Troas (Acts 19:23-20:1). Paul was anxious for Titus (2 Corinthians 2:12-13) but when they met again, Titus provided Paul with an encouraging report (2 Corinthians 7:6-16). It is from Macedonia that Paul wrote 2 Corinthians and followed it up with his third visit to the local church in Corinth during the winter of AD 56-57 (Lowery 1983:506).

The following outline may be proposed for 1 Corinthians:

The outline of 2 Corinthians may be the following:

What are these two epistles about? 1 Corinthians was written to “make positional sanctification practical” (Lowery 1983:506), to teach the Corinthians “what it means to be spiritual” (Bailey & Constable 1999:294); it is about the “doctrine of the cross in its social applications” (Findlay, cited by Tenney 1985:298). Perhaps much like today (?), the believers in Corinth were proud, self-centered and easily swayed by the spirit of this world (cf. 2 Corinthians 11:4). According to Lowery (1983:551), the Corinthian believers were “easily impressed by external qualities such as eloquence and superior human wisdom (1 Cor. 2) and spectacular gifts such as tongues (1 Cor. 12-14). They walked by sight rather than by faith (cf. 2 Cor. 5:7)…”

Although carnal believers (1 Corinthians 3:1-3), not yielding fully to the cross of Christ and God’s authority, God loves the believers in Corinth. Tenney (1985:299) points out that each “problem was met by applying a spiritual principle rather than by recommending a psychological expedient. For schism, the remedy is spiritual maturity (3:1-9); for fornication, church discipline until the offender repents and is restored (5:1-5); for litigation, arbitration within the Christian community (6:1-6).” It is in 1 Corinthians that we find an exposition of the spiritual gifts with the love chapter nestled in between (12:1-14:40), the doctrine of the resurrection (ch. 15) as well as other unique portions of Scripture.

In 2 Corinthians, Paul defends “the authenticity of both his apostleship and his message” (Lowery 1983:552). Whether Paul’s enemies were unbelievers or misguided believers, either way they created havoc in Corinth. Paul’s personal and informal response shows his pastor-heart for his unsettled flock (2 Corinthians 2:4; 6:11-12).

But above all, both these letters show God’s love for believers, whether they are in Corinth, New York, Los Angeles or even in Las Vegas (cf. 1 Corinthians 13).