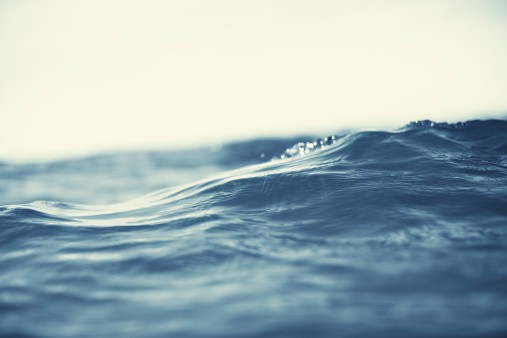 Having a clearer picture of what the local church is in terms of its definition, its purposes and its governance, and the Lord’s Supper as a church ordinance, we turn our attention to baptism. What does the word baptism mean? Is baptism an ordinance? And how should baptism take place? Who should be baptised? What does the Bible teach us about baptism?

The Meaning of Baptism

Baptism Qualifies as an Ordinance

The Biblical Prescription for Baptism

Use in the New Testament

The Mode of Baptism

Should a person be sprinkled (or poured) with water or immersed into water? This controversial topic is discussed in detail by dr. Arnold Fruchtenbaum in his article which we are summarising here. The primary meaning of the word baptism is always “to immerse”. In the context of baptism, the Bible speaks about a person being baptised as going into the water and then coming up out of the water, statements clearly implying total immersion (Matthew 3:16; Acts 8:38-39). Not only is this how John the Baptist baptised, but it is also how Jesus was baptised. Every New Testament case of baptism allows for immersion. The proper mode of baptism is immersion. Any other kind of practise, such as sprinkling or pouring, is not Biblical baptism. Those who have merely been sprinkled or have had water poured on them have not yet undergone true Biblical baptism.

The Subjects for Baptism

Who should be baptised? Again, this controversial subject is discussed in detail by dr. Fruchtenbaum and you are kindly referred to it. Only after a person has exercised faith in Jesus Christ should this new believer be baptised. The clear teaching of Scripture is that only a person who has believed qualifies for baptism. For example, Acts 2:38 commands: “Repent … and be baptised”. Acts 2:41 states that only those who received the words of Peter … were then baptised. Acts 8:12 states that those who believed were then baptised. Many more examples could be mentioned (Acts 9:18; 10:44-48; 16:30-34; 18:8). One must first believe before you qualify for believer’s baptism.

All this (immersion, faith, discipleship) excludes infants because they cannot yet believe. Baptism shows the faith and obedience of the one being baptised. It is what the Lord Jesus Christ commanded his disciples to do (Matthew 28:18-20). If you are a believer in Jesus Christ who has never obeyed this command, do get on with it. A believer who wants to become a disciple of Jesus Christ should be baptised. The Lord clearly commands you to do so (Matthew 28:18-20) and of course you want to obey Him.

If you would like to read more about Baptism, we suggest you read the original article and source of this post, The Ordinance of Baptism, written by Dr. Arnold Fruchtenbaum and published by Ariel Ministries in San Antonio.