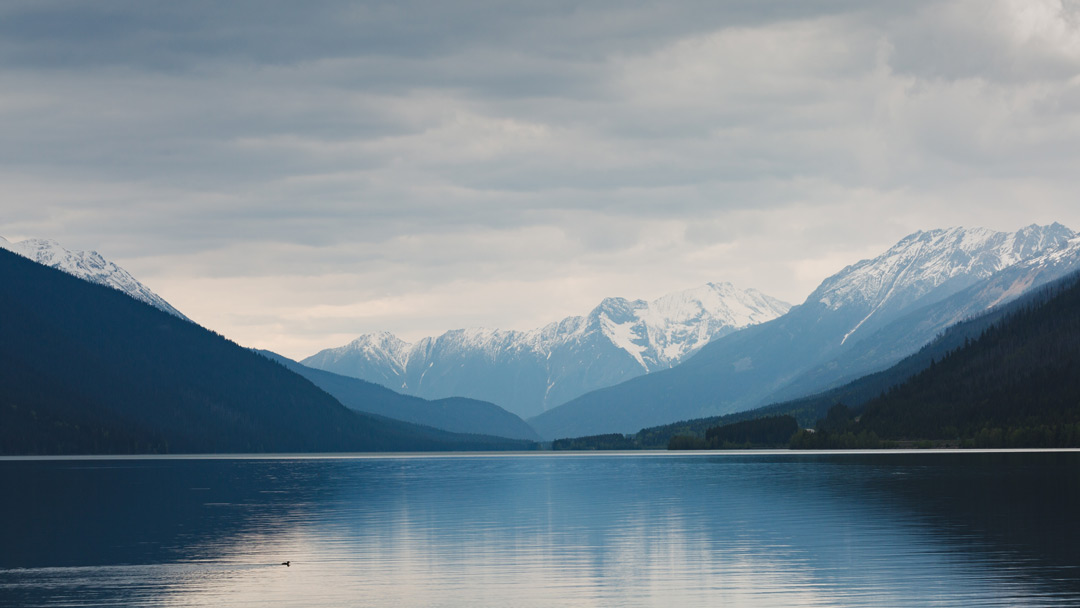 On the day that unbelievers are judged, will a person be able to successfully argue that God should acquit him (or her) because there was not enough evidence for the existence of God? Similarly, if a person never heard the gospel of Christ, will he or she be found innocent on that same day of judgement? What do Harvard, Princeton, Potchefstroom and Stellenbosch universities all have in common? These questions have implications for missiology, the science-religion debate, education, etc.

If there were no or insufficient evidence for the existence of God, how can God condemn those who had little or no knowledge of Him? Some people argue that there is no God, while others insist that a Christian must first prove the existence of God — and then, perhaps, they will believe in Jesus Christ. Many Christians have taken up this latter challenge, providing cosmological, teleological and other arguments for the existence of God. But Paul has already been inspired by God the Holy Spirit to record God’s answers to these questions. Romans 1 states that, ‘18the wrath of God is revealed from heaven against all ungodliness and unrighteousness of men, who suppress the truth in unrighteousness, 19because what may be known of God is manifest in them, for God has shown [it] to them. 20For since the creation of the world His invisible [attributes] are clearly seen, being understood by the things that are made, [even] His eternal power and Godhead, so that they are without excuse, 21because, although they knew God, they did not glorify [Him] as God, nor were thankful, but became futile in their thoughts, and their foolish hearts were darkened’.

Knowledge of God and his existence is therefore clearly seen, being understood from what God had made (cf. also Ps 19:1-7). Unbelievers are going to be condemned because they have suppressed an actual knowledge of the God of the Bible.

Missiology: From General to Special Revelation

As Fruchtenbaum (2005:7) explains, some may ask, “Will a person who has never heard of Jesus go to hell?” Many want to answer that “No, people who have never heard about Christ will go to heaven”. If that is the case, why should missionaries be sent at all, for if people’s ignorance can get them into heaven, why risk preaching the gospel to them only for them to reject it and end up in hell! The truth is that people who never hear of Jesus can go to hell (Fruchtenbaum 2005:7). The principle of Romans 1 is that if a human being acts according to the light he or she has, God will provide more light until that person hears the gospel (cf. Mat 13:12; Mk 4:24-25).

God is truth (Jn 14:6). There is no contradiction between God’s general revelation through nature and God’s special revelation through the Scriptures and Jesus Christ. There is no contradiction between God’s truth in creation/nature, the topic of much of science, and God’s truth in Scripture/the Word. As for science, given the teaching of Romans 1:18-21, like all of life, science is best done when done for the glory of God. In Your light we see light (cf. Ps 36:9; Mk 4:21-23).

What do Harvard, Princeton, Potchefstroom and Stellenbosch universities all have in common? All these universities started as theological seminaries and later expanded to include mathematics, the physical sciences, socials sciences, etc. Why this trend? Again, special revelation (studied through theology) makes it possible for believers to correctly interpret the truths of general revelation (various fields of scientific investigation) and to harmonize what appear to be contradictory elements of general revelation.

Sadly, much in higher education these days are not so ‘high’, because God is not recognized as Creator (general revelation; cf. Rom 1:18-21), Redeemer (special revelation; cf. Tit 2:13) or as the Coming King on earth (cf. Mat 25:31, 34). Moreover, the world system under the god of this age will always resist the interpretation or framework needed to interpret all the revelation of God. There exists a big vacuum, and a big need, for Biblical and Christian education.

All people, believers certainly included, do not honour and glorify God as much as we should; all people, believers certainly included, suppress the revelation of God, and approve of those who practice evil, to some extent (Constable 2017:25). But God has provided the way through Christ Jesus. We conclude with a lengthy quote of Man (2000:34) who truthfully notes that ‘the infusion of God’s grace can reverse the cycle of decay in people’s lives, described in Romans 1. True worship can rise out of the ashes of false worship. The downward spiral of human folly can be transformed into an ascendant testimony to the glory of God. In light of the power of the gospel to transform sinners into worshippers, perhaps the message of Romans 1:18-25 could be reverently paraphrased as follows:

For the grace of God is revealed from heaven to fallen and sinful people who have accepted the truth of the gospel, to those whom God has drawn to Himself. For now not only is the power and majesty of God evident through what has been made, but He has also revealed His love, mercy, compassion, and grace through the redemptive work of Jesus Christ His Son, so that people may be saved. And now they not only know God, but they also honour Him as God and give thanks, their minds filled with thoughts of Him and their hearts filled with devotion to Him; acknowledging themselves to be fools, they became wise, and exchanged images and false objects of worship for the glory of the incorruptible God. Therefore God indwelled their renewed hearts with His Spirit unto purity, so that they might present their bodies as living and holy sacrifices unto Him. For they exchanged a lie for the truth of God, and now worship and serve the Creator rather than the creature, to the glory of His name. Amen.

See this recent presentation by Bruce Baker at:
http://deanbibleministries.org/presentations/message/04-the-knowledge-of-god-the-starting-point-for-apologetics/watch