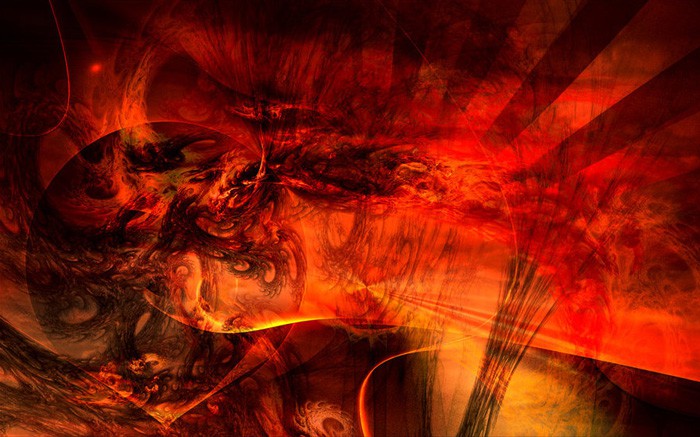 Demonology: The Doctrine of Fallen Angels or Demons (Part 2)

What are the characteristics of demons? Why did demons beg Jesus not to be sent into the abyss (Luke 8:31)? Why are some demons confined temporarily but others permanently? This series partially summarises an article by Dr. Arnold Fruchtenbaum (Ariel Ministries) called Demonology: The doctrine of demons.

The Characteristics of Demons

The Organization of Demons

According to Fruchtenbaum (2005:19), the organization of fallen angels/demons is an imitation of the organization of the elect angels, with similar ranks and titles. In the kingdom of darkness some demons function as rulers over nations, such as the prince of the kingdom of Persia (Daniel 10:13-20) and the prince of Greece (Daniel 10:20). The New Testament speaks of powers, principalities and world-rulers (Ephesians 6:12) as well as principalities and powers (Colossians 1:15). Satan and all fallen angels/demons were once part of the divine order of Creation, so they are aware of the organisation that God has in Heaven — and now they imitate it.

The Sons of God

Believers disagree about what Genesis 6:1-4 means. We interpret this text as follows: In the first Messianic prophecy, God promised that the Messiah would be born of the seed of the woman and this Seed would crush the head of Satan (Genesis 3:15). In an effort to thwart this prophecy, Satan sent fallen angels (who prior to their fall were created by God directly, hence the term ‘sons of God’) who then married human women. This plan of Satan was to corrupt the seed of the woman. The result of this strange and sinful union between fallen angels and human women was male descendants (always only male descendants, quite unusual) called ‘nephilim’ (meaning ‘fallen ones’) or also called ‘giborim’ (meaning ‘mighty men of renown’). The Flood, which came 120 years later, was part of God’s judgement over this (Genesis 6:3; 7:1-8:12).

The events of Genesis 6:1-4 is the source of Greek and Roman mythologies of how ‘gods’ (but read: fallen angels) intermarried with human women, producing (only) male children who had unusual characteristics. But God judged this as being exceedingly wicked. God judged these fallen angels who had left their proper habitation by permanently confining them in everlasting bonds in Tartarus (2 Peter 2:4-5; Jude 6-7). At the Great White Throne they will be released for final judgement and then be thrown into the lake of fire (cf. Matthew 25:41; Revelation 20:11-15). So Tartarus is like a ‘life sentence’ for fallen angels.

But there is also a temporary place of confinement for fallen angels or demons. This place of temporary confinement is called the abyss. The demons mentioned in Luke 8:31 did not want to be thrown into the abyss and be temporarily confined. During the Tribulation, the abyss will be opened for 5 months and fallen angels will be released to torment unbelievers (Revelation 9:1-11).