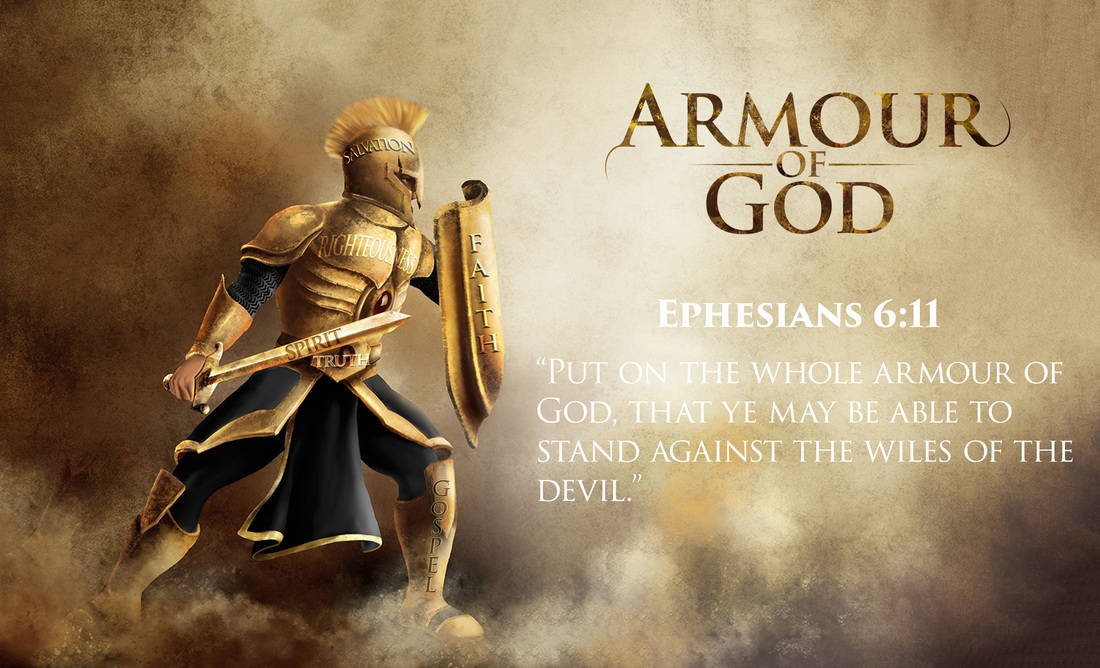 Demonology: The Doctrine of Fallen Angels or Demons (Part 3)

What do demons do? When were demons most active on earth, when will they again in future be very active, and why? What do demons do to oppose Christians? These and other questions are discussed in this 3rd and final article about demonology, which is based on an article by Dr. Arnold Fruchtenbaum (Ariel Ministries) called ‘Demonology: The doctrine of demons’.

According to Fruchtenbaum (2005:21-22), the history of demonic activity on earth can be divided into four eras. First, there was little demonic activity from Genesis to the Gospels. Secondly, there was tremendous demonic activity at the time of the First Coming of Christ (cf. Revelation 12:1-5). Satan brought his entire cohort from the atmospheric heavens down to earth, specifically to Israel, to try and thwart the purpose of the First Coming of Christ, be it to keep Jesus from the cross, to kill him prematurely (Matthew 2:1-12), in a manner not prophesied in the Old Testament, etc. — but Satan and his demons obviously failed (cf. Colossians 2:15). Third, from Acts until the Tribulation Period starts, demonic activity is reduced. But fourthly, during the Tribulation Period, especially during the Great Tribulation, there will once again be a tremendous increase in demonic activity, this time in an attempt to thwart God’s purposes regarding the Second Coming of Christ.

In a general sense, demons are involved in three main activities. First, they try to thwart the purposes and plans of God. For example, a leading demon held an angel of God captive for three weeks in an attempt to try and prevent God’s revelation to be given to Daniel (Daniel 10:10-14).

But third, and perhaps this sounds contradictory, God can still use these fallen celestial beings’ activities to further God’s own plans and purposes. For example, a demon was used to keep Paul humble (2 Corinthians 12:7).

Before answering the question what demons do specifically, it is very important to make some things clear. Not all physical maladies are caused by demons, but it is true that demons can cause some physical maladies. For example, a demon can inflict a person so that he or she cannot see or cannot speak (Matthew 12:22; Mark 9:17). Does it then follow that every blind person or every dumb person has been inflicted by a demon? No, it does not follow! Be careful not to make mistakes in this regard. For example, John 9 tells us of a man born blind but who was healed by Jesus. When asked why this man was blind, Jesus said it was not that ‘this man sinned, or his parents, but that the works of God might be displayed in him’ (John 9:3; ESV).

So What Do Demons Do Specifically?

There are many snares that the devil and his demons use to trap people into going beyond the five senses (sight, smell, taste, feeling and hearing) in order to gain hidden knowledge and understanding of the occult world. But this occult world is contact with the demonic world. These traps include Spiritism, divination, magic and sorcery. The Bible clearly prohibits any contact with the occult. Such prohibitions are found in Exodus 22:18; Leviticus 19:26, 31; 20:6, 27; Deuteronomy 18:9-14; 1 Samuel 15:23; 2 Kings 21:6; Isaiah 8:19; Jeremiah 29:8-9; Micah 5:12 and Acts 19:18-20. Believers in Christ should stay away from occult activities.

Since the kingdom of God is opposed by Satan’s kingdom of darkness, believers can expect opposition. Demons oppose the saints. This sometimes come through direct opposition from demons (Ephesians 2:3; 6:12), sometimes via unbelievers (cf. Ephesians 2:2) and demons also oppose a body of believers in a local church (cf. Revelation 2:24). But always keep in mind that the Lord Jesus Christ has already defeated Satan and his demons at the cross (Colossians 2:15). Unless we willingly submit to them, Satan and his demons do not have any legal authority over us. They have already been defeated and believers in Christ do not have to obey them and obviously we should not obey them.

What is the Believer’s Defence Against Satan and His Kingdom?

Moreover, nothing can separate us believers from the love of God that is in Christ Jesus our Lord (Romans 8:38).

This concludes a mini series in three parts about what the Bible teaches about demons. We partially summarised a lengthy article of Dr. Arnold Fruchtenbaum (of Ariel Ministries) called Demonology: The doctrine of demons.