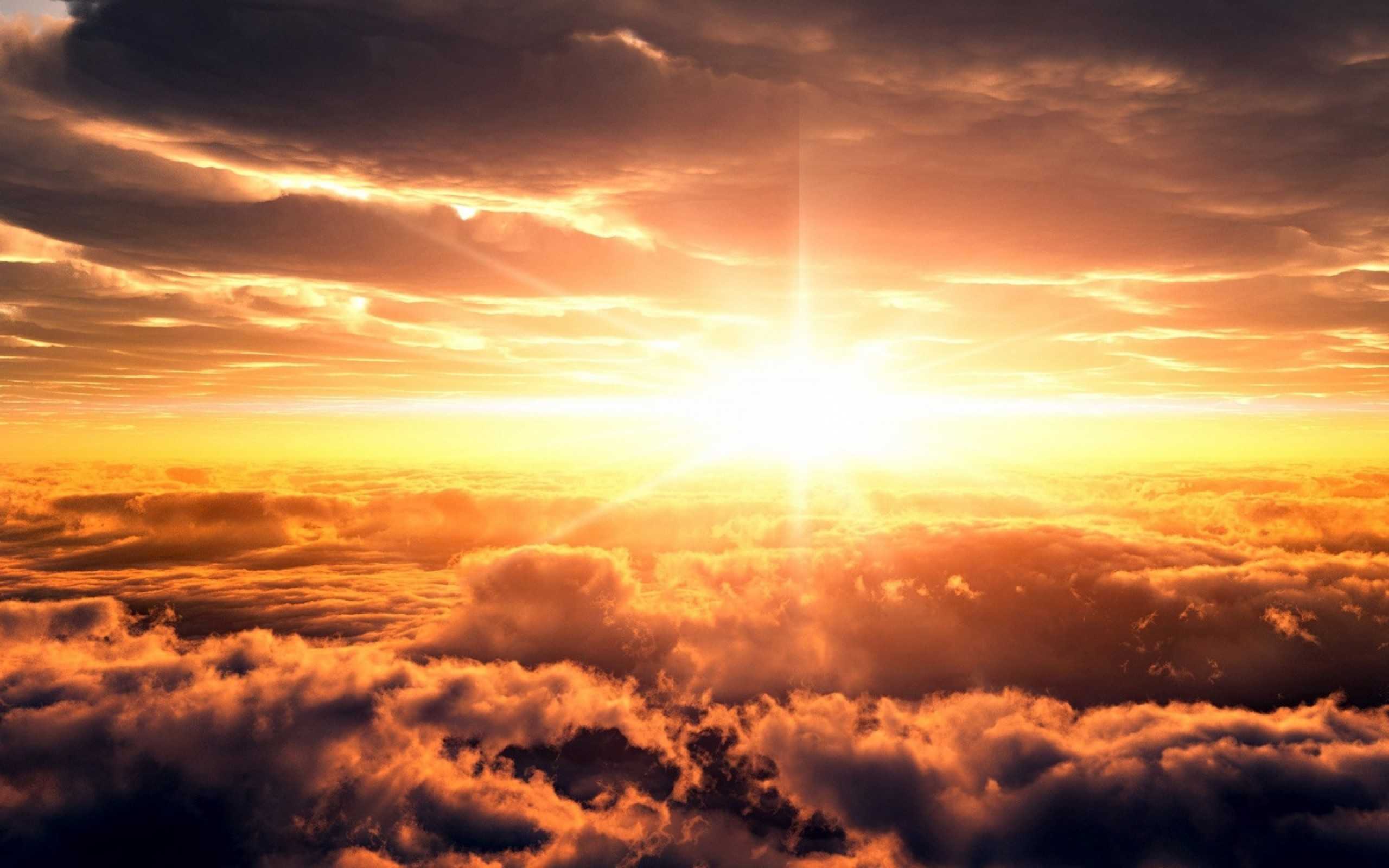 Differences Between the Rapture and the Second Coming

At the rapture, those Church-age believers who ‘sleep in Jesus’, the ‘dead in Christ’ (1 Thes 4:14, 16), will be resurrected and receive glorified bodies (1 Cor 15:51-52). Shortly after the Lord’s return to the earth, all Old Testament believers who died before Pentecost will be resurrected and receive their glorified bodies (cf. Dan 12:1-3). These are different events.

Shortly after the rapture, Church-age believers will appear in heaven before Christ for the bema-seat judgement (1 Cor 3:10-15; Rom 14:10-12). Shortly after Christ has returned to the earth, all human beings who are then physically alive, both believers and unbelievers, will appear before the King who will sit on the throne of David in Jerusalem for the sheep and goat judgement (Mat 25:31-46). These are different judgements.

The rapture can happen now, but the second coming of the Lord Jesus Christ to the earth will only occur after the 7-year Tribulation Period, that is, after many specific events will have taken place (cf. Rev 6-19).

The rapture can happen now, but the second coming of the Lord Jesus Christ to the earth will not occur until such time, near the end of the Tribulation Period, the Jewish generation then living say, ‘Blessed is He who comes in the Name of the LORD!’ (Mat 23:39; cf. Hos 5:15-6:1; Zach 12:10). No wonder anti-Jewishness is increasing as we move closer to the end of this age.

Christ takes his bride to heaven at the time of the rapture, but with the Lord’s return to the earth, He brings his wife/bride with Him to the earth.

Only believers will see Christ at the rapture, but when the Lord Jesus Christ returns to the earth every eye will see Him.

The rapture and second coming of the Lord Jesus Christ to the earth are two separate events.