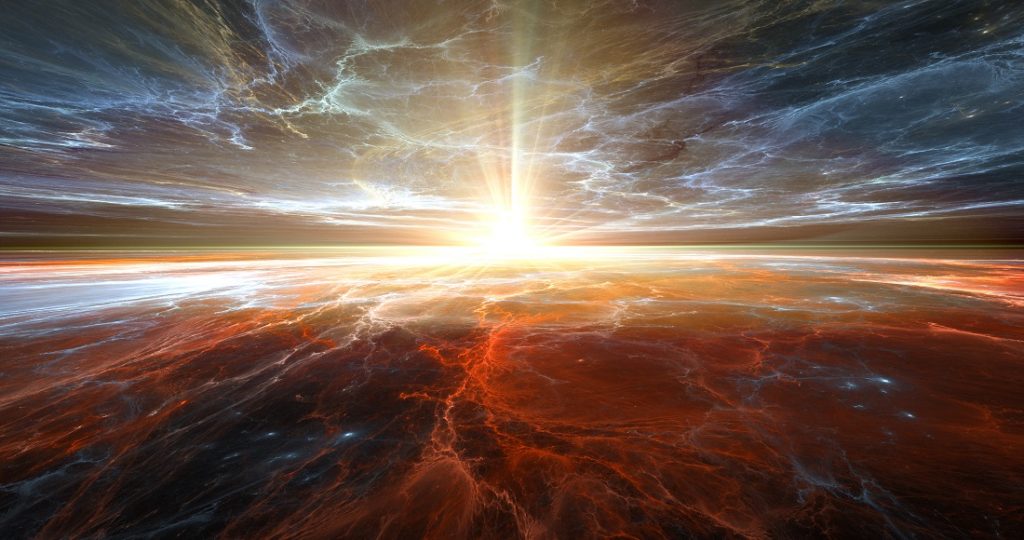 How does the Bible describe Abraham’s reasoning process when God told Abraham to offer up Isaac (Gen 22:1-2; Heb 11:17-19)? After he warned them about the leaven of the religious teachers, why did the Lord Jesus start his rebuke with the words, “O you of little faith?” (Mat 16:8). What is the relation between faith and reason?

The State of Affairs

Not one human being is truly neutral because every human being operates from a heart-orientation, from non-neutral ultimate commitments. All human beings are fallen (Rom 3:23; Eph 2:1-3) and, in such an unsaved state, human thinking remains at enmity with God (Rom 8:7; cf. 12:1-2). The unbelieving world looks down on Biblical faith as irrational, devoid of facts and rather unscientific. But according to the writer of Hebrews, ‘by faith we understand that the universe was created by the word of God, so that what is seen was not made out of things that are visible’ (Heb 11:3 ESV; cf. Rom 1:20). If your worldview allows for only the material world, only the physical, you will fail to understand that what is seen was not made out of things that are visible (Heb 11:3). Born again believers are to bring our thinking in line with God’s revealed will (cf. Rom 12:2), renewed in knowledge after the image of the Creator (Col 3:10). Christians’ heart-orientation, our ultimate commitments, have been changed away from sinful self and other idols, and to God our Creator and Redeemer. In a living relationship with God, through Jesus Christ, and enabled by the Holy Spirit, we ought to let faith guide our whole life, our reasoning included, for without faith it is impossible to please God (cf. Heb 11:6).

How does the ‘Hall of Faith’ (Hebrews 11) describe Abraham’s reasoning when God told him to offer Isaac? According to Hebrews 11:17-19,

By faith Abraham, when he was tested, offered up Isaac, and he who had received the promises was in the act of offering up his only son, of whom it was said, “Through Isaac shall your offspring be named.” He considered that God was able even to raise him from the dead, from which, figuratively speaking, he did receive him back’.

Hebrews 11:17 starts with, “by faith Abraham”. It was Abraham’s faith that guided his reasoning process and subsequent actions. Abraham did not reason independently from the revealed word of God, but rather Abraham’s faith guided his reasoning to obey God’s revelation. What did Abraham not do? He did not rationalise God’s word away, thinking it need not be taken seriously because this command may only be a type or a symbolic action. Instead, Abraham’s faith guided him to a correct reasoning process, namely that because God commanded this, once Abraham obeyed it, God will have to raise Isaac from the dead, for the promises of God must be fulfilled through Isaac. Abraham clearly and undoubtedly used his mind, but such reason was the servant of his faith in God. Abraham’s faith pleased God (cf. Heb 11:6).

Another example is when Jesus told the disciples to watch and beware of the leaven of the Pharisees and Sadducees (Mat 16:6). The disciples thought Jesus referred to physical bread, but he was warning them about the false teaching of these religious leaders (cf. Mat 16:7). But Jesus, being aware of it, said to them, “O you of little faith, why do you reason among yourselves because you have brought no bread?” (Mat 16:8; NKJV). Jesus first addressed their little faith. If the disciples had allowed their faith to guide their reason, the results of their thinking would have been better. Henebury (2014:11) summarised it as follows:

Clearly the reasoning of the disciples was faulty and brought forth a righteously indignant response from Jesus. They were reasoning this way because faith was not guiding their reason. Notice that Jesus does not explain His meaning to them in verse 11, but simply repeats the warning of verse 6. That was because there was sufficient information in what He said to them for them to gain the right understanding — provided they let faith guide their reason!

When we look back, by faith we understand that God created the universe by His Word (cf. Heb 11:3). When we consider the present, and when we look forward, we are confident of that which God has unconditionally promised in the Bible, for these things will happen as God has said it will. Now faith is the assurance of things hoped for, the conviction of things not seen (Heb 11:1). As the writer of Hebrews also wrote, ‘let us also lay aside every weight, and sin which clings so closely, and let us run with endurance the race that is set before us, looking to Jesus, the founder and perfecter of our faith’ (Heb 12:1-2).

This article makes use of, and is indebted to, “Faith and Reason in Christian Perspective”, by Paul Martin Henebury.