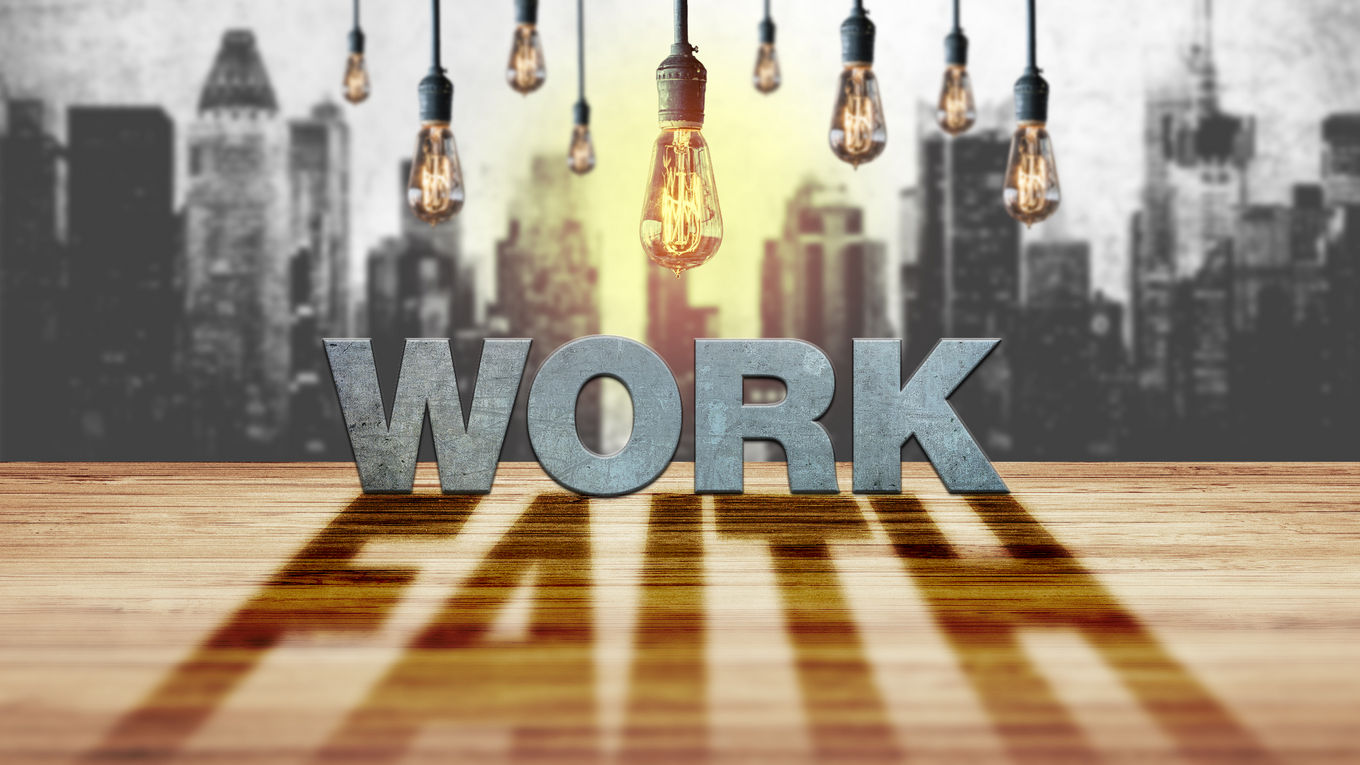 The Book of James

The book of James was probably written by the brother of Jesus (cf. Matthew 13:55) who became a believer in Christ only after Jesus’ resurrection (cf. John 7:2-5). James waited for Pentecost (Acts 1:14), saw the resurrected Christ (1 Corinthians 15:7), became an apostle (Galatians 1:19; cf. 2:9-12), leader in the Jerusalem church (Acts 12:7) and chaired the Jerusalem council (Acts 15). James was a popular and respected person in the early Church (cf. Acts 21:17-26; Galatians 2:12), given the title of “James the just” or “James the righteous”, a pious, devoted Jewish Christian who was anxious to maintain good relationships with all Jews (Moo cited in Fruchtenbaum 2005:210-211). Although he was the half-brother of Jesus, as a sign of humility James chose to emphasize his spiritual and servant relationship to Christ (1:1), rather than his physical relationship (Fruchtenbaum 2005:211).

According to a second century report by Hegesippus, James was asked by the Jews, scribes and Pharisees to restrain the people who have “gone astray by belief in Jesus as the Messiah” (Allison 2015:8). However, James refused to renounce his faith in Jesus and instead preached the gospel before then being martyred (Fruchtenbaum 2005:209). According to Josephus, this happened in AD 62.

It is often thought that — like Galatians — James was written early, in AD 45-48. Hodges (2015:12) suggests an even earlier date, AD 34-35, shortly after the scattering of Jewish Christians mentioned in Acts 8:1, so that the “Epistle of James was a pastoral letter written to the dispersed Jewish believers of Palestine, probably at a time before Paul’s initial mission to the Gentile world”. James is often thought to be the first New Testament book to have been written (Bailey & Constable 1999:537).

The book is clearly directed to Jews: “To the twelve tribes in the Dispersion. Greetings” (1:1). Its first readers were meeting in synagogues (2:2). It uses an Old Testament title for God, namely the “Lord of Sabaoth [Host]” (5:4). The readers identify with the Jewish patriarch Abraham as “our father” (2:21). A minority view says James was written to all Jews, not just Jewish believers in Jesus (Allison 2015:8).

Purpose of the Letter

Many complain that James lacks unity or a clear goal, but this is not so. The purpose of James is to “exhort the early believers to Christian maturity and holiness of life” (Blue 1983:818) and to “live out Jesus’ ethical teachings” (Bailey and Constable 1999:538). Fruchtenbaum (2005:214) says the book was written to “strengthen the faith of Jewish believers in the face of persecution”. James is a lecture-epistle that exhorts faith to be at work.