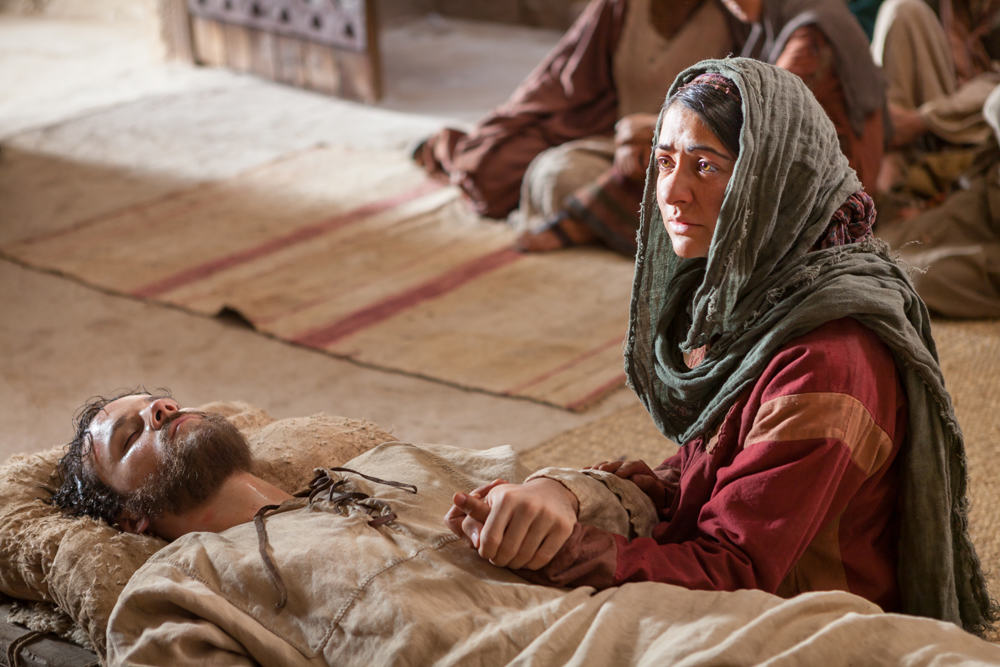 How should ‘immortality’ be defined? From a Biblical perspective, what is ‘death’? What Biblical evidences exist to prove immortality? How does this doctrine of immortality benefit believers?

Immortality can be defined as the ‘eternal, continuous, and conscious existence of the soul after the death of the body’ (Fruchtenbaum 2005:4). Immortality means ‘continuous consciousness’. Biblically speaking, death refers to a separation. When a human being dies physically, the material part of that person is separated from the immaterial part (soul/spirit) of that person.

What is the Biblical evidence that the teaching of immortality is true? Seventeen specific evidences can be noted.

The Benefits of the Doctrine of Immortality

For believers, the doctrine of immortality provides us with three benefits. First, we have the hope of future joy (Philippians 1:23-24). Second, we do not need to be in despair when trials and tribulations come upon us because we are only temporary residents in this world for our citizenship is in heaven (Philippians 3:20). Third, this doctrine of immortality provides us with motivation for righteous living.

For a detailed refutation of false doctrines regarding immortality (namely the false doctrines of (1) the cessation of existence, (2) the transmigration of the soul or reincarnation, (3) conditional immortality and (4) annihilationism), please read Fruchtenbaum (2005:10-20).

If you would like to find out more about immortality, we suggest you consider reading the original article by Dr Arnold Fruchtenbaum, ‘Immortality’.