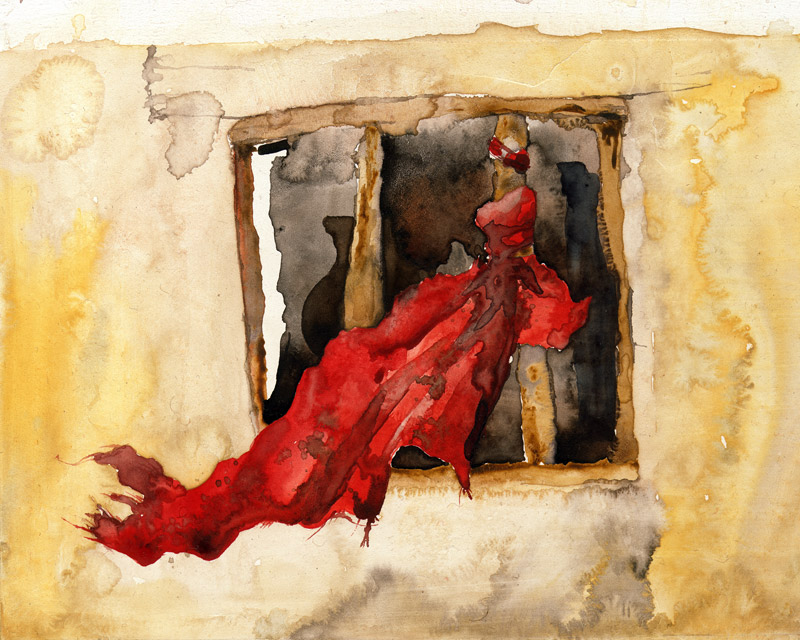 The Book of Joshua bears the name of its principal human character. In the Greek, the name Joshua is the equivalent of the name Jesus, meaning ‘the Lord saves/delivers’, so it is not just any name. We first hear of Joshua in Exodus 17:9-13 where he is a military commander, but in the Book of Joshua we learn that Joshua leads Israel to conquer the Promised Land — but always under the Commander of the LORD’s army (Joshua 5:13-15). In the Pentateuch, Joshua is mentioned 28 times, serving as Moses’ personal attendant before being appointed to lead Israel into the Promised Land (Numbers 11:28; 27:12-23; Deuteronomy 31:1-8). The Bible testifies that Joshua is a man in whom the Spirit of God is, a man who wholly followed the LORD (Numbers 27:18; Deuteronomy 32:12).

Authorship and Date of Joshua

According to the Talmud and other Jewish commentators of the medieval period, Joshua wrote this book (Rooker 2011:278). Joshua could have written most of the book himself as hinted by the first person plural in chapter 5:1 (Vreeland 2014:313). It seems unlikely that Joshua would have recorded his own death (24:29-33) — but then again, the Holy Spirit could have inspired another person to pen these and a few others verses of this book. Not only was the book composed soon after the occurrence of the events described in it (cf. Joshua 19:47; 24:26, 31; Rooker 2011:278), but a substantial part of the book was written by Joshua. Since Moses died in about 1406 BC and the events covered by Joshua comprise about 31 years, the book was written sometime between 1406-1370 BC (Vreeland 2014:313).

The Structure of Joshua

Joshua could be structured into four major sections, namely the Entrance into Canaan (1:1-5:12), the Conquest of Canaan (5:13-12:24), the Division of Canaan (13:1-21:45) and the Obedience in Canaan (22:1-24:33). What is striking about the above divisions is that the first three sections start with an encounter between the LORD and Joshua. Further, as Rooker (2011:280) shows, each division is characterised by a prominent verb: the verb ‘cross’ in the first division as Israel crossed the Jordan, the verb ‘take’ as Israel takes the land, the verb ‘divide’ as the conquered land is divided and then the verb ‘serve’ in the fourth division of the book. While all this makes perfect sense, the structures of Dorsey (1999:93-94) with their two-fold focus on the conquest and division of the land is preferred:

The Purpose and Main Themes of Joshua

The Book of Joshua shows that God is faithful to fulfil all unconditional promises that He has made. The land of Canaan was eternally promised not only to Abraham, Isaac and Jacob, but also to the descendants of Israel (cf. Joshua 1:6). Under the Commander of the LORD’s army, Joshua brought Israel into the Promised Land, providing rest, requiring that the Mosaic Covenant be kept together with pure worship. The land of Israel was unconditionally given by God to the Jews, but the blessings and enjoyment of this land depends on the faith and obedience of Israel to the LORD. While some Jewish generations in history have disobeyed God and apostatized, eventually all Israel will be saved and brought to the land to participate in the Messianic kingdom (and non-Jewish believers will also be on earth at that time).

The Relevance of Joshua

It is not difficult to show similar themes and theological overlaps between Leviticus and Hebrews, perhaps also between Deuteronomy and Acts — but certainly also for Joshua and Ephesians, as shown in this table:

Comparing the Book of Joshua with Ephesians

In agreement with Missler (2002:70), there may well be parallels between the Book of Joshua and Revelation – as shown in this table:

Comparing the Book of Joshua with Revelation

The following conclusion is from Constable (2016:8): ‘Joshua reveals that it is because God loves people that God hates sin. He is at war with it because it offends Him, but also because it destroys the people He has created to have fellowship with Himself. God uses the forces of nature, as well as people who are loyal to Him, to root out sin and bring deliverance to His people. However, the people He uses must accept His standard of holiness for themselves. They must abandon themselves to His way of doing things. And they must acknowledge that victories are the result of His might, not their own.’