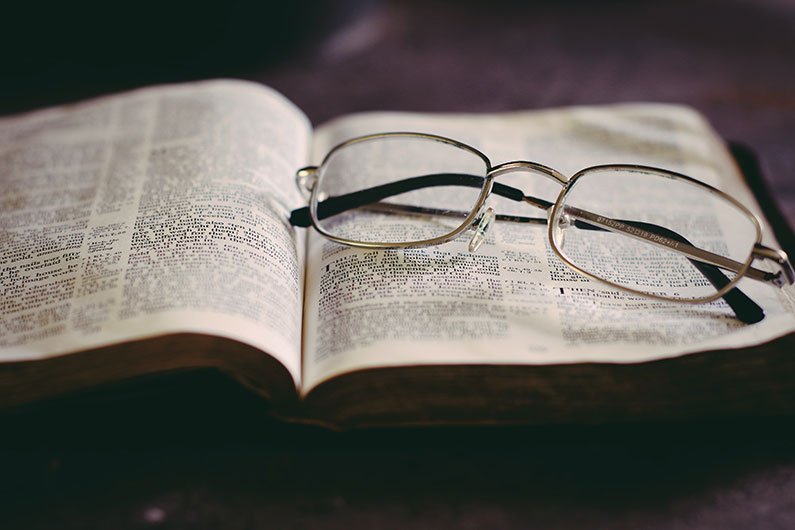 Mysteries of the kingdom — or a ‘mystery kingdom’?

About a century ago, an idea originated in America that Matthew 13 does not teach mysteries of, or about, the kingdom of heaven, but rather describes a ‘mystery kingdom’, or a ‘kingdom in mystery form’. The idea is that from the time of Matthew 13 until about Christ’s return to the earth, a new sort of ‘mystery kingdom’ came about, sometimes described with words such as ‘Christendom’. But Jesus did not reveal to his disciples new and old things concerning a ‘mystery kingdom’. Instead, the disciples of Jesus ‘has been granted to know the mysteries of the kingdom of heaven’ (Mt 13:11). The kingdom of heaven has not been redefined as a mystery or as being in a mystery form. Christ reveals to his disciples new (mysteries) and old (Old Testament prophecies) things concerning an already-known kingdom (cf. Mt 13:52). This kingdom is the Messianic kingdom which the coming King will established shortly after his second coming to the earth (cf. Mt 25:31-34).