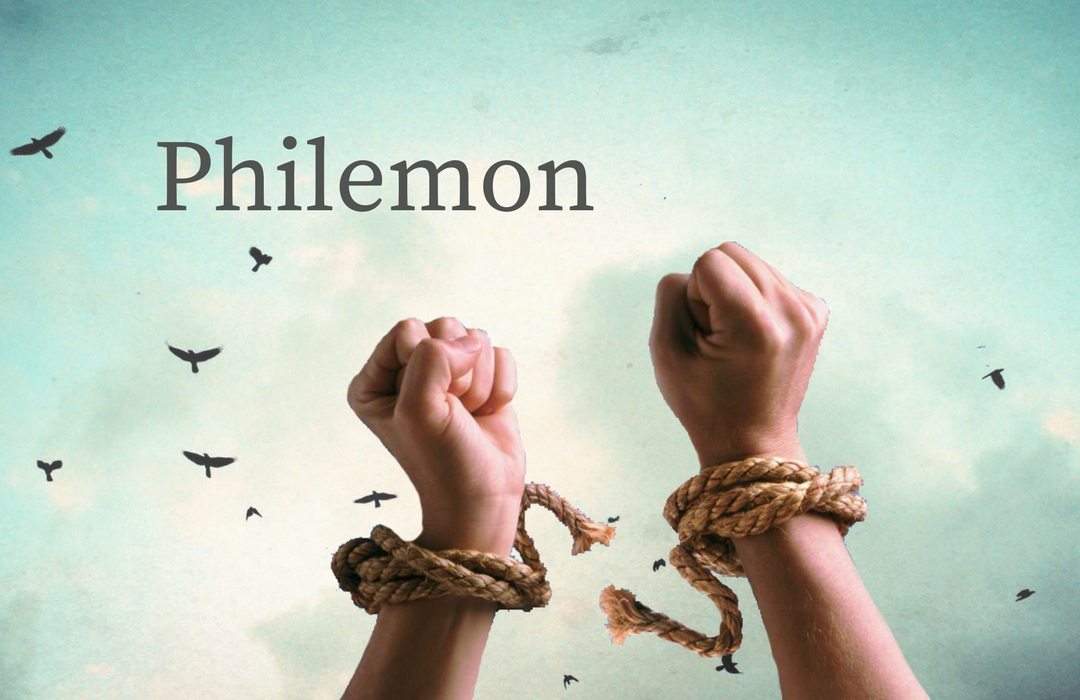 Onesimus, a slave from Colosse, not only ran away from his master (Philemon 11), but probably also stole from Philemon (18). The name “Onesimus” means ‘useful’ but, by running away, this slave became useless to his master. In the Roman Empire of 2 000 years ago, such rebellion was punishable by death. What was useless, however, became useful again, for Onesimus became a believer in Christ (10-11, 16). Even though he ran away, by God’s providence and grace, Onesimus believed the gospel of Christ through Paul’s ministry from a prison in Rome (1, 9, 13, 23).

By God’s providence and grace, Philemon had earlier also been saved through the ministry of Paul (19b). As a beloved fellow worker (1), Philemon’s faith in the Lord refreshed the hearts of other believers in love (5-7). As a prisoner of Christ Jesus, Paul intercedes on behalf of Onesimus so that his life may be spared (18-19). Now that Onesimus has become a believer, not only is he a bondservant but also a beloved brother in the Lord (11, 16). If Onesimus has wronged his master, Paul said to Philemon: “Charge that to my account” (18).

Although as an apostle he could compel Philemon to do so, Paul pleads for Onesimus based on love (8-9). Onesimus is to be forgiven and restored by Philemon’s own accord (14). But the true story of Onesimus is truly the story of each one of us. In the case of Onesimus, surely the confidence in the obedience of Philemon was well-founded (21). Although as an apostle he could force him to do so, Paul asks for a guest room based on Philemon’s prayers (22).

The Father does not force you to come, but wants to deliver you from the domain of darkness and transfer you into the kingdom of his beloved Son (cf. Colossians 1:13). If you want God to forgive and restore you, place your faith and trust in the Lord Jesus Christ. Christ Jesus is willing to intercede on your behalf to spare your life (cf. Colossians 1:19-23; Philippians 2:5-11). Having become a believer, put on the new self, being renewed in knowledge after the image of your Creator (Colossians 3:10). We have all wronged our Master, but Jesus Christ said to God the Father: “Charge that to my account” (cf. Philippians 2:6-8; Colossians 2:14; Philemon 18).

Unbelievers remain slaves of sin in this world, not only running away from the Creator, but also stealing the glory and praise due to God (cf. Colossians 3:5-6). Those that remain dead in trespasses and sin are not quite “Onesimus” to the Creator (cf. Ephesians 2:1-3; 4:17-19). In God’s eternal kingdom, such rebellion is punishable by eternal death. What was useless and dead, however, can become alive and useful, by trusting and placing your faith in Christ (cf. Philemon 11). Though you may have run away many times, be saved through God’s providence and grace by believing the gospel of Christ (cf. Colossians 4:7-17; Philemon 1-2, 23-24).