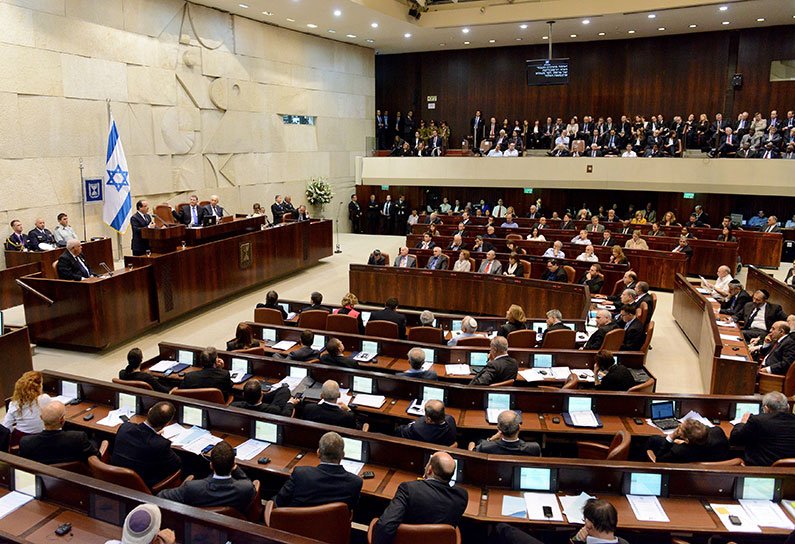 The Myth of the Ten Lost Tribes

The Tribes of Israel in the New Testament

The New Testament contradicts the idea that some of the tribes of Israel are lost. The parents of John the Baptist knew they were of the tribe of Levi. In fact, Elizabeth was of the daughters of Aaron (Luk 1:5). The prophetess Anna spoke of Jesus in Jerusalem — and Anna is of the tribe of Asher. When Jesus commenced his public ministry, everyone knew which parts of the land belonged to Zebulun and Naphtali (cf. Mat 4:12-16). These tribes are not lost.

At his second coming, when Jesus will sit on his glorious Davidic throne, the twelve apostles will sit on twelve thrones, judging the ‘twelve tribes of Israel (Mat 19:28). The apostle Barnabas knows he is from the tribe of Levi even though he was born in Cyprus (Ac 4:36). Similarly, the apostle Paul knows he is from the tribe of Benjamin even though he was born in Tarsus (Ac 22:3; Phil 3:5). Paul testifies of the hope in the promise God made to the fathers, ‘to which the twelve tribes hope to attain’ (Ac 26:6-7). And the half-brother of Jesus writes an epistle to “the twelve tribes in the dispersion” (Jam 1:1). Not one tribe is lost.

More than seventy years ago, God started to bring Israel back to her covenanted land (cf. Isa 11:11-12; Ezek 37). The coming King will reign over all the tribes of Israel, not just a northern or a southern kingdom (cf. Ezek 37:22).

During the Tribulation Period, 144 000 Jews — 12 000 from each of the twelve tribes of Israel — will proclaim the gospel of the kingdom to all the nations (cf. Mat 24:14; Rev 7:1-8). During the second half of the Tribulation Period, the twelve tribes of Israel will be persecuted like never before or ever after will be (Rev 12:1-6, 13-17; cf. Mat 24:15-28). When Christ returns to the earth, not only will He raise up the tribes of Jacob, but these tribes will be part of His inheritance (Isa 49:6; 63:17). Christ will rule as king over the house of Israel and all the nations (Ps 2:8; Luk 1:32-33). (By the time the millennium starts, the Church will have become the wife of Christ and she will reign under and with her Husband.) During the eternal order, the twelve gates of the New Jerusalem will have inscribed on it the names of the twelve tribes of the sons of Israel (Rev 21:10-13).

Many people erroneously think that the Church is now a spiritual Israel. The Church has not replaced Israel in God’s plan; that is a spiritual replacement theology. When a non-Jewish person believes in Christ, that person becomes a spiritual child of Abraham. However, it is illogical to think that such non-Jewish believer has suddenly also become a biological descendent of Jacob. The true Israel, the Israel of God, is comprised of those descendants of Jacob who believe in Yeshua the Messiah.

Some people erroneously think that ten of the tribes of Israel are lost. Some non-Jewish people would like to physically replace these ‘lost’ Jewish tribes, but such a physical replacement theology is impossible. Descendants of Jacob are Jews; all other people are non-Jews. The idea that some of the tribes of Israel are lost is false — and so too are ideas built on this false foundation.

← Read The Day of Jesus Christ Read Mysteries of the kingdom — or a ‘mystery kingdom’? →