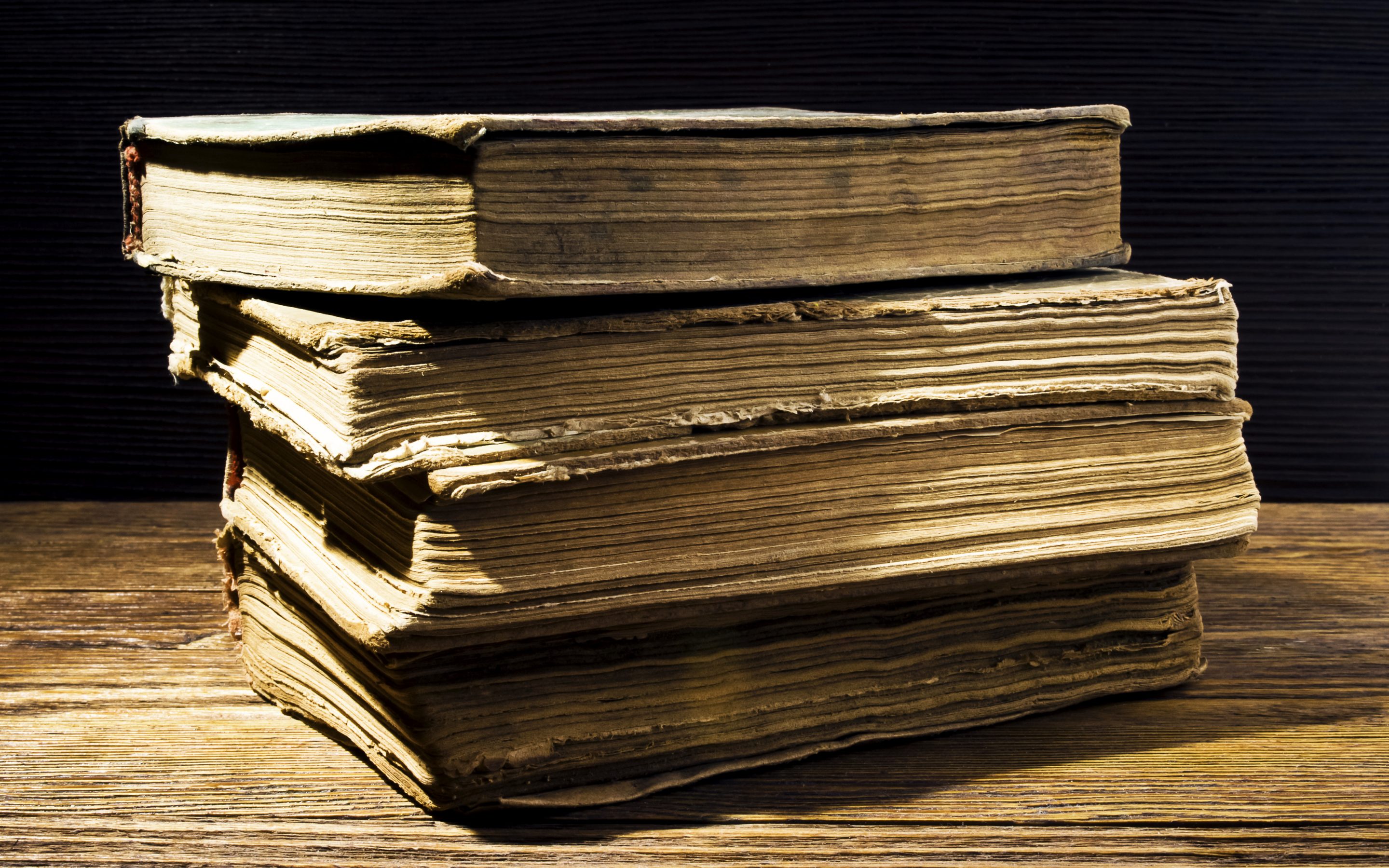 Premillennialism in the Ante-Nicene Period

The main reason why premillennialism (also called chiliasm) must be believed, is because the Bible teaches it. Today, our focus is on 230 years after the book of Revelation was written, that is, from about 95/96 AD to just before 325 AD. What did well-known believers of that time period believed about the millennium? Why is this important to know?

Vlach (2012: 251-252) provides two reasons why we should take note of how early believers in the Church Age understood the millennium.

First, for about 230 years after the apostle John wrote the book of Revelation in about 95/96 AD, premillennialism was the predominant, consensus view in the Church. Early believers in the Church period believed that when the Lord Jesus Christ returns to earth, he will establish the Messianic kingdom and reign over Israel and all nations for a thousand years from the throne of David in Jerusalem.

Second, those disciples who had direct, personal contact with the apostle John had a very good understanding of what the apostle meant with the millennium (cf. Rev 20:1-6). What was their understanding? They were undoubtedly premillennialists (also known as chiliasts).

Early Church Believers and the Millennium

What did well-known Christians in the early Church believe about the thousand-year reign of Christ?

Papias (60-130 AD) was an elder in Hierapolis and had firsthand knowledge of the apostles and followed their teachings. Papias followed the chiliastic tradition (Erdmann 2005:107).

The purpose is not to argue that every believer who lived between 95 AD and 325 AD were all premillennialists. The purpose is rather to show that the vast majority or consensus position regarding the end times was that of premillennialism (Vlach 2012:253). Chiliasm (premillennialism) is not at all a ‘new’ teaching, something supposedly recently discovered and which must thus be tainted with suspicion. On the contrary, the historical facts do not substantiate these kinds of allegations, in fact, it argues in favour of chiliasm.

Prof. J. I. Marais, teacher at the theological seminary in Stellenbosch, was a chiliast. In June 1917, Marais made a presentation in Cape Town about Christ’s second coming, entitled “Maranatha or Utopia”. Marais rejected a man-made Utopia where the world becomes better by pursuing freedom, brotherhood and equality. He argued that a-millennialism was unknown to the Church before the 1600’s. Marais wrote (my translation):

It is clear that the return of Christ before the thousand-year reign was the common understanding in the Church throughout all the centuries.

Philip Schaff (cited in Vlach 2012:251), a well-known church historian and neither friend nor foe of chiliasm, noted the following:

The most striking point in the eschatology of the ante-Nicene age [i.e. the era prior to the Council of Nicea in AD 325] is the prominent chiliasm, or millennarianism, that is the belief of a visible reign of Christ in glory on earth with the risen saints for a thousand years, before the general resurrection and judgment. It was indeed not the doctrine of the church embodied in any creed or form of devotion, but a widely current opinion of distinguished teachers, such as Barnabas, Papias, Justin Martyr, Irenaeus, Tertullian, Methodius, and Lactantius.

What caused the Church to forsake the doctrine of the coming Messianic kingdom on earth? Three reasons are provided (there are more):

First, when Constantine (272-337 AD) became Caesar in 324 AD, he not only ended the terrible persecution of the Church, but he also merged church and state. Literally overnight the Church became mixed with all sorts of pagan, idolatrous religions that existed in the Roman Empire. To now argue that when the Lord Jesus Christ returns to the earth He will reign as King of kings over a literal, earthly Messianic kingdom — and that the Caesar of the Roman Empire will not be king — that was a rather politically incorrect thing to teach (cf. Ryrie 2005:22).

Second, after Constantine became Emperor, the allegorical interpretations of the school of Alexandria won more converts, and chiliasm was attacked (Ryrie 2005:22-23; House 2012:278-281).

Third, because the Church began to lose the Jewish perspective on the Scriptures, specifically the Old Testament teaching about the Messianic kingdom, she lost her doctrinal unity and purity (House 2012:271-272; Fruchtenbaum 2005:7-8).

Scripture is authoritative for doctrine, not how the Church historically interpreted a certain doctrine. Nevertheless, the early Church was predominantly and undoubtedly chiliastic. After his resurrection, the Lord Jesus Christ spoke to his apostles about the things regarding the kingdom of God (Acts 1:3). Believers who had contact with the twelve apostles — and especially with the apostle John who wrote the book of Revelation — held predominantly premillennialistic views. Seen from a Church-historical perspective, especially the Ante-Nicene period, it can be said unequivocally that the dominant view about the end-time in the early Church was premillennial (cf. House 2012:271).

Erdmann, M., 2005, The Millennial Controversy in the Early Church, Wipf and Stock, Eugene.

Fruchtenbaum, A.G., 2005, ‘The Church and the Jews’, Ariel Ministries. Available at:
www.arielm.org/dcs/pdf/mbs179m.pdf