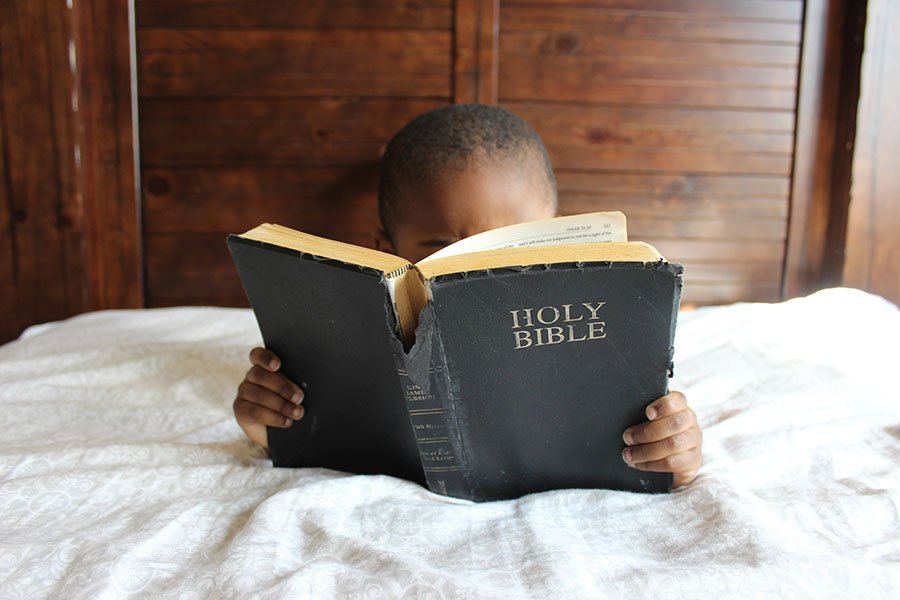 The Rich and their Pharmakeia

According to Revelation 18:23, when Babylon is permanently destroyed near the end of the Tribulation Period, never again will the city be illuminated by the light of a lamp and never again will the voice of groom and bride be heard in it. Two reasons are given for the final and complete destruction of Babylon. First, Babylon will have merchants who will be the great and powerful people of the earth (Rev 18:23; cf. 18:3). These merchants will use their financial wealth to advance their power, interests, and ideas — if not also influence world affairs. They will, however, be destroyed. Thomas (1995:346-347) notes that the clause introducing the rest of Revelation 18:23 ‘supplies the reason for the enrichment and noble standing of those trading with Babylon’. The second reason why God will destroy Babylon is because this city will deceive all the nations by her witchcraft (Rev 18:23b; cf. 9:21). The Greek word translated as ‘witchcraft’ is ‘pharmakeia’ (whence we derive the word ‘pharmacy’).

‘Pharmakeia’ describes sorcery, magic, and magic arts; it includes the use of drugs of any kind for magical effect (Garland 2004b:75). During Daniel’s 70th week, Babylon will not just bewitch a few regions here or a couple of cities there but will deceive all the nations with her witchcraft (‘pharmakeia’). Revelation 18:23 foresees a global misuse of drugs to bewitch and mislead all nations. God will judge these occult practices. To some extent the great merchants of the earth will enrich themselves even further as they profitably partake in this global deception.

The Tribulation Period is a period of seven years immediately preceding the return of the Son of Man to the earth, comprising two consecutive periods of three and a half years each (cf. Mat 24:29-30). The Tribulation Period (also known as Daniel’s 70th week or the time of Jacob’s trouble) will start when Israel confirms a covenant with the Antichrist (Dan 9:27). The Bible reveals numerous prophecies concerning this 7-year period. As Revelation 9:21 and 18:23 show, during the Tribulation Period, ‘pharmakeia’ will be used to deceive all the nations. Are we not even today seeing the stage being set for this 7-year period?

Witchcraft, sorceries, magic powers etc. are occult practices that lead to demonism and the kingdom of darkness. Drugs can place the user in an altered state of consciousness whereby he or she becomes more open to contact with the demonic realm (Garland 2004a:412). Christians are absolutely forbidden to participate in any occult practices (cf. Acts 19:18-20). Those who practice sorcery will experience the second death and never enter through the gates of the eternal city (Rev 21:8; 22:15).

We are not now in the 7-year Tribulation Period. But again, many present-day developments are already setting the stage for Daniel’s 70th week. Cartoons, TV shows, movies, and books (ex: Harry Potter) are laying the foundation for a world deceived by the occult. Cannabis, ketamine, speed and other so-called ‘soft drugs’ are becoming mainstream. The world is being conditioned to accept that which the Lord clearly forbids. This includes the widespread use of (experimental) drugs. Discern what you allow into your body, for the body of a Christian is a temple of the Holy Spirit (1 Cor 6:19).

Garland, A.C., 2004a, A Testimony of Jesus Christ – Volume 1: A Commentary on the Book of Revelation, Spirit and Truth, Camano Island.

Garland, A.C., 2004b, A Testimony of Jesus Christ – Volume 2: A Commentary on the Book of Revelation, Spirit and Truth, Camano Island.