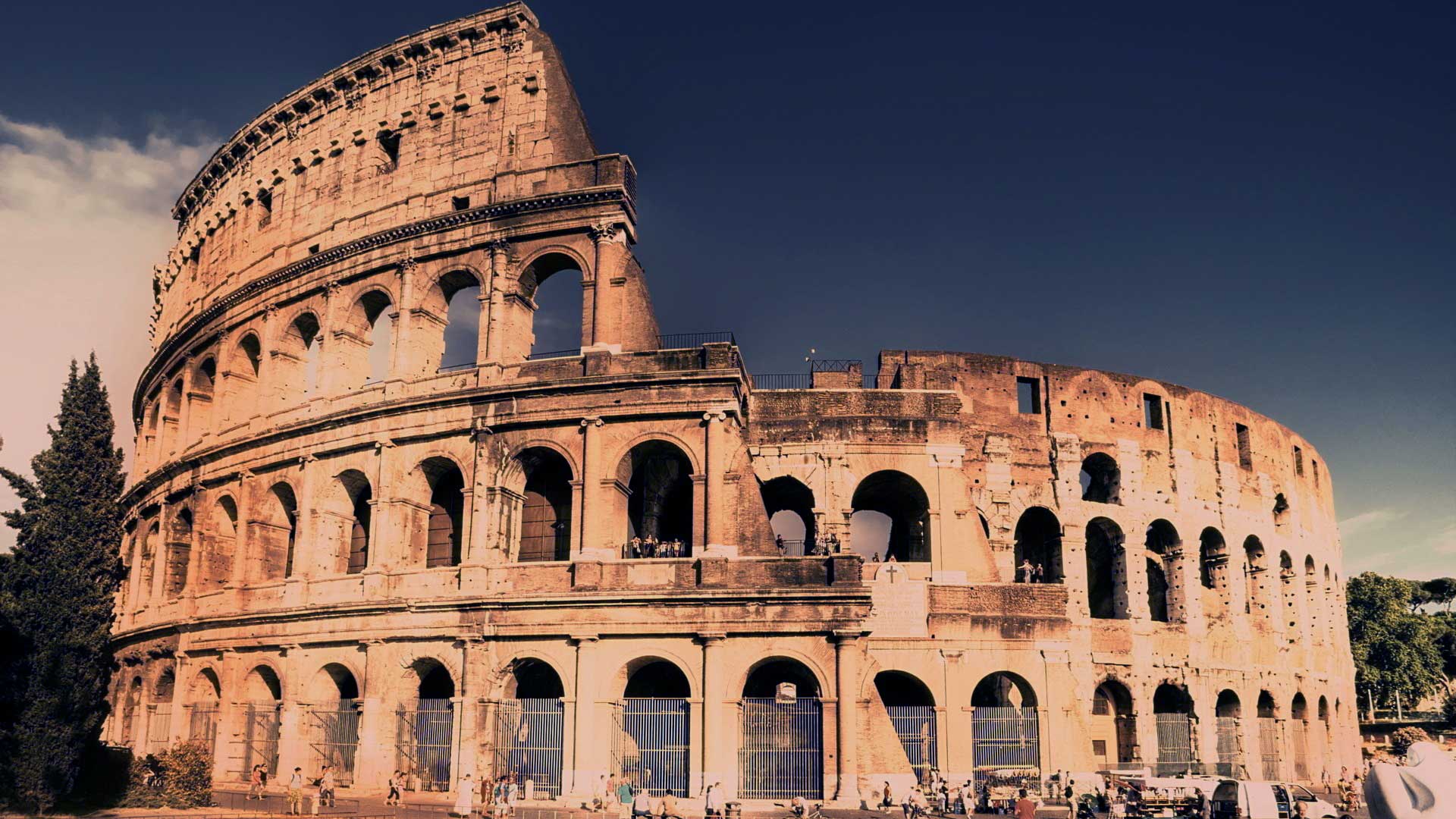 The theme of Romans is the gospel of God, for in this gospel is revealed the righteousness of God to man. For I am not ashamed of the gospel, for it is the power of God for salvation to everyone who believes, to the Jew first and also to the Greek. For in it the righteousness of God is revealed from faith for faith, as it is written, ‘The righteous shall live by faith’’ (1:16-17; ESV). Paul explains in Romans what Jude wanted to do, namely to write about the ‘salvation that we share’ (Jude 3; Witmer 1983:437), highlighting salvation’s past tense (justification), its present tense (progressive sanctification) and its future tense (glorification). As Witmer (1983:437) notes, God is exulted when Paul exclaims: ‘Oh, the depths of the riches of the wisdom and knowledge of God! How unsearchable are his judgments and how inscrutable his ways!’ (11:33). The good news is that a just God is also the One who declares the person who has faith in Jesus to be righteous (3:26).

Just as humans’ need for righteousness is universal, so is God’s provision of righteousness (3:21-26). A human being is justified by grace through faith in Jesus Christ. ‘Justification is a forensic (legal) term that means to acquit and to declare righteous. God, the Judge, sees the justified sinner in Christ (in terms of his relation to His Son) with whom the Father is well pleased’ (Bailey & Constable 1999:261). Once so justified, the born-again believer should grow in sanctification (6:1-8:17) and will eventually be glorified when conformed to the Righteous One (8:18-39).

Romans 8 ends climactically by stating that nothing can separate us from the love of God which is in Christ. Since Israel has temporarily and partially been hardened, does this mean that the Church has permanently replaced Israel or become the ‘true (or ‘spiritual’) Israel’? If you say ‘yes’, how can you be sure nothing can separate you from the love of Messiah if this promise appears not to have worked for Israel?

Paul defends the righteousness of God in His dealings with Israel in Romans 9-11. Many Jews have zeal for God but not according to knowledge, because they remain ignorant of the righteousness of God, instead seeking to establish their own righteousness through the Mosaic Law (10:2-3). They failed to submit to the Messiah through whom God’s righteousness is imputed to all who believe (10:4-13). Since ‘this generation’ in Israel as a collective group rejected Christ at his First Coming (Fruchtenbaum 1989:617), has God rejected the nation of Israel? By no means! God forbid! Perish the thought! (11:1, 11). God is still preserving a remnant of Jewish believers in the Messiah (11:5). Israel has partially been hardened, and only temporarily, until the fullness of Gentiles has come in (11:25). But God will still fulfil all the unconditional promises that He made to Israel, one of which is that every Jew living at the end of the Tribulation Period will have come to faith in God’s righteousness, i.e. Jesus the Messiah (Romans 11:26-27; Scholtz 2016:). During the millennium, Jesus Christ will rule over all Israel and all the nations on earth, Israel being the head nation (Scholtz 2017:1-12).

Every one of us is in desperate need of God’s righteousness. We need God’s power to save us. You can take God at His Word, because ‘I am not ashamed of the gospel, for it is the power of God for salvation to everyone who believes, to the Jew first and also to the Greek. For in it the righteousness of God is revealed from faith for faith, as it is written, ‘The righteous shall live by faith’’ (1:16-17). To God be the glory (11:33-36).