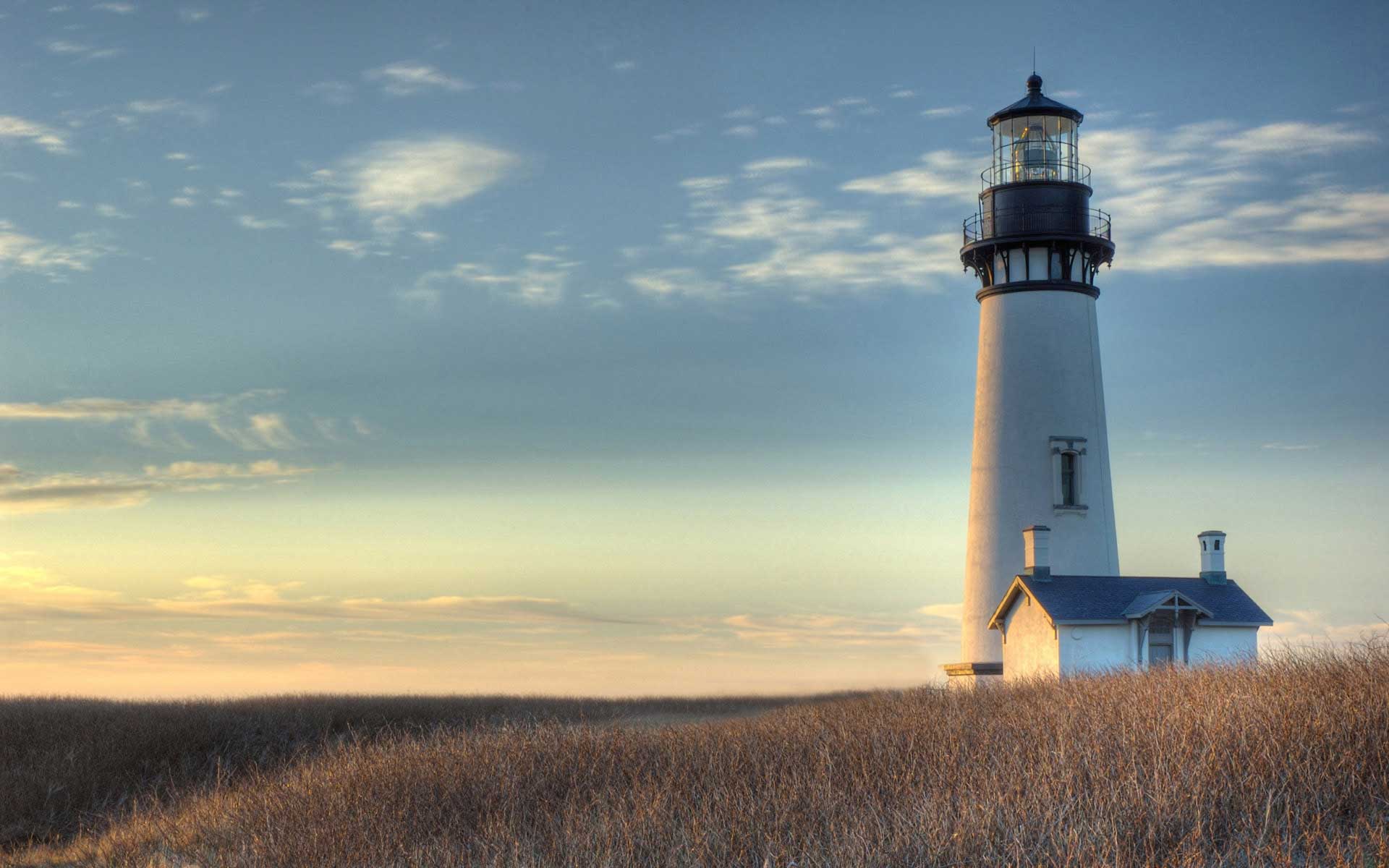 Is there a difference between justification and sanctification, and between a believer’s relationship and fellowship with God? Can we distinguish between God’s gift of eternal life and God’s rewards based on works? I believe the Bible teaches that we are saved by God’s grace alone through faith in Jesus Christ alone. Can we say that spiritual birth (a gift of God appropriated by faith) is not the same as spiritual growth (evidenced by Christlikeness and works) that may be rewarded? These distinctions are important so that we can be clear about the gospel of grace and the life of a disciple of Christ.

A Christian and a Disciple

For the purposes of this blog, we define a ‘Christian’ as someone who believes in Jesus Christ as the Son of God, who died for sins, who was buried, rose again and who guarantees eternal salvation (Bing 2015:3-4). A disciple is a Christian (as defined) who is committed to follow Jesus and learn from Him. While all Christians should be disciples of Jesus, unfortunately not all are. For this reason, FaithEquip has a discipleship course on our website which was designed by Ariel Ministries. This comparison shows some distinctions between a Christian and a disciple of Christ:

Truth A, Truth B

As is evident from the above table, certain truths are classified as “Truth A” while others are classified as “Truth B”. The rationale behind this is the law of logic concerned with non-contradiction, which helps to make distinctions regarding identity. This law states that A cannot be both A and not-A at the same time and in the same sense: an apple is not a cat. For example, while men and women are both human, and both are created in the image of God, you may have noticed that there are some distinctions between men and women. It is not that a “Truth B” is inferior to a “Truth A” — both are truths. All that Bing (2015:17-29), Anderson (2015:xvi) and others try to do with “Truth A” and “Truth B” distinctions, is to remain clear about what the gospel is and not to confuse certain Biblical truths.

Salvation (Truth A) is not Discipleship (Truth B)

There is a difference between how we become a Christian and how we live once we have become a Christian (Bing 2015:18). To believe in Jesus as Savior from sin is “Truth A”, whereas to follow and learn from Him as Lord of one’s life is Truth B (ibid). John 8:30-31 provides a good example of the distinction between becoming a believer and then moving on to become a disciple of Jesus: ‘As He spoke these words, many believed in Him [A Truth]. Then Jesus said to those Jews who believed Him [Truth A], “If you abide in My word, you are My disciples indeed [Truth B]”’. The word ‘abide’ does not mean ‘believe’, but rather ‘abide’ means to remain, continue in, or adhere closely to something. There is a distinction between becoming a believer [Truth A] and then following Christ as a disciple [Truth B].

Grace (Truth A) is not Merit (Truth B)

The word ‘grace’ means unmerited favour. Romans 11:6 states it clearly: ‘And if by grace, then it is no longer of works; otherwise grace is no longer grace. But if it is of works, it is no longer grace; otherwise work is no longer work’. The A Truth about grace is mutually exclusive from the B Truth of merit, for the moment one tries to earn or merit grace, it stops being grace. While it cost God the death of his Son to provide salvation to all, nevertheless from a human perspective, grace is free, as Bing (2015:20) writes:

In relation to the gospel, there are some who speak of cheap grace or a costly grace. If we understand the real nature of grace, neither can be true. It is not cheap or costly. The grace that saves us is absolutely free. Cheap implies not enough has been done to earn it or too little commitment is shown to deserve it. Costly implies the opposite — that a high price must be paid for grace through personal commitment, surrender or obedience. But the moment we attach any price to grace, it ceases to be grace.

Human beings cannot earn justification in God’s court, neither by works, effort or by any merit on our part. Christ did it all, it is finished. What human beings should do is to accept God’s gospel of grace by faith.

The Gift (Truth A) is not the Prize (Truth B)

Eternal salvation is a gift from God, but temporal and eternal rewards are earned by our motives and conduct once we have become a Christian. Compare Revelation 22:17 which speaks of the gift of eternal life, but in the same context Jesus also speaks of reward (Rev 22:12). Similarly, Jesus offers salvation to the Samaritan woman (John 4:10), but in the same context Jesus told his saved disciples that their labour will earn them something (Jn 4:36-38).

By relationship is meant an objective position, such as a son of his biological father, whereas fellowship describes the quality of sharing between persons. Christians have a relationship with God by being spiritually born into the family of God. Not all believers, however, share the same quality of fellowship or intimacy with God. Sin in a believer’s life, lack of commitment, immaturity, lack of Bible knowledge, etc. can all play a negative role in the fellowship that a believer has with God, but that Christian is and will always remain in relationship with God. Notice the distinctions:

If a person mixes Truths A for Truths B, or vice versa, one can easily become confused about the gospel and the life of a disciple of Christ. But if we correctly distinguish or classify these truths, then as Bing (2015:29) writes, ‘the believer can rest in the grace of God for assurance of salvation while living responsibly for a future evaluation and reward. Grace remains free while rewards are costly’. We end with a final table:

FaithEquip acknowledges the work of Charles Bing in writing this blog-post, specifically the early chapters of his ‘Grace, Salvation, and Discipleship’. See also the website of Bing at www.gracelife.org.

← Read Theological Identity Theft read Are You Seeking Easter Eggs or the Afikomen? →