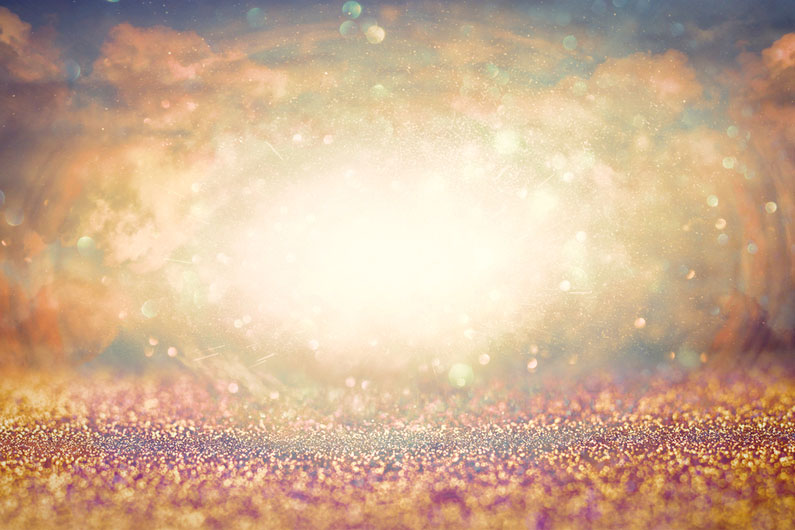 It is clear when the evangelism of the 144 000 will take place. One result of the ministry of the 144 000 is that many people will come to faith. Revelation 7:14b says that these ‘are the ones who come out of the great tribulation, and they have washed their robes and made them white in the blood of the Lamb’. The immediate context confirms that the great day of God’s wrath has come (Rev 6:17). Compare the above with the words of Jesus in Matthew 24:21: ‘For then there will be a great tribulation, such as has not occurred since the beginning of the world until now, nor ever will’. The 144 000 is not ministering from the distant past all the way to Christ’s return to the earth. The 144 000 will evangelize during the Tribulation Period.

No exegete has the right to eisegetically change the clear description of the 144 000 Jews into something else (see Cone 2012 ‘vs’ De Young 2012). What typically happens is that a person’s theological system cannot handle Jews being referred to here. What follows is some hermeneutic move to get away from what the text clearly says. But it does not work to convert the number of 144 000 into some symbolic or spiritual value. Thomas (1995:476) rightly asks how you can divide believers of all time, or perhaps only the believers from the Church age, into twelve tribes? It doesn’t work and it is wrong. It is also unnecessary to go overboard with the fact that the tribe of Dan does not appear in this line-up of the 12 tribes (cf. Rev 7:4–8). Joseph’s two sons, Ephraim and Manasseh, are often regarded as two tribes and then one of the other tribes must be left out in a list of 12. The Old Testament lists the 12 tribes of Israel about 18 times and different tribes are omitted on different occasions but always the number of tribes is 12 (Thomas 1995:477).

Evangelists during the Tribulation Period

The 144 000 Jews will preach the ‘gospel of the kingdom’ to Israel and all nations during the Tribulation Period (Mat 24:14). The Messianic kingdom will be established in terms of unconditional covenant promises and prophecies that God has made to Israel. Because these promises were made to Israel, the coming King will again authorize Jewish messengers to proclaim the gospel of the kingdom (Scholtz 2014:5–7; Woods 2016:329). A great multitude which no one could count, from every nation and all tribes and peoples and tongues, will be saved during the Tribulation Period (Rev 7:9–17). However, many ‘earth dwellers’ will not repent (Rev 9:21; 16 9–11) — they can be described as the ‘goats’.

Christ says that the basis for the sheep and goat judgment will be the treatment of ‘the least of these brothers of Mine’, for what you did for ‘the least of these, you did it into Me’ (Mat 25:40b, cf. 10:40–42). This does not mean a person is saved by works, but rather that your works show whether you are saved or not. The sheep and the goats not only survived the Tribulation Period, but they have another thing in common: their action towards the ‘least of these brothers of Mine’ (otherwise it cannot serve as a common basis for judgment).

The Tribulation Period will be the worst time ever (Mat 24:21–22). Those who treat Christ’s Jewish evangelists well during the Tribulation Period — the time when the harlot of Babylon, the ten kings, the false prophet, and the Antichrist will rule over the earth — they will clearly show their faith in the Lord Jesus Christ. If you give one of these little ones a cup of cold water in those dark days, you may lose your life because you dared to do so. But Jesus promised that he who has lost his life for My sake will find it (Mat 10:39) so that such action will be imputed to the believer as if it had been done for the Lord Jesus himself (Mat 10:40; 25:40). The sheep refer to true followers of Christ during the Tribulation Period, but the goats will go away into eternal punishment.

The 144 000 are Jews, 12 000 men from each of the 12 tribes of Israel. The 144 000 Jewish evangelists will preach the gospel of the kingdom during the Tribulation Period. The result of their ministry will be that an innumerable great crowd from all nations and tribes and peoples and languages will be saved during the Tribulation Period (Rev 7:9–17).

Cone, C., 2012, ‘Challenging Interpretive Methodology of the Young and Restless, and Reformed: A response to “Who are the 144 000 in Revelation 7:4”’. Available at:
www.drcone.com/2012/01/18/challenging-interpretive-methodology-of-the-young-restless-and-reformed-a-response-to-who-are-the-144000-in-revelation-74/

Woods, A.M., 2016, The Coming Kingdom: What is the Kingdom and how is Kingdom Now Theology Changing the Focus of the Church?, Grace Gospel Press, Duluth.

← Read The Illustration of the Olive Tree Read The Two Witnesses →