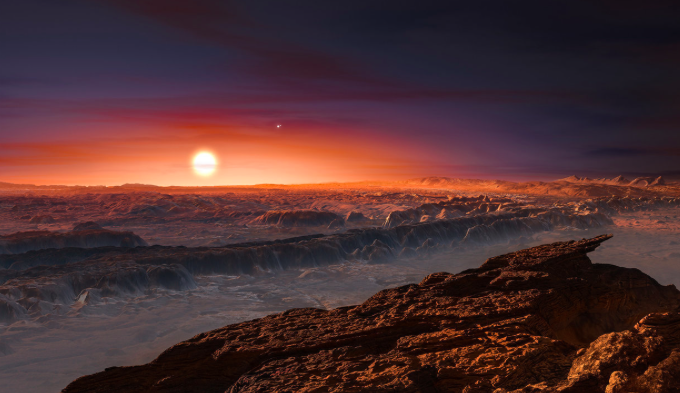 The Book of Ecclesiastes

It is difficult to outline Ecclesiastes and no ‘analysis of its design has gained widespread scholarly support’ (Rooker 2011:541). One can readily identify a title (1:1) and an epilogue (12:9-14). Further, a life lived without God, with a focus only under the sun, is indeed ‘vanity of vanities’ – a superlative phrase used only twice in Ecclesiastes. This phrase demarcates the introductory and concluding themes (1:2-11; 11:7-12:8). But how was the rest of the book structured? Among many worthy proposals, those of Reitman (1997) and Wright (1968) are commendable — but we prefer the proposal of Wright.

The corpus of Ecclesiastes can be divided into two halves: the first is the Preacher’s investigation of life (1:12-6:9). This first halve is characterised by the phrases ‘all is vanity’ and a ‘chase after wind’ which serve as structural dividers. The second halve of Ecclesiastes contains the conclusions of the Preacher (6:10-11:6) and the major structural dividers are the phrases ‘not discover’ or ‘do not know’. If all this is correct, then the first halve of Qoheleth focuses on the meaninglessness of life under the sun without God (cf. Wright 1968:334) whereas the second halve provides various maxims regarding prudent behaviour (Rooker 2011:542). Using the above, Wright’s (1980:325-326) proposed structure is presented below:

Ecclesiastes is not a cynical or a depressing book (cf. Constable 2017:6-8). It may appear that way, because the author unflinchingly shows the reader what a life without God in this fallen world ends up being: vanity of vanities. It is interesting to note that the key phrase ‘under the sun’ is used 37 or 38 times in the book, but references to God occur 40 times or more. Cone (2009:18) states the twofold thesis of Ecclesiastes well: “(1) the hopelessness and emptiness of life without God (under the sun), and (2) the meaningfulness of even the most ordinary acts (eating, drinking, labor, etc.) when one enjoys the proper perspective of and relationship to God (a particular kind of beyond the sun worldview)”. What is the end of the matter, when all has been heard? The conclusion of the Preacher is clear: ‘Fear God and keep his commandments, for this is the whole duty of man. For God will bring every deed into judgment, with every secret thing, whether good or evil’ (Ecclesiastes 12:13-14).

Centuries after Ecclesiastes had been penned, in his high-priestly prayer to the Father, Jesus said these words: ‘And this is eternal life, that they know you the only true God, and Jesus Christ whom you have sent’ (John 17:3). We are to be the salt of the earth but that is not all, because if ‘you have been raised with Christ, seek the things that are above, where Christ is, seated at the right hand of God. Set your minds on things that are above, not on things that are on earth. For you have died, and your life is hidden with Christ in God. When Christ who is your life appears, then you also will appear with him in glory’ (Colossians 3:1-4).

Cone, C.C., 2009, Life beyond the sun: An introduction to Worldview & Philosophy through the lens of Ecclesiastes, Tyndale Seminary Press, Ft. Worth.