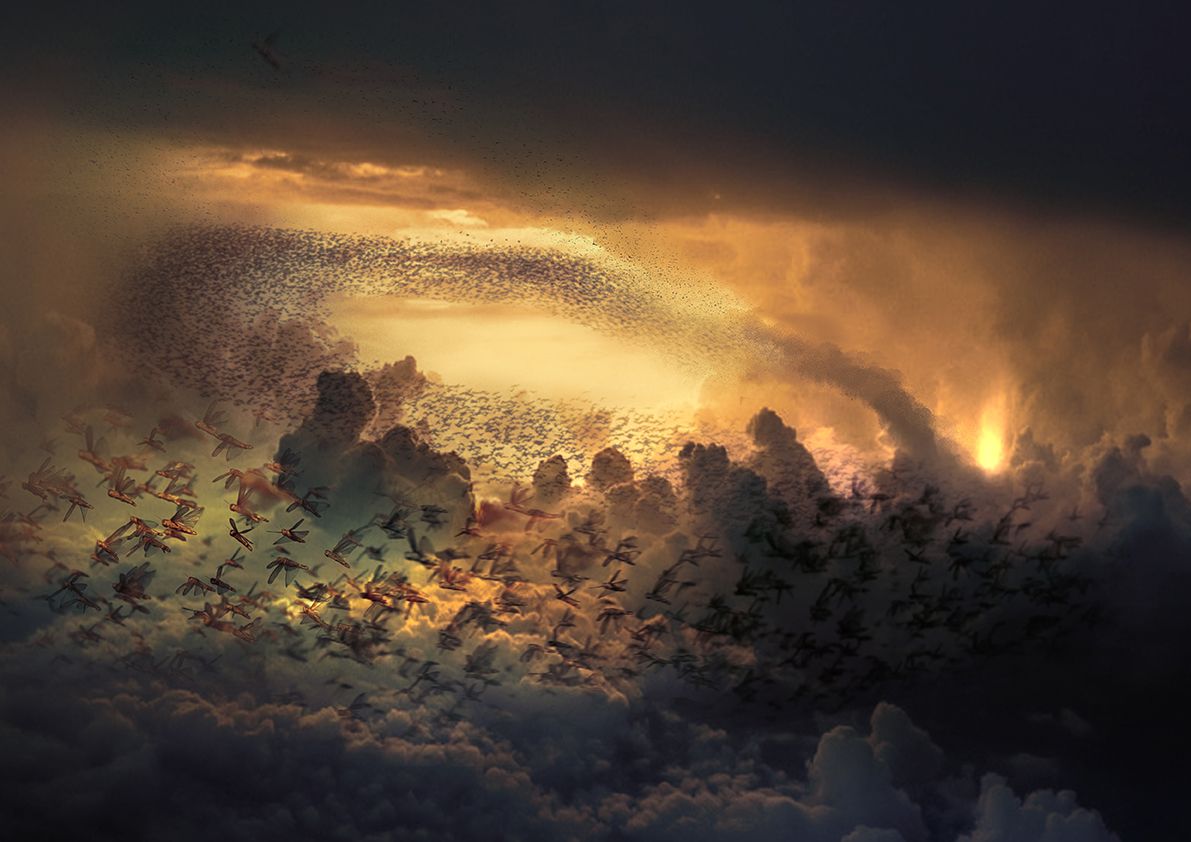 The Book of Joel

The name of the prophet Joel means ‘Yahweh is God’ (cf. 1:1). Little is known about this prophet, but given references to offerings, priests and the temple (1:9, 13-14, 16; 2:14, 17; 3:17-21), Joel was most likely a prophet from Judah in Jerusalem to the Southern kingdom. Much is known, however, about the divine Author of this book and, by the end of the eschatological Day of the LORD, when the LORD shall roar out of Zion, everyone will know that Yahweh is God (3:16-17). Today God still calls people to repent (cf. 2:12-17), but in that day agnostics, atheists, pantheists and all other people will very much know that the LORD dwells in Zion (cf. 3:21). Joel is the son of Pethuel (1:1) — and this name means either the openheartedness or sincerity of God (Fruchtenbaum 2005:3) or ‘persuaded by God’ (Constable 2017:1).

In accordance with the conditional Mosaic Covenant, if Israel obeyed God, it would experience material and spiritual blessings, but if it disobeyed God, curses would follow (Deuteronomy 27:1-28:68, specifically 28:38, 42). Given the worst locust plague in Israel’s history, the nation was already under God’s judgement (1:2-20). Joel therefore warns Israel, but especially the Southern kingdom (Judah), that unless they repent and return to the LORD, they will experience judgement. But if they repent and turn to God, blessings will follow, eventually in the Messianic kingdom (3:18-21). God will provide these material and spiritual blessings for his people and for the land (cf. 2:18) in terms of the unconditional Abrahamic, Land, Davidic and New Covenants.

It is difficult to date the book because Joel does not provide easy clues to follow. Some commentators prefer an early pre-exilic date of about 835 BC (Fruchtenbaum 2005:3; Constable 2017:3). Others think a late exilic date, closer to the Babylonian captivity (605 BC), is the more likely date of the book of Joel (Rydelnik 2014:1332). Yet others think a post-exilic date is the answer. While recognising that it is not conclusive proof, given that Joel is positioned early in the Book of the Twelve (minor prophets), an early pre-exilic date of about 835 BC is preferred.

The Book of Joel is quoted by Luke in Acts 2:17-21 and by Paul in Romans 10:13. When Peter says on Pentecost that ‘this is what was spoken by the prophet Joel’ (Acts 2:16), what kind of fulfilment of Joel 2:28-32 is in view here? It is not a direct, typological or summation fulfilment, but rather an applicational or analogical fulfilment (Scholtz 2016:5). Why? Joel 2:28-32 says that there will be great cosmological changes and that people will prophesy, dream and see visions. However, Acts 2 does not speak of cosmological changes and goes on to mention speaking in known languages, which Joel 2 does not mention. Further, the rules of typology have not been met and this is not a summation fulfilment. The analogy or correspondence is that both parts of Scripture have in view an outpouring of the Holy Spirit. If the Church was born on Pentecost in Acts 2 and partakes in spiritual blessings in Christ, does this mean that the direct prophecy of Joel 2:28-32 will not be fulfilled to Israel at the end of this age? No, in fact, it will indeed be fulfilled directly as God promised (Scholtz 2016:7).

The Theme and Purpose of Joel

The theme of Joel is the Day of the LORD (1:15; 2:1, 11, 31; 3:14) — and other references such as ‘that day’ or ‘the day’ may also refer to the Day of the LORD (1:15; 2:2, 2:29; 3:1, 18). Having recently experienced the devastating effects of a locust plague, the prophet Joel calls Judah and Israel to genuine repentance in view of the future, eschatological Day of the LORD (2:12-17; 3:1-21). Given this future Day of the LORD, ‘the message and purpose of Joel pertain to pre-exilic Israel and to all generations of God’s people who await the LORD’s return’ (Rydelnik 2014:1332). God encourages openheartedly a return to Him, for God is gracious and merciful, slow to anger and abounding in steadfast love (2:12-13). The theme and purpose is therefore not only judgement and devastation, but also forgiveness and restoration, especially for Israel after the Tribulation Period. The time will come when man’s day will end and the Day of the LORD will commence, starting with the rapture, followed by the Tribulation Period and then the Messianic kingdom when Christ will rule from the throne of David over all the earth (3:18-21; cf. Feinberg 1990:74).