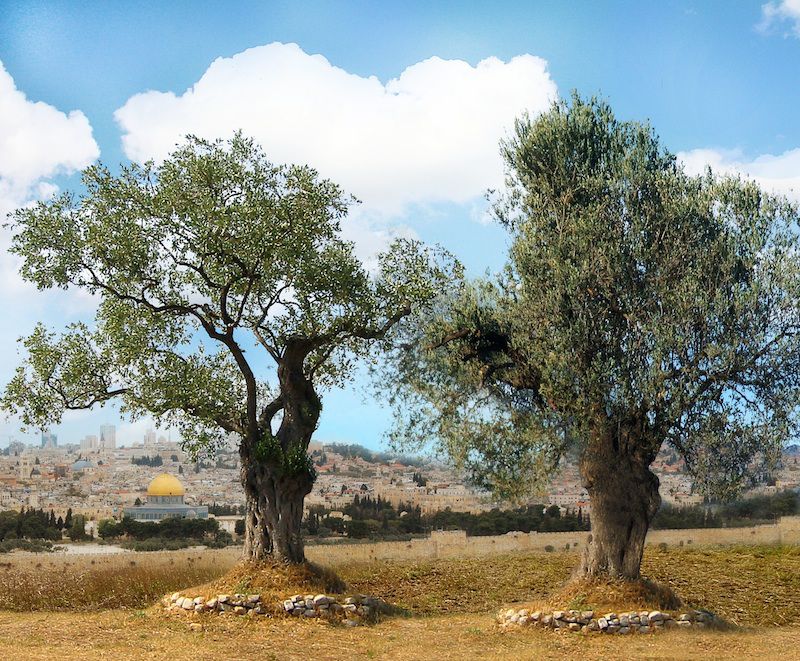 The Book of Zechariah

Find a Hebrew name which means ‘Jehovah remembers’ and you will find the name ‘Zechariah’.

Immediately after the introduction (1:1), the contemporaries of Zechariah are told to remember and do God’s words and statutes (1:2-6). Zechariah must have been very young when he left Babylon, as he was still young when called to his prophetic ministry in Jerusalem (2:4). When he started his prophetic ministry, the temple was not yet rebuilt (cf. Haggai 1:2-4), the walls of Jerusalem were still in ruins and the people faced drought and poverty (Rydelnik 2014:1416). The introduction informs us that Zechariah began his ministry two months after Haggai’s did in 520 B.C. (cf. Haggai 1:1; cf. Zechariah 1:1). An important message of the book is immediately declared: ‘Return to Me and I will return to you, says the Lord of hosts’ (1:3). Three months later (1:7), Zechariah received eight visions (1:7-6:15), followed two years later by four responses to a question about fasting (7:1-8:23) and sometime later by two burdens about the Messiah and Israel’s future (9:1-14:21). Not long after the final two burdens, likely in the early fifth century, Zechariah must have composed this unified work (Rydelnik 2014:1414). Zechariah was both a prophet and a priest in Jerusalem (cf. Nehemiah 12:4, 16). It appears that Zechariah was eventually murdered by some of his contemporaries between the temple and the altar (Matthew 23:35; Constable 2017:1). But Jehovah not only remembers (cf. 1:2-6), He also empowered Zechariah to bring a message of hope and restoration to the post-exilic community as well as to prophecy about the Messiah and his future reign over all the nations of the earth (cf. 14:16-21).

One can summarise Zechariah as containing eight visions, four responses and two burdens. Baldwin (as quoted by Constable 2017:15) identified a chiastic structure for the night visions:

As for the two major burdens at the end of Zechariah, Dyer (as quoted by Constable 2017:62) proposes the following chiastic structure for chapters 9-14:

How should Zechariah as a whole then be outlined? Kline (1991:179, 181-183) argues that Zechariah 6:9-15 may function as the primary hinge that connects the night visions to the rest of this prophetic book. By using Kline’s (1991) proposal and amending it slightly, one may propose the following structure for the Book of Zechariah:

Overview of the Book, Its Theme and Purpose

Whereas Haggai brings a practical message to encourage the post-exilic remnant to rebuild the temple, the focus of Zechariah stretches into Israel’s (and the nations’) eschatological future under the Messiah (cf. Merrill 2010:487). God will remember all his unconditional promises to Israel, but to participate in the various blessings of God’s eternal and Messianic kingdom, one must repent and follow the Lord in faith (cf. 1:2-6). After the initial call to repentance (1:2-6), Zechariah receives eight night visions which, when viewed collectively, not only encourage the post-exilic community of Haggai and Zechariah’s day to rebuild the temple, but also urge them and subsequent readers to look to the coming Priest-King, the Messiah. Constable (2017:46) summarises the content of these night visions as follows:

As noted earlier, Zechariah 6:9-15 may function as the primary hinge of the Book of Zechariah, focusing attention on the Messiah who will not only be a Priest but also the King. To participate in the kingdom of the Lord of the whole earth (cf. 4:14), one must accept the grace of God and then live righteously, offering pure and true worship (cf. 7:1-8:23). While Israel rejected the true Shepherd at his first coming (11:1-14), they will accept him at his second coming (12:10). Israel will be restored by its true King who is the Lord of the earth (cf. 14:16-21). This will come to pass as previously prophesied, because the sovereign God, the Lord of hosts, is Jehovah who remembers.