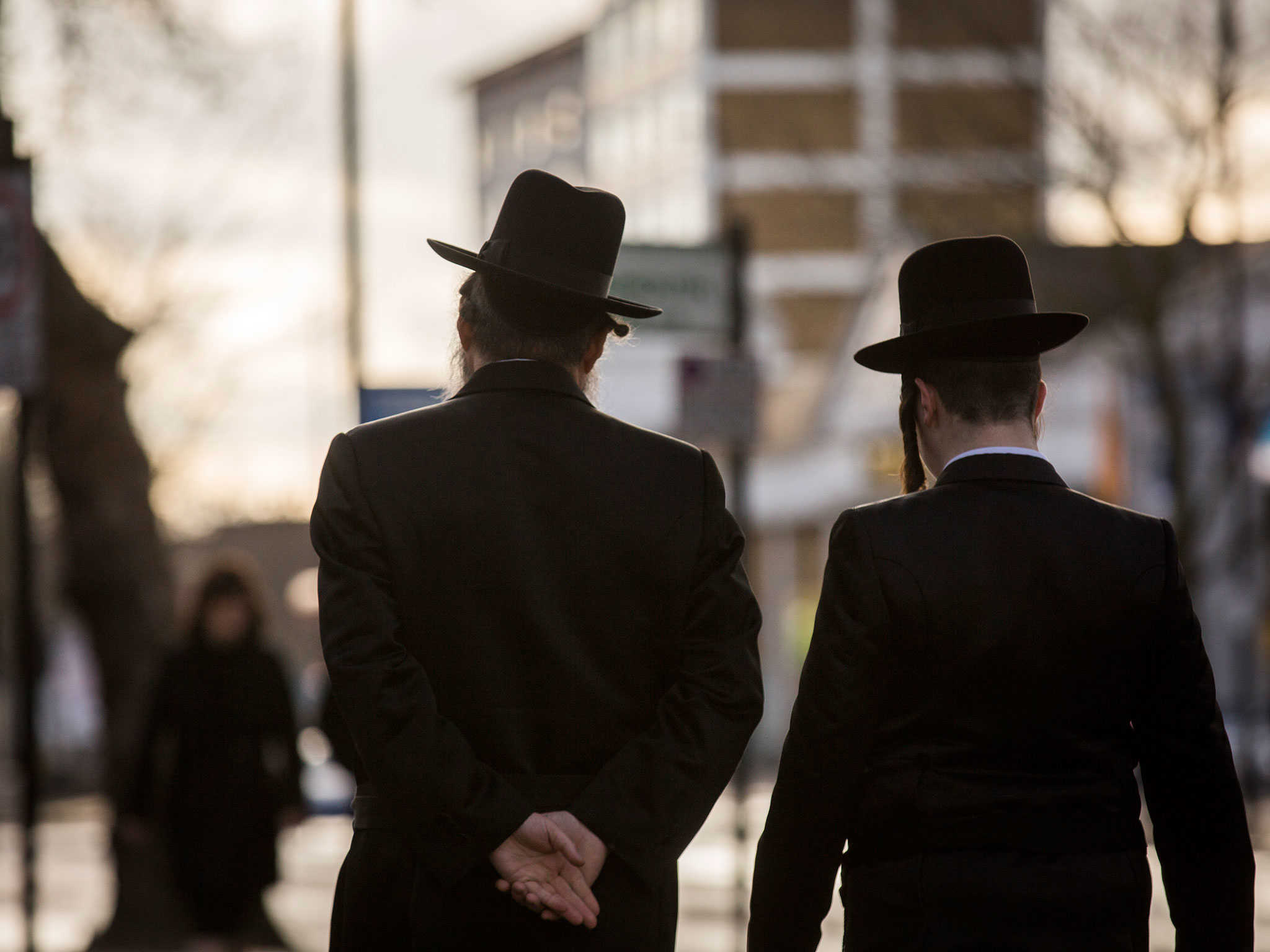 The Church and the Jews

What the Church Has Received From the Jews

The Church has received five specific things from the Jews, namely the Scriptures, the Saviour, salvation, the concept of the local church and spiritual blessings.

The Church has Received the Scriptures From the Jews

Four texts clearly indicate that the Church has received the Scriptures from the Jews: Deuteronomy 4:7-8; Psalm 147:19-20; Romans 3:1-2; and Romans 9:4. God uniquely gave the Jewish nation the Law of Moses; the Law shows God’s righteous standards. Moreover, God revealed Himself to Israel in a way that He did not reveal Himself to other nations. In Romans 3:1-2, Paul shows that the privileges that God gave to the Jews are great. The advantages are not in the area of salvation, for Jews are not saved from their sins because they are Jews. Just like the Gentiles, Jews are saved by God’s grace through faith in the substitutionary death, burial and resurrection of Yeshua (Jesus) the Messiah (Christ). What advantage does the Jew have? As Paul writes, ‘First of all, they were entrusted with the oracles of God’ (Romans 3:2). But the Jews also received the covenants (the four unfulfilled, unconditional and eternal covenants, namely the Abrahamic, Land, Davidic and New covenants), the conditional and temporary Law of Moses with its Levitical temple services as well as the promises, specifically those made through the prophets (Romans 9:4). God gave the Scriptures to and through Jews who safeguarded and copied it. The Church received the Scriptures from the Jews.

The Church Received From the Jews the Saviour

Jesus was (and is) a Jew. The Jewishness of Yeshua (Jesus) is clearly stated in John 4:9, Romans 9:5, Galatians 4:1-7 and Hebrews 7:14. Moreover, as the Scriptures teach, every human being needs a kinsman-redeemer, someone who will redeem us from the slave-market of sin. Such a redeemer had to be a kinsman (i.e. have a human nature) and be willing and able to pay for our sins. Jesus did this, paying not only for the sins of the Jewish people, but for every human being. Now people need to respond in faith to appropriate God’s gift of salvation (Romans 6:23). Christ’s redemptive work is closely tied to the fact that Jesus was (and is) a Jew.

Salvation is of the Jews

Jesus said, ‘You worship what you do not know; we know what we worship, for salvation is of the Jews’ (John 4:22).

The Concept of the Local Church is of the Jews

The Church has Received Spiritual Blessings From the Jews

What Has It Cost the Church to Withhold the Gospel From the Jews?

By the fourth century, Jewish evangelism effectively ceased and the number of Jewish believers in Jesus Christ started to dwindle. The failure of the Church to share the gospel with the Jews has led to four major problems: the Church has lost her balance, blessings, doctrinal unity and her doctrinal purity.

Ephesians 2:11-16 deals with the concept of ‘one new man’. This one new man in Christ is composed of both Jewish and Gentile believers. If the Church does not support Jewish evangelism, then the ‘one new man’ can hardly be balanced, as it comprises of less and less Jewish believers in Jesus of Nazareth. Moreover, if the Church does the opposite of blessing Israel by withholding the gospel from the Jews, then it forfeits blessings from God (cf. Genesis 12:3). Further, if Gentiles (the wild olive branches) start to boast against the natural branches (the Jews), the consequences are not good. Various forms of replacement theology teach that God is ‘finished’ with the nation of Israel because the Church has permanently and totally replaced Israel. But that is categorically NOT what Paul wrote in Romans 11:1, 11. Those who boast against the natural branches are failing to receive certain blessings from God.

What else has it cost the Church because it withholds the gospel from Jewish people? The Church has lost its doctrinal unity and purity. Two specific examples can be mentioned. First, is the mode of baptism immersion or by sprinkling / pouring? The answer is immersion. The practice of baptism was a Jewish practice long before it became a Church practice. If Jewish believers were consulted about the mode of baptism, they would have said, “We always practised baptism by means of immersion”. Second, is the issue in communion (i.e. the Lord’s Supper) transubstantiation or consubstantiation? Again, if Jewish believers were consulted, they would have pointed out that the key word in both the Passover and the Lord’s Supper is ‘remembrance’. More examples can be noted, for example discussions about Christ’s virgin birth, legalism, various false doctrines, etc.

What is the Responsibility of the Church Towards the Jews?

The two Scriptural categories for missions are Jewish and Gentile missions (Acts 15; Romans 11; Galatians 2). In Romans 15:26b-27, Paul states that the financial collection was ‘for the poor among the saints that are at Jerusalem. It pleased them indeed [Gentile believers], and they [Gentile believers] are their [Jews’] debtors. For if the Gentiles have been partakers of their [Jewish] spiritual things, their [Gentile believers’] duty is also to minister to them [Jews] in material things’. Why is there a debt that Gentile believers must pay? Gentile believers have become partakers of Jewish spiritual blessings arising from unconditional covenants that God gave to Jews and their representatives (cf. Romans 9:4; Ephesians 2:11-3:6). For example, Gentiles are saved when they become partakers of ‘the root and the fatness of the olive tree’ (Romans 11:17), but this olive tree belongs not to the Church or to Gentiles, but to Israel (Romans 11:24). Something else to remember is that initially it was Jewish apostles and Jewish believers who took the gospel of Christ from Jerusalem to the rest of the world (Acts 1:8; 8; 10-11). So how can Gentiles pay their debt? By giving in a material way (cf. Romans 15:27). A good way is to support Jewish missions (cf. Romans 11).

This article forms part of the Come & See Discipleship Course of Ariel Ministries. FaithEquip is promoting this discipleship course. This blog post is a partial summary of Dr Arnold Fruchtenbaum’s article ‘The Church and the Jews’,