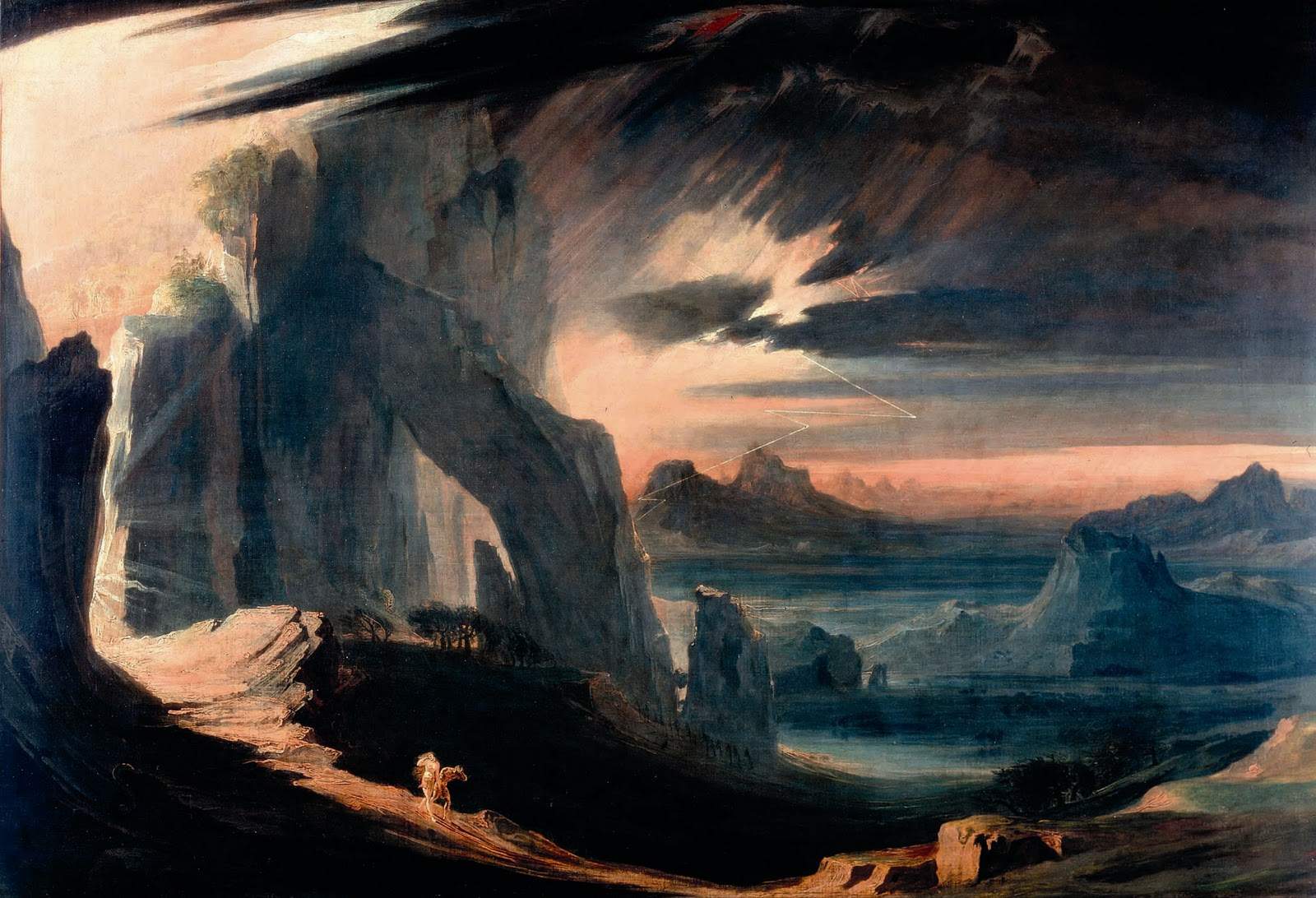 The Fall of Man

When God created Adam and Eve, what was their original state? What is the three-stage progress of temptation? What are the results of the Fall?

When God created Adam and Eve, they were in a state of maturity as well as in perfect harmony and subordination in all that constituted man. Adam and Eve had knowledge, righteousness and holiness (cf. Ephesians 4:24; Colossians 3:10) and were innocent of any wrong-doing. Since human beings are created in the image of God, some features of God are also true of human beings, namely a personal likeness, a spiritual likeness, a moral likeness, a social likeness and an authoritative likeness. Before the fall, Adam and Eve had unbroken fellowship with God (Genesis 3:8). Further, man was given the authority by God to rule over the earth (Genesis 1:26; Psalm 8:5-8; Hebrews 2:5-8).

A State of Unconfirmed Holiness

But Adam and Eve were also created in a state of unconfirmed holiness, meaning they had the power of contrary choice. Even though they were created holy, they could choose to disobey God and to sin. Of course, there was little reason to do so, because they were placed in a garden in Eden where there were plenty of provisions. Their task was to dress and keep the garden and to obey God. In this initial environment, there could (for example) be no covetousness (because Adam had been given the authority to rule over the earth) and no immorality (because Adam had the only wife on earth).

The Progression of Temptation

The Consequences of the Fall

The immediate consequences of the Fall were guilt and shame (Genesis 3:7), hiding from God instead of fellowshipping with Him (Genesis 3:8), judgment (on the serpent, on Satan, etc.) followed by expulsion from the garden in Eden. This also ended the dispensation of innocence.

In addition to the above, the results of the Fall have six further consequences. First, human beings still have the image of God, but this image of God in man has been marred by the Fall.

Second, man’s relationship to his environment was changed in two ways: in the animal kingdom a strain of animals became carnivorous whereas prior to the Fall they all followed a vegetation diet. Also, God cursed the material world and nature. This is why labour is still toilsome and heavy today (cf. Romans 8:18-22).

Third, as a result of the Fall, human beings are now subject to physical sickness, weakness, illness and, eventually, physical death.

A fourth consequence of the Fall is that human beings are no longer in a vital, living, spiritual relationship/fellowship with God, but are spiritually dead. Fruchtenbaum (2005:12) describes two aspects of spiritual death as follows:

A fifth consequence of the Fall is man’s guilt and the sixth result is the effect of the Fall on man’s relationship to the penalty given, the outworking of the guilt. For sin, the penalty is death (Romans 6:23). Biblically speaking, death means separation. The penalty involved physical death, spiritual death and eternal or the second death. Our bodies becoming weaker and eventually dying is as result of the Fall. As described above, spiritual death means not having a relationship with God (cf. John 17:3).

But God has made a way for us to be reconciled to Him. If someone pays the price for our sins, we can be reconciled to God. This is what Jesus Christ came to do. He paid the price for all our sins on the cross (cf. 1 John 2:2). If we place our faith and trust in Jesus Christ — He who died, was buried and was resurrected (cf. 1 Corinthians 15:1-4) — we can be reconciled to God. Jesus is the way, the truth and the life – no one comes to the Father except through Him (John 14:6). If you do not accept this gift of eternal life of God (Romans 6:23), you will eternally be separated from God, which is the second death (cf. Revelation 20:14-15).

Have you placed your faith and trust in Jesus Christ?