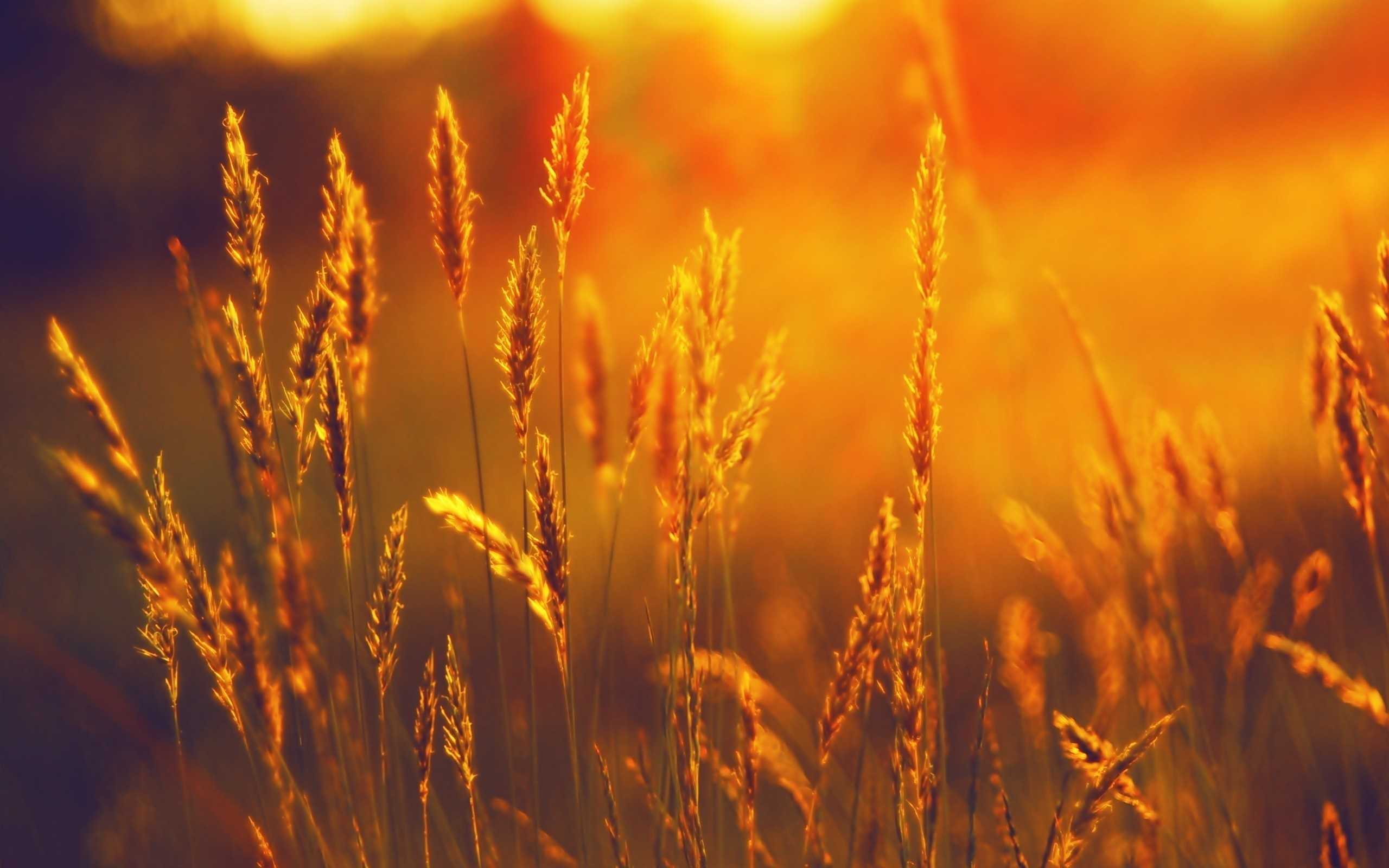 The First-Fruit and the Harvest

The Typological Fulfillment of the Feasts

When studying the symbolic illustration of Christ’s relationship with the universal Church as the First-fruit and the harvest, we should take cognisance that the universal Church is part of the overall harvest. This figure takes one to the prophetic and typological significance of the feasts of the LORD (Leviticus 23; Numbers 28-29; Deuteronomy 16; cf. Exodus 12). From the cross until his Second Advent to the earth, Jesus Christ typologically fulfilled, or will still fulfil, the feasts of the LORD not in terms of the Mosaic Covenant according to the Aaronic priesthood, but as High Priest according to the order of Melchizedek in terms of the New Covenant (Scholtz 2015:3).

The Feast of First-fruits

Christ was crucified on Passover, his sinless (unleavened) body was buried but He was raised on the third day, the day of first-fruits. 1 Corinthians 15:20 states that “Christ has been raised from the dead, the first-fruits of those who have fallen asleep”. According to the Feast of First-fruits, one sheaf (omer) of first-fruits of the barley harvest is waved before YHWH on the first morning after the Sabbath (Leviticus 23:10-11; Matthew 28:1; John 20:17). The Feast of First-fruits is observed on the first day of the week (cf. Exodus 23:19; Deuteronomy 8:7-9). God is thanked for his provision and as the consecration of this first fruit is acceptable, the whole harvest is likewise acceptable to Him (Proverbs 3:9-10; cf. Fuchs 1985:31; Edersheim 1994:203-205).

Where Does the Universal Church Fit in the Overall Harvest?

The wheat from Pentecost onwards until it is gathered is viewed as the summer harvest (Fruchtenbaum 2005a:12; cf. John 4:35). The summer harvest is gathered on the Feast of Trumpets, which takes place on the first day of the seventh month, and thus also on a New Moon festival. James 1:18 describes Church age believers as “a kind of first-fruits of his creatures”.

The Church age is therefore represented typologically by the summer harvest: from Pentecost until the rapture. Believers differ as to when the rapture will take place, but it will indeed take place (1 Corinthians 15:50-54; 1 Thessalonians 4:13-18). When it does, it will take place in a certain order. “The dead in Christ will rise first” (1 Thessalonians 4:16b). This refers to all Church age believers who have already physically died – but note they are dead “in Christ” – all believers during the Church age are baptised into the body of Christ on the day they come to saving faith. What about Church age believers who are still physically living when the rapture takes place? “Then we who are alive, who are left, will be caught up together with them [the dead in Christ who have just received their glorified bodies] in the clouds to meet the Lord in the air, and so we will always be with the Lord” (1 Thessalonians 4:17; cf. 1 Corinthians 15:50-54).

The Lord of the Harvest

Our next article in this series about the symbolic illustrations of the universal Church will focus on the Shepherd and His flock.