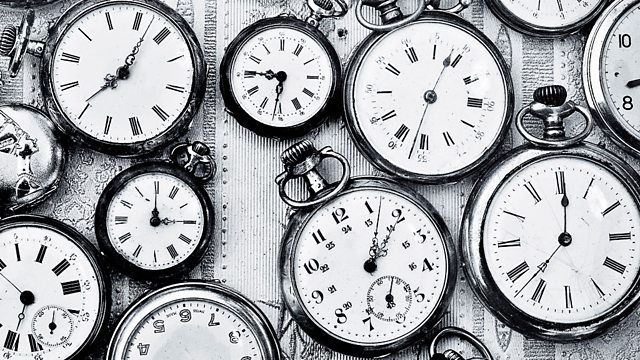 The Meaning of ‘Fullness’

The Fullness of the Time

Galatians 4:4 states that ‘when the fullness of the time had come, God sent forth His Son, born of a woman, born under the law’ (NKJV). This text clearly speaks of the divine Son of God who took on human nature. Moreover, even though He is God, during his First Advent, Jesus was born ‘under the law’, indicating that he voluntarily obeyed the Mosaic Covenant. The Messiah came to redeem not only those who ‘were under the law’, that is the Jews who lived under the Law of Moses (cf. Gal 4:5a), but He also came to redeem non-Jews, so that all believers ‘might receive the adoption of sons’ (Gal 4:5). Still, why the reference to the ‘fullness of the times’? Three reasons may be proffered.

First, God had prophesied the timing of the First Advent in Daniel 9:25: ‘[F]rom the going forth of the command to restore and build Jerusalem until Messiah the Prince, there shall be seven weeks and sixty-two weeks’. The Messiah came in the fullness of the time that the Father had decreed.

Second, God’s timing is perfect. The global scenario was perfectly set up for the distribution of the good news of salvation in Jesus Christ. At the time of the First Advent, the world had not only sunk to lower moral lows, but in this moral and spiritual void many people were ready to receive the gospel of Christ. This gospel was preached far and wide, as evangelists used the Roman Empire’s vast road system as well as the lingua franca of the day, Greek.

The Fullness of the Gentiles

Paul writes that ‘I do not desire, brethren, that you should be ignorant of this mystery, lest you should be wise in your own opinion, that blindness in part has happened to Israel until the fullness of the Gentiles has come in’ (Rom 11:25). In this context, the ‘fullness of the Gentiles’ refers to a specific number of Gentiles that will be saved during the time that Israel experiences a partial and temporary blindness.

When did this partial and temporary blindness of Israel start? It started when ‘this generation’ of Jews during Christ’s first advent blasphemed the Holy Spirit by rejecting the Messiah (Mat 12:23-32; cf. 13:11-17). This alone distinguishes the ‘fullness of the Gentiles’ from the ‘Times of the Gentiles’, for the Times of the Gentiles started at the time of the Babylonian captivity. When will this partial and temporary blindness of Israel end? When the fullness of the Gentiles come in. When will that be, at the end of the Tribulation Period or at the time of the rapture of the Church? God will commence working with and through Israel during the Tribulation Period. Elijah the prophet will be sent prior to the great and dreadful Day of the LORD (Mal 4:5). The Lord will send 144 000 Jewish evangelists to proclaim the gospel of the kingdom during the Tribulation Period (Rev 7; 14:1-5).

It, therefore, seems likely that the fullness of the Gentiles refers to a specific number of Gentiles that will come to faith in Jesus Christ and, when that number is full (‘comes in’), then the rapture of the Church may occur.

The Fullness of the Times

In Ephesians 1:10, the apostle Paul writes that ‘in the dispensation of the fullness of the times He might gather together in one all things in Christ, both which are in heaven and which are on earth in Him’.

The fullness of the times of Ephesians 1:10 refers to the Messianic kingdom, which the Lord Jesus Christ will set up when He returns to the earth. It is during this time that the Lord will really exercise all authority in heaven and earth given to him (cf. Mat 11:25-27; 28:18-20). When Satan and then Adam and Eve sinned, chaos and rebellion were introduced into God’s created order. However, once Christ starts to rule from his glorious Davidic throne (cf. Mat 19:28; 25:31), all things in heaven and on earth will brought into subjection to Him. Eventually, every knee will bow before Christ. Eventually, the last enemy, death, will be destroyed. In the fullness of the times, Christ will deliver the kingdom back to the Father, having gathered all things in heaven and on earth under Him.

← Read What does the Sheep and Goat Judgement NOT Teach? read The Sequence of Prophetic Events →