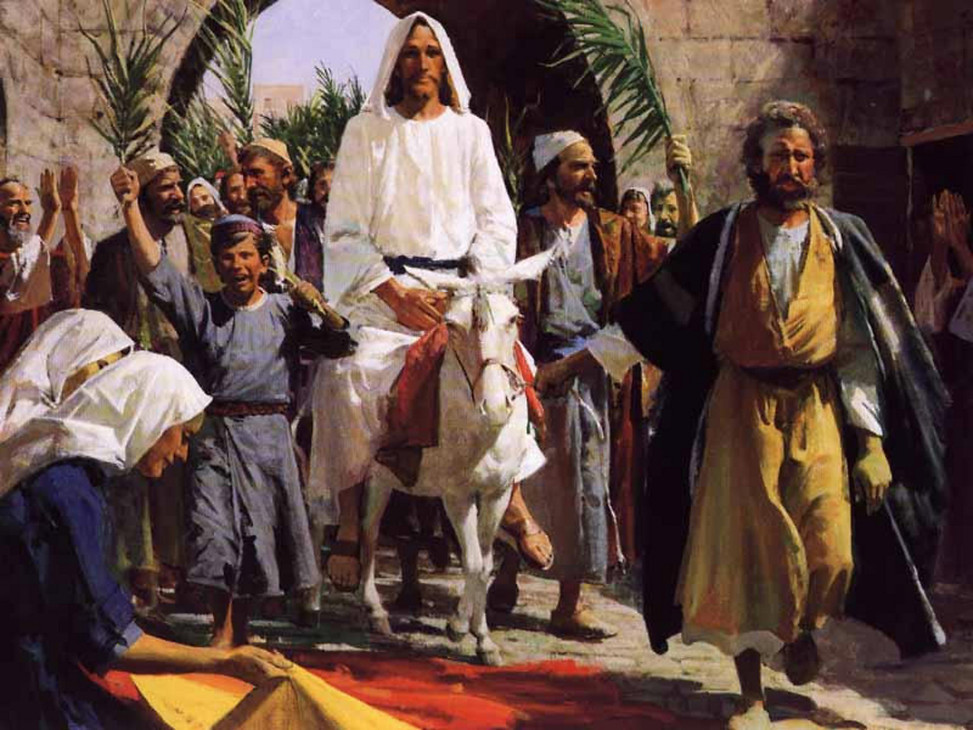 The Gospel of Matthew

The Gospel of Matthew is probably one of the most read books in the world. The name ‘Matthew’ means ‘gift of God’ and ‘faithful’ — certainly this wonderful Gospel is a gift from a faithful God to us! What about Jesus Christ does Matthew focus on? Why and when was Matthew written, what is distinctive about it?

In agreement with Toussaint (1980:18; cf. Bailey & Constable 1999:2-3), ‘Matthew has a twofold purpose in writing his Gospel. Primarily he penned this Gospel to prove Jesus is the Messiah, but he also wrote it to explain God’s kingdom program to his readers. One goal directly involves the other. Nevertheless, they are distinct.’

Matthew shows that Jesus is indeed the Messianic, Jewish, God-man Saviour-King. The King authenticated his Messianic claims in word and deed, fulfilling all prophecies relating to the First Advent of the promised Messiah. Given many Old Testament quotes, Matthew is indeed the bridge from the Old Testament to the New.

Regarding the second primary purpose of Matthew — explaining God’s kingdom program to his readers — even today, if you speak to Jews that do not (yet) believe in Jesus Christ, they may ask: ‘If Jesus really is the Messiah, where is the Messianic kingdom?’ The answer is that the Jewish generation who lived at the time Jesus walked the shores of Galilee, rejected Jesus as Israel’s Messiah and Davidic King, thereby committing the unpardonable sin (Matthew 12:23-32). Individual Jews were (and are still!) called to exercise faith in Jesus Christ – and some clearly did. But since ‘this generation’ of Israel as a collective group rejected the Messiah-King, the establishment of the promised Messianic kingdom, which cannot be cancelled, was postponed until Christ’s Second Advent.

None of this ‘surprised’ God in any way and so Matthew continues to present God’s kingdom program following the rejection of Jesus by ‘this generation’. The new facet of the kingdom is explained in Matthew 13 through the mysteries of the kingdom of heaven. For example, John the Baptist earlier warned of the coming wrath, the Tribulation Period, which will precede the establishment of the Messianic kingdom (Matthew 3:7-10). But if the establishment of the kingdom has been postponed until Christ returns to the earth at his second coming, what about the Tribulation Period? Both the parables of the tares in the field and of the dragnet provide more information (see Scholtz for a series about the parables of Matthew 13 and possible connections between Matthew 13 and the feasts of the LORD). During the two advents of Christ, Jesus is saving many people so that these believers will also share in the restored Davidic kingdom when it will be established in terms of the Davidic Covenant when Christ returns.

During most of the inter-advent period, Jesus Christ is building his Church (Matthew 16:18). Disciples carry out the Great Commission by making disciples (28:18-20), preaching the gospel that focuses on the sign of the prophet Jonah which is a thinly veiled reference to Christ’s death, burial and resurrection (cf. 16:20). The Great Commission will probably continue until about the Tribulation Period. Then during the Tribulation Period, Jewish messengers will again preach the gospel of the kingdom – this time as a witness to all the nations and then the end of the age will come (Matthew 24:14; cf. also Scholtz 2014). Then the King returns to establish the Messianic kingdom and to reign from Jerusalem over Israel and all the nations of the earth for 1 000 years. At the end of this millennium, the Messianic kingdom will merge into the eternal order.

Pinpointing the date when this Gospel was written is difficult. It seems unlikely to have been written before the dispersion of Jerusalem Christians (Acts 8:1-4; Tenney 1985:150), but also not later than AD 70 since Matthew refers to Jerusalem as if it is still standing (Bailey & Constable 1999:2). Perhaps this Gospel was written sometime between AD 50 and AD 64. Then again, it could have been written shortly after the events described in Acts 8:1.

The structure of Matthew confirms the primary purposes of this Gospel. The following chiastic structure for Matthew was proposed by Combrink (1983), Derickson (2006) and others:

Matthew contains at least five large teaching discourses, emphasizing how we should live in view of the coming kingdom (chapters 5-7), a mission discourse for Jewish evangelism (Scholtz 2014) during Christ’s first advent as well as during the Tribulation Period (10), a parabolic discourse (13), the Church (18) and eschatology (24-25). Bailey & Constable propose (1999:1-64) this title for the first Gospel: ‘Jesus: King of the Jews and the nations’. It is therefore unsurprising to read in Matthew of many references to the “kingdom of heaven”, the “holy city” (4:5) or “city of the great king” (5:35).

As you read the Gospel of the King, may you see not only the tremendous authority and power of the Son of David, but also the Saviour’s gentleness and lowliness of heart as He offers rest in Him to all who labour and are heavy laden (Matthew 11:28). May you, via the pages of the Gospel of Matthew, see Christ as he truly is. Be sure to remember that the Lord Jesus Christ comes back as the King, so keep on telling the daughter of Zion to BEHOLD THY KING! (Matthew 21:5; cf. also 23:39).