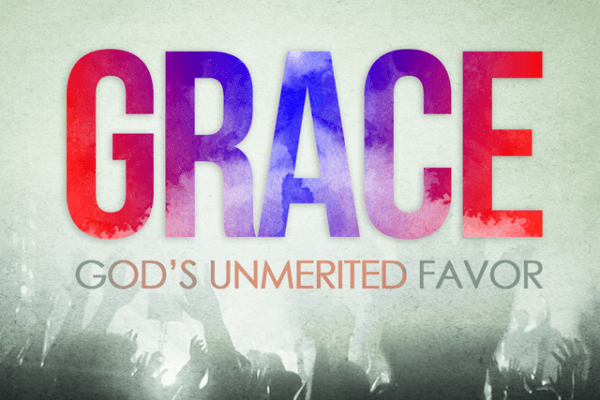 The Grace of God

From Unmerited Favour to Lovingkindness and Grace

The Hebrew word chen, used 225 times on the Old Testament, describes grace as the unmerited favour of a superior to an inferior. Another Hebrew word, chesed, used 250 times on the Old Testament, describes God’s firm lovingkindness towards people, expressed especially in the covenants that God has entered into with His people. The Greek word charis is used in many ways in the New Testament to convey the grace of God.

The grace of God can be defined as “favour that is unmerited, that is totally unrelated to every and any question of human merit” (Fruchtenbaum 2005:10). Many ramifications can be noted.

Grace is not withheld or lessened because of sin; otherwise, it would not be true grace. Grace would not be free grace if the benefits were withheld because of sin. Grace cannot incur a debt. Good works may follow the experience of God’s grace, but not for the purpose of compensation. Grace is grace; it is unmerited (cf. Ephesians 2:10; Titus 2:14). Grace is never exercised as a just payment of a debt (Romans 4:4).

Grace does not appear in the immediate divine dealings with the sins of the unsaved. God deals with any sin only on the basis of mercy, not leniency. Sin is not forgiven because God is big-hearted enough to remit the penalty or to waive His righteous judgments. Forgiveness is not an immediate act of grace, but rather it is a judicial pardon in view of the fact that the debt has already been paid by another, namely Christ. Grace is thus mediated through the cross.

Grace is God’s unmerited favour to sinners who deserve the exact opposite. Because of Jesus’ substitutionary death for sinners, God the Father judged sin on the cross, thereby satisfying His attributes of justice and righteousness. God extends His grace to sinners. But again, the very nature of grace is unmerited favour. As soon as one feels he or she can earn it or that God is obligated to that person, it ceases to be grace.

God’s grace offers salvation as a free gift to all who put their faith in His Son, Jesus Christ. Romans 6:23 states that the ‘wages of sin is death, but the free gift of God is eternal life in Christ Jesus our Lord’. But like any gift, it must be received. Have you by faith received God’s gift of eternal life in Christ Jesus the Lord (cf. Romans 6:23; 1 Corinthians 15:1-4)?

If you would like to read more about this important topic, we suggest you read the original article and source of this summary, The Grace of God, written by Dr. Arnold Fruchtenbaum.