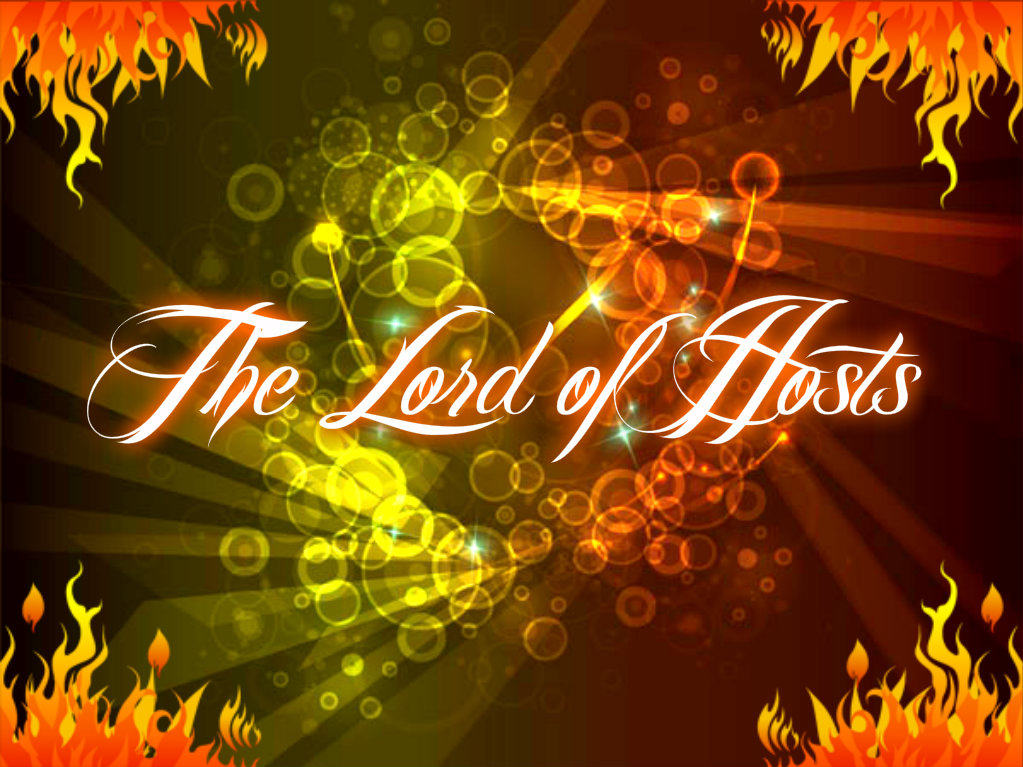 Do angels exist, what are their names, when were they created and how many are there? Are angels really persons? As part of Ariel Ministries’ Come & See discipleship course — which FaithEquip is promoting this year in English, Afrikaans and IsiXhosa (soon) — we now focus on Angelology, or the Doctrine of Angels. Since a lot of material is to be covered, we will do so piecemeal. This material is based on an article written by Dr. Arnold Fruchtenbaum (of Ariel Ministries) called Angelology: The doctrine of the elect angels.

Celestial beings are persons, not mere ‘emanations’ or ‘forces’, since celestial beings have intellect (2 Samuel 14:20; Matthew 24:36; Ephesians 3:10), emotion (Job 38:7; Luke 15:10) and will (Luke 2:13; Hebrews 1:6; Jude 6). We can be sure that cherubim, seraphim and angels are persons.
Angels are mentioned 108 times in the Old Testament and 165 times in the New Testament, that is, angels are mentioned 273 times in Scripture. Angels are mentioned in 33 of the 66 books of the Bible: in 18 books of the Old Testament and in 15 books of the New Testament. Furthermore, Jesus clearly taught the existence of angels (Matthew 13:39, 41, 49; Mark 12:25, Luke 12:8-9; John 1:51) — to name but a few references. The reason why Jesus taught about angels is because they really do exist. To argue that angels — be they holy or fallen, be they cherubs, seraphs or angels — do not exist, questions not only the inspiration of Scripture, but also implies that Jesus was wrong to teach that angels exist (but Jesus was not wrong and God’s Word is true).

The first name is the most common one, namely ‘angel’. The word ‘angel’ in both Hebrew and Greek means ‘a messenger’. Since human beings can also perform the function of a messenger, sometimes that word is used of human beings (cf. Genesis 32:3), but more often than not it is used of celestial beings (and mostly the third kind of celestial beings, namely angels) sent by God as messengers (cf. Genesis 32:1). So the office of an angel is that of a messenger (Hebrews 1:7).

A fifth name is ‘watcher’, emphasising the function of angels that observe whether God’s will is being carried out (Daniel 4:13, 17).

A sixth name is that of ‘watchmen’ (Isaiah 62:6), angels that not only observe but also watch over a situation as guardians.

The seventh name is ‘spirits’, because angels are spirit beings (Hebrews 1:14).

A tenth name for celestial beings is ‘host’, an English translation of the Hebrew word that means ‘army’. The host comprises the heavenly army of God, which explains why God is often referred to as ‘Jehovah of hosts’ or as the ‘Lord of hosts’, for He is the Lord of this angelic army (1 Kings 22:19; Psalm 103:20-21; 148:2).

Lastly, the twelfth name for angels is ‘elohim’ meaning ‘god’ — not because celestial beings are God, but because the holy and elect angels act as representatives of God and have God’s delegated authority to speak in His name (Psalm 8:5; Hebrews 2:7).

Where do angels come from?

Colossians 1:16 clearly teaches that angels were created by God. They were created simultaneously by God and since they are not a race, angels do not increase or decrease in number. How many angels are there? Scripture does not give the precise number, so the answer is that God created an ‘innumerable hosts of angels’ (Hebrews 12:22).

But what happened, why did some celestial beings fall and others not?

—————-
Next time we will focus on where elect or holy angels live and how they appear. We will also consider the nature of angels and how they are organised.