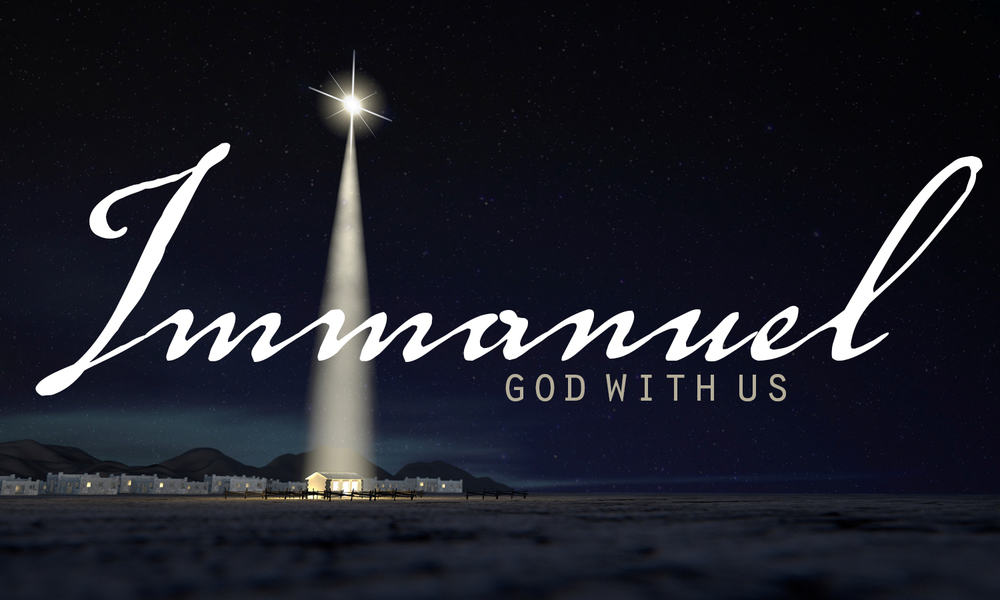 How did the Word of God become “incarnate” (from a Latin word meaning “in flesh”), taking on human nature? What is the doctrine of the incarnation, the means of the incarnation and the reasons for the incarnation? How would you describe the character and also the humanity of Jesus Christ?

At a certain stage in history, God the Son, the second Person of the Trinity, who always exists as God, took on human nature and thus became flesh (John 1:1-14; Romans 1:3-4; Philippians 2:6-8; 1 Timothy 3:16; Hebrews 2:14). From then onwards into all eternity, the one God-man will always have two natures, divine and human. The means whereby the Word of God became flesh was through the work of the Holy Spirit who overshadowed the virgin Mary (Matthew 1:18-23; Luke 1:27-35). The conception was the real miracle and the virgin gave birth in fulfilment of various prophecies (Genesis 3:15; Isaiah 7:14; Matthew 1:16).

Why did the Word become flesh? Here are 12 reasons for the incarnation:

One of the reasons why God the Son took on human nature was to set an example for how we should live. Since character comes before behaviour, what kind of character did Jesus reveal? Jesus is absolutely holy, sinless, has genuine love, is truly humble, is truly meek, is characterised by a life of prayer and an incessant worker without being a workaholic (ex: Luke 1:35; 2 Corinthians 5:21; Mark 10:21; 2 Corinthians 8:9; Matthew 11:29; 14:23; John 5:17; 9:4). See more Scripture references in the aforementioned article.

The incarnation resulted in a Being who is both God and both man; fully God and fully man. If we now focus, however, only on the humanity of Jesus, how do we know he was really a man? Jesus has the essentials of human nature: body (Matthew 26:12, 26, 28), soul (Matthew 26:38; John 12:27) and spirit (Mark 2:8; 8:12; John 13:21). Jesus had a real birth, a real ancestry, and human names. Jesus was called a man by other people and he called himself a man (He also is God, as already noted) and was subject to the laws of human development. Also, Jesus had human experiences such as becoming hungry, thirsty, weary and angry or even agonizing. In his humanity, Jesus had limited knowledge; there were things Jesus in his humanity did not know (cf. Mark 13:32).

Part of Christ’s humanity involved what theologians call “The humiliation of the Messiah”, referring to the fact that God becoming a man was a “stepping down”, a humiliation (cf. Galatians 4:4; Philippians 2:6-7; Hebrews 2:14). Other ways in which the incarnation of the Word was a humiliation is that Jesus was not born in a palace but into a poverty-stricken family, growing up in a town (Nazareth) considered to be out in the sticks. Moreover, even though the Son of God gave the Law, He was born under the law and submitted to it (cf. Galatians 4:4). As discussed in the previous article, when the Word became flesh, and during his first advent, He placed the independent use of his divine attributes under the will of God the Father (Philippians 2:5-11). This too is part of the humiliation of the Messiah. More can be said about this topic, but we end by noting that Christ’s incarnation also resulted in him dying on the cross and being buried. But unlike other human beings, Jesus Christ is the first fruits of the resurrection, the topic of the next article.