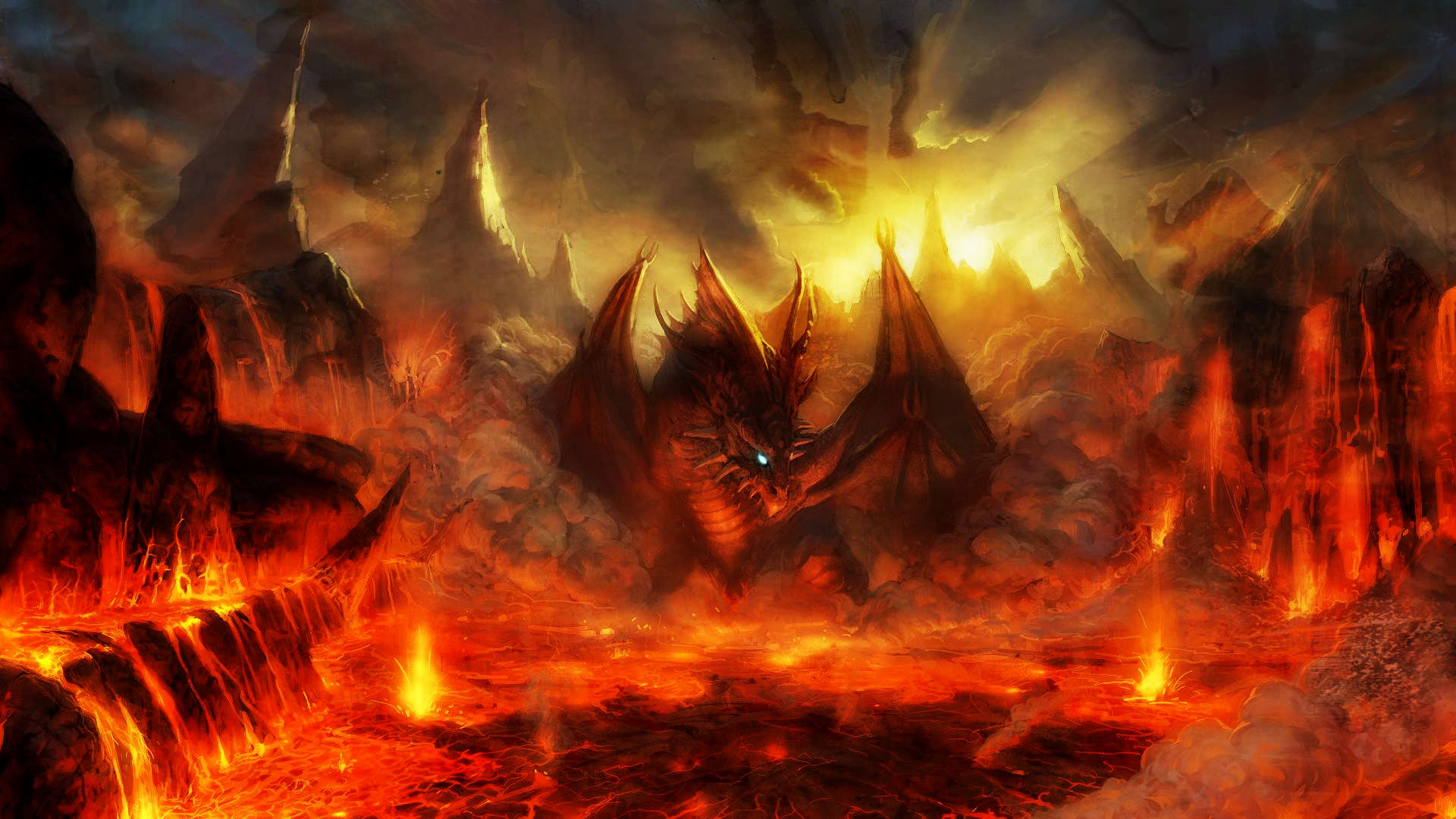 The Judgement of Satan and Fallen Angels

If Satan has been judged in the past and will still be judged in the future, when will his final judgement take place? When will the fallen angels be judged and who will judge them? With these questions we conclude our short series about judgements.

Satan Has Been Judged in the Past

Even though he was created the signet of perfection, full of wisdom and perfect in beauty, Satan sinned (Ezekiel 28:11-19; cf. Isaiah 14:12-21). When God judged him, Satan lost his position as the “anointed guardian cherub who covers” (Ezekiel 28:14).

Because of what he had done in the garden in Eden, Satan was again judged by God. Genesis 3:15 records a prophecy about events that would unfold at the cross. At the cross, the Seed of the woman, Jesus Christ, crushed the head of Satan (cf. Genesis 3:15). Jesus said that “now is the judgement of this world; now will the ruler of this world be cast out. And I, when I am lifted up from the earth, will draw all people to myself” (John 12:31-32; cf. 16:11). As a result of Christ’s death and resurrection, Jesus “rendered the devil’s power over death of the believer inoperative” (Heb. 2:14-15). Indeed, the reason “the Son of God appeared was to destroy the works of the devil” (1 John 3:8; cf. Luke 10:18).

Followers of the Lamb of God have had their trespasses cancelled, the record of debt that stood against us has been nailed to the cross — yes Christ “disarmed the rulers and authorities and put them to open shame, by triumphing over them” (Colossians 2:14-15). Nicholas (1996:225) says that the “cross, therefore, stands as the supreme foreshadowing of all final judgement, for it reveals the righteous judgement of God (Rom. 3:25)…”

What is to Come?

During the middle of the Tribulation Period, Michael and his angels will win a war against Satan and his fallen angels (Revelation 12:7-8). Satan and his fallen angels will be cast out of the atmospheric heavens to the earth; Satan will not have access to heaven anymore; and Satan will not be able to accuse the brethren anymore (Revelation 12:9-10). Thus will the Great Tribulation on earth start, the last 3,5 years of the 7-year Tribulation Period.
At the end of the Great Tribulation, Satan will be cast into the pit (also known as the abyss) and be locked up there for the millennium (Revelation 20:1-3). At the end of a thousand years of Christ’s rule on the earth, Satan will be released and once again deceive the nations, leading them into a final revolt against God (Revelation 20:7-8). But these rebels will be defeated as fire will come down from God out of heaven and devour them (Revelation 20:9). Satan’s final judgement will follow: “The devil, who deceived them, was cast into the lake of fire and brimstone (Revelation 20:10a; cf. Matthew 25:41b).

Fallen Angels will also be Judged

There can be no doubt that judgement awaits the fallen angels (2 Peter 2:4; Jude 6). Pentecost (1958:422) states that Satan and his fallen angels will finally be judged in the angelic realm or sphere just before the Great White Throne judgement takes place. Christ will be the Judge.
If Satan is locked up in the pit during the millennium, where will fallen angels be during this time? According to Fruchtenbaum (2005a:40-41), demons will be confined to two desolate places on earth, in the land of Edom (Isaiah 34:13-15) and in the city of Babylon (Isaiah 13:21-2; Revelation 18:2).

The lake of fire was prepared for Satan and his fallen angels (Matthew 25:41). That will be their ultimate destiny. The sovereign God has decided not to provide salvation to fallen angelic beings (Hebrews 2:16). But God sent Jesus Christ, the Son of the living God, to the earth to be made like His brethren, “that He might be a merciful and faithful High Priest in things pertaining to God, to make propitiation for the sins of the people” (Hebrews 2:17). The sovereign God has decided to provide salvation to fallen human beings. One’s ultimate destiny need not be the lake of fire but can be with God and with Christ.

As we conclude this series about judgement, remember that “God so loved the world that He gave his only begotten Son, that whoever believes in Him should not perish but have everlasting life” (John 3:16). “And this is eternal life, that they may know You, the only true God, and Jesus Christ whom You have sent” (John 17:3).