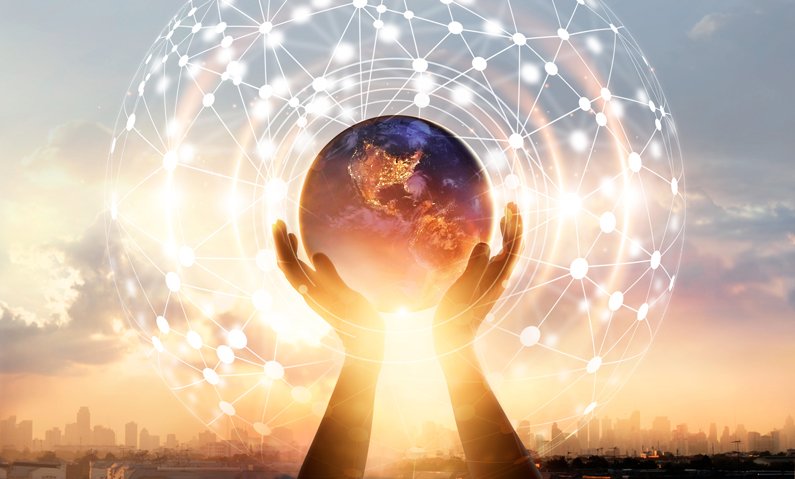 The Last Days and the End Times

‘Last Days’ in the Old Testament

In the ‘Fifth Gospel’, Isaiah prophesies what shall come to pass in the ‘last days’ (acharith hayyamim — 2:2). Nations will come to Jerusalem to be taught the ways of the Lord. Also, the Lord will judge between the nations and there will not be war anymore (cf. Is 2:2-4; Mic 4:1). Hosea 3:4-5 contains a similar prophecy about the ‘last days’. Israel will remain for many days without king or prince, and without a temple where sacrifices can be offered (cf. Hos 3:4). But afterwards, Hosea 3:5 continues, ‘the sons of Israel will return and seek the LORD their God and David their king; and they will come trembling to the LORD and to His goodness in the last days.’ These references depict eschatological scenes leading up to, and including, the Messiah ruling in his Messianic kingdom.

In Jeremiah 23:16-22, God warned Israel not to heed false prophets. Many in Jeremiah’s days never stood ‘in the counsel of Jehovah’ and never perceived or heard God’s word, yet these false prophets dared to prophesy (cf. Jer 23:18). Then God spoke about the ‘last days’: ‘The anger of the LORD will not turn back until He has performed and carried out the purposes of His heart; in the last days you will clearly understand it’ (Jer 23:20). As part of Israel’s restoration in the last days, they will at last repent and heed God’s prophets (cf. Jer 23:22). In this context, the ‘last days’ refer to Israel’s restoration just before Christ’s second coming.

Ezekiel 38:16 contains another ‘last days’ prophecy. In a prophecy against Gog, Ezekiel wrote, ‘It shall come about in the last days that I will bring you against My land, so that the nations may know Me when I am sanctified through you before their eyes, O Gog.’ In my view, this prophecy will be fulfilled during the Tribulation Period.

These Old Testament references to the ‘last days’ is about Israel’s restoration and travail during the Tribulation Period, followed by a time when Christ will rule in his Messianic kingdom. But is this all that the Bible teaches about the ‘last days’? And to anticipate a further development, was it clearly known in the Old Testament that Christ would build his Church during what we today know as an Inter Advent Period?

‘Last Days’ in the New Testament

The apostle Paul wrote to Timothy, ‘But realize this, that in the last days difficult times will come’ (2 Tim 3:1). The letter to the Hebrews starts as follows: ‘God, after He spoke long ago to the fathers in the prophets in many portions and in many ways, in these last days has spoken to us in His Son’ (Heb 1:1-2). James chided rich people for storing up (earthly) treasure ‘in the last days’ (Jam 5:3). And the apostle Peter warned believers against false teachers who will, in the last days, mock the Lord’s second coming: ‘Know this first of all, that in the last days mockers will come with their mocking, following after their own lusts and saying, “Where is the promise of His coming?”’ (2 Pet 3-4a). It seems clear that these New Testament references to the ‘last days’ describe the time from Christ’s first coming and onwards. If so, how can the Old and New Testament references to the ‘last days’ be reconciled?

Reconciling All References to the ‘Last Days’

No human being living in the Old Testament times knew, or could know, that Christ would build his Church during an Inter Advent Period. Why? Because the Church is a mystery, an aspect of God’s plan that was not revealed until New Testament times. Therefore, when Old Testament prophets wrote about the ‘last days’, they had Israel, the Day of the Lord, and the kingdom in mind. Stated differently, Old Testament prophets used the ‘last days’ in an eschatological sense, referring to the Tribulation Period and, thereafter, the coming King and his kingdom. The apostles, however, wrote to the Church, and used the ‘last days’ to refer to the time from Christ’s first coming, which obviously includes the Inter Advent Period.

It is submitted that the term ‘last days’ refers to ‘Messianic times’, stretching from Christ’s first coming, through his second coming, and continuing until the end of the millennial kingdom. The ‘last days’ therefore include the Church age (cf. 2 Tim 3:1; Jam 5:3; 2 Pet 3:3) as well as the events leading up to (cf. Jer 23:20; Ezek 38:16) the return of Christ and the millennial kingdom (cf. Is 2:2-4; Hos 3:4-5; Mic 4:1). The ‘Church Age’ can be defined as the time when believers are baptised into the body of Christ, from Pentecost until the rapture of the Church.

The ‘Last Days’ and the ‘End Times’

Are “we” — and “we” refer to Church Age saints — living in the ‘last days’? Yes, no, and yes! (Got that?) Yes, we live in the last days (cf. 2 Tim 3:1; Heb 1:2; 2 Pet 3:3). However, one of the mysteries relating to the Church is that the body of Christ will be raptured (cf. 1 Cor 15:50-52). We at FaithEquip believe the rapture will take place before the Tribulation Period. If so, then ‘no’, the Church will not be on the earth during a specific part of the ‘last days’, namely the Tribulation Period. But ‘yes’ again, because after receiving their glorified bodies, Church Age saints will return to earth with the Lord to participate in the millennial kingdom, which is part of the ‘last days’.

Are “we” — and “we” again refer to Church Age saints — living in the ‘end times’? It depends how you define ‘end times’.

Regardless of your view, Church Age saints will participate the ‘end times’ for we will rule with Christ in the millennium.

Believers today are in the ‘last days’ of the Church Age. We look for the blessed hope and glorious appearing of our great God and Saviour Jesus Christ (cf. Tit 2:13).

After the rapture of the Church, many will come to faith during the Tribulation Period (cf. Rev 7:9-17). When these believers see prophecies relating to the Tribulation Period being fulfilled in their day, they must look up: ‘Now when these things begin to happen, look up and lift up your heads, because your redemption draws near’ (Luk 21:28).

Whether it be the last days or the end times, look ‘unto Jesus, the author and finisher of our faith’ (Heb 12:2a).