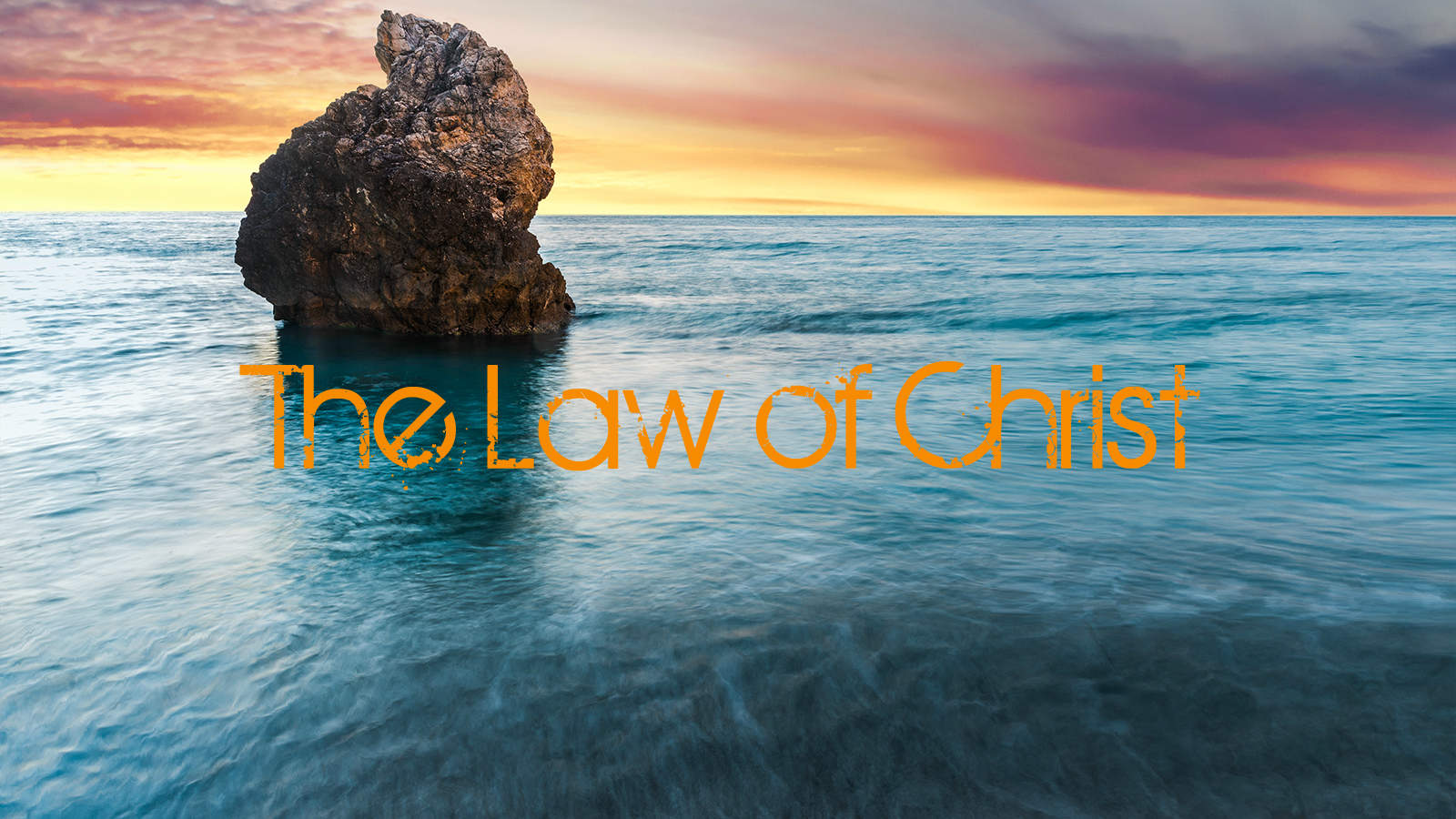 The Law of Moses and the Law of Christ

The Mosaic Covenant with its Law of Moses was a unit. Some people want to divide this Law into ceremonial, legal and moral commandments, but Scripture always refers to this Law in the singular — it is one Law of Moses given to the nation Israel —and James confirms the principle of the unity of the Law of Moses: “For whosoever shall keep the whole law, and yet stumble in one point, he is become guilty of all”. If you broke one of the Mosaic Law’s 613 commandments, you broke them all, because the Law of Moses was a unit and one cannot divide them into parts and then do away with some and not also with other parts.

Five purposes of the Law of Moses can be mentioned:

1. It revealed the holiness of God, the standard of righteousness which God commanded for a proper relationship with Him.

2. It provided the rule of conduct for Jews as well as Gentile proselytes during the time that the Law of Moses was in force (cf. Romans 3:20, 28).

5. The Law of Moses was to drive a person to faith in the Messiah, as Galatians 3:24 teaches: “So that the law is become our tutor to bring us unto Christ, that we might be justified by faith. But now that faith is come, we are no longer under a tutor”.

Now that Christ has already come and died on the cross for the sins of the whole world, are believers still obligated to keep the Law of Moses? The clear-cut teaching of the New Testament is that the Law of Moses has been rendered inoperative with the death of Christ. This is firstly evident from Romans 10:4: “For Christ is the end of the law unto righteousness to everyone who believes”. Galatians 3:19 says that the Law of Moses was an addition to the Abrahamic Covenant, added for the purpose of making sin very clear so that all will know they have fallen short of God’s standard for righteousness: “What then is the law? It was added because of transgressions, till the seed should come to whom the promise has been made”. The Law of Moses was temporarily added until the Seed, that is the Messiah, would come; now that He has come, the Law has been rendered inoperative at the cross of Christ, because through his death Jesus fulfilled the Law of Moses.

This article partially summarises Dr. Arnold Fruchtenbaum’s The Law of Moses and the Law of Christ.