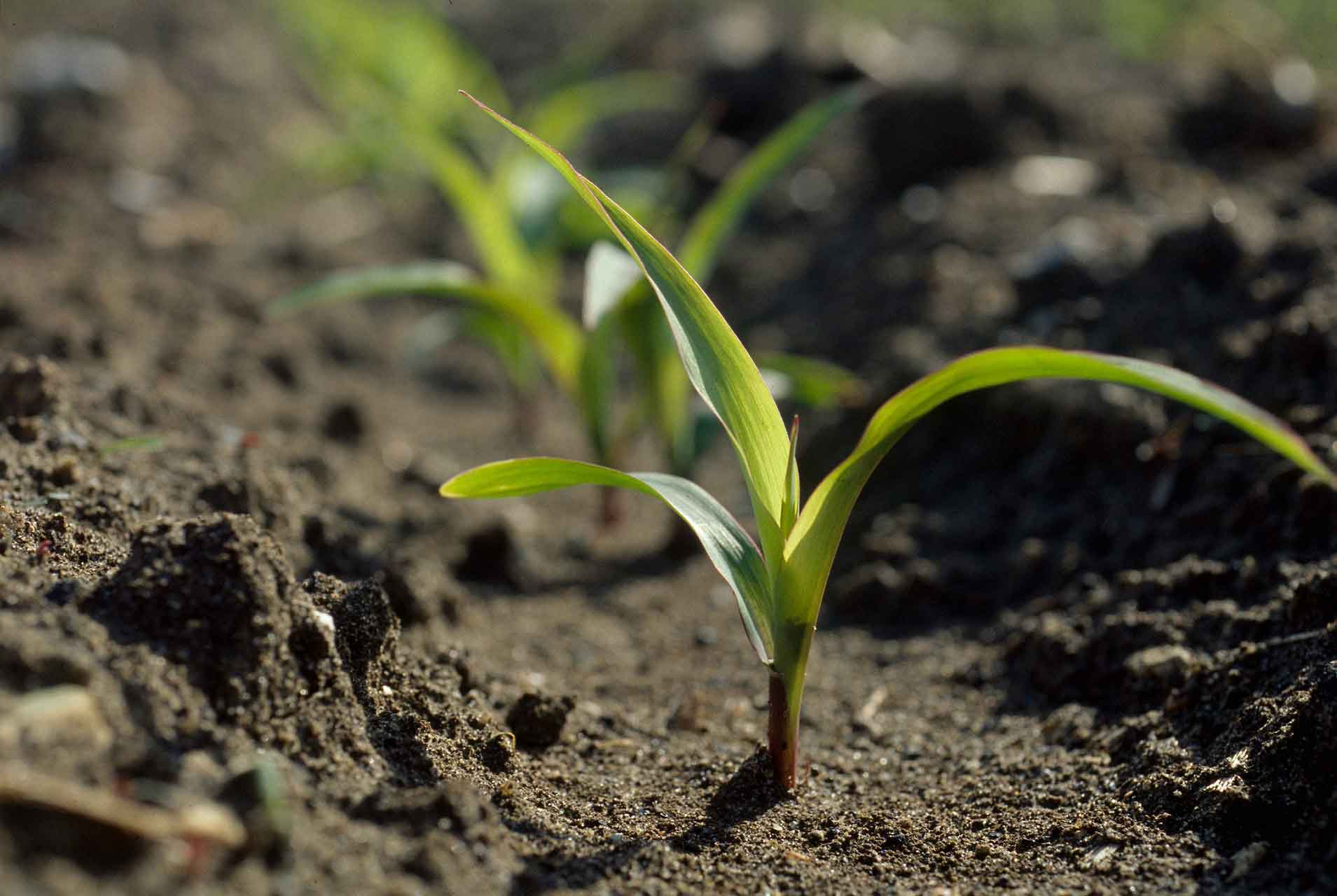 To give this parable a name is to already start interpreting it. Only the Gospel of Mark contains the parable that we find in Mark 4:26-29. While the scene depicted in Mark 4:1–34 may appear tranquil – Jesus teaches while sitting on a boat – the tumultuous events earlier that day had far-reaching consequences.

There is often debate about whether this parable focuses attention on the man who sows, the seed, the period of growth, the harvest or on the contrast between sowing and the harvest (Cranfield 1966:167; Snodgrass 2008:180). Perhaps one way to synthesise many of these options is to consider the chiastic structure proposed by Fay (1989:74) — so that the kingdom of God is as if a man should…

A sow seed upon the ground
Β and he sleeps and rises day and night
C and the seed sprouts and grows
D he does not know how
D’ of itself (αὐτόματος) the earth produces fruit
C’ first the stalk, then the head, then the full grain in the head
B’ and when the grain is ripe, immediately he puts in the sickle
A’ because the harvest has come.

As Fay (1989:74) points out, in the above structure, the sowing is paralleled with the harvest in A and A’, and the activity of the man is paralleled in B and B’. There cannot be much doubt that it is God who initiates the sowing and the harvest. Taking this to be a parable of contrast between sowing and harvest (A and A’), Cranfield (1966:168) remarks that just as ‘seedtime is followed in due time by harvest, so will the present hiddenness and ambiguousness of the kingdom of God be succeeded by its glorious manifestation’. But if this parable is indeed chiastically structured, one must at least also relate A and A’ with the centre of the parable (D and D’). As Blomberg (2012:357) fittingly notes, the ‘passage is a carefully constructed unity with the beginning and ending focusing on the sower and the center underlining the role of the seed’.

In agreement with Blomberg (2012:355), being told so soon after the parable of the sower, ‘the most natural interpretation would link the man who sows the seed first of all with God and then, derivatively, with Jesus and all who preach God’s word’. Jesus started this sowing of the word (see Mk 1:14–15, 38; 2:2) and he is also the one with the authority to put the sickle in (v. 29; cf. Jl 3:13).

The parable provides a picture of the ‘time of Christ’s sowing until the eschatological harvest’ and so Jesus recognised that ‘sowing was being accomplished in His disciples which He confidently trusted God would bring to its future fruitful consummation’ (Hiebert 1994:119). God is not only involved in the sowing and the harvest, but in the entire process: it is God who causes the seed to sprout and grow (vv. 27b–28).

The mystery of the kingdom that this unique Markan parable may reveal is that, from Christ’s first advent until his return to the earth, God will grow a harvest of sons and daughters who will inherit the Messianic kingdom when it is established at Christ’s return.

There is another aspect of this parable to consider. In this unique Markan parable, it is written that the earth brings forth fruit ‘all by itself’ (v. 28, αὐτόματος). This alludes to growth during a Sabbath year (Lv 25:1–7). Such growth happens after a prior sowing had already taken place, for when the farmer is inactive on the earth in obedience to God’s instructions, it is God who gives the increase. Jesus is the sower who will eventually put the sickle in for the harvest. During the time that Jesus (in his humanity) is not on the earth, God ensures the success of the harvest through Christ’s disciples, spearheaded by the apostle Peter, commencing on the day of Pentecost.

Other sources used are referenced in the article above.