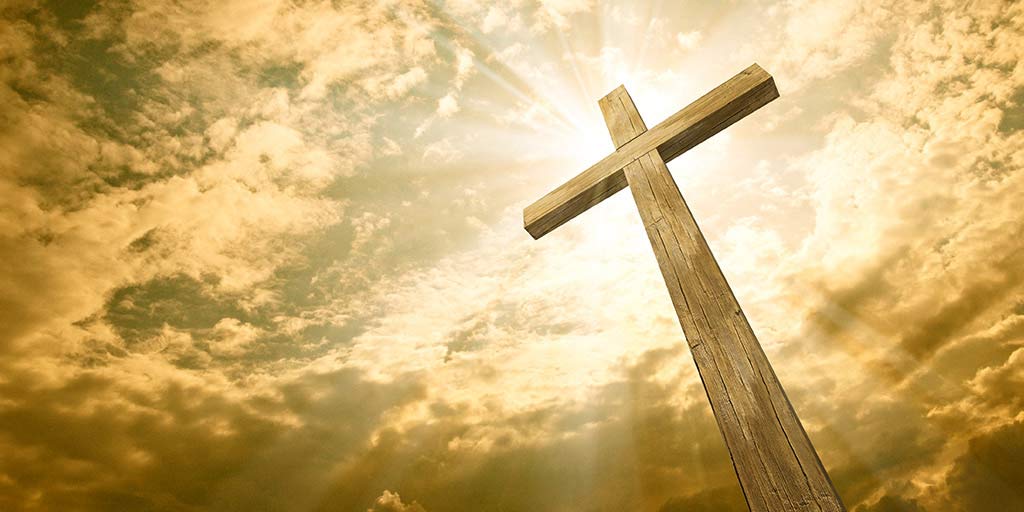 Few acknowledge what Cranfield (1966:164) rightly emphasises regarding the parable of the lamp (Mk 4:21–23), namely that Mark does not regard verses 21 and 22 as ‘proverbial wisdom or moral exhortation, but as containing the mystery of the kingdom of God’. When discussing the mysteries of the New Testament, however, the parable of the lamp frequently receives little mention. But this parable — which is part of an integrated set of parables in Mark 4:1–34 that collectively describes the mystery of the kingdom of God — may in fact shine light on this parabolic discourse.

Jesus told parables in certain contexts, and this is no less true for parables the describe the mystery of the kingdom of God. During his first advent, Jesus offered to establish the Messianic kingdom in Israel. Even though the Son of David received the right to rule the kingdom in Israel (Mt 3:16−17; Lk 1:32−33), his exercise of this rule is contingent upon Israel accepting him as the messianic king (Dt 17:14–15; Scholtz 2014:3; Woods 2016:55). To convince that generation of Jews that he is indeed the Son of David, Christ authenticated his Messianic claims through his words and deeds (Mt 4-12; cf. 22:41-46). After exorcising a demon from a blind and mute person (Mt 12:22–32; cf. Mk 3:20–30), the religious leaders, who represented Israel, not only rejected the Messiahship of Jesus, but did so on the basis that Jesus had ‘an unclean spirit’ (Mk 3:30). This blasphemy of the Holy Spirit cannot be forgiven (Mk 3:29). The result was that Jesus rescinded the offer of the Messianic kingdom for Israel at that time.

If the above chiastic structure is correct, then it may elevate Mark’s parable of the lamp to a prominent position in the passage.

Mark’s Parable of the Lamp

Regarding the parable of the lamp, it is often thought that the light ‘represents the parabolic revelation which is the subject of this chapter and in particular the secret of the kingdom of God’ (France 2002:208, [author’s italics]). According to this understanding of the parable, ‘this image tells strongly against any interpretation of vv. 11–12, which suggests that that knowledge is meant to be kept hidden rather than made as widely available as possible (France 2002:208). While this interpretation is popular, it may partially contradict what Jesus had just said (vv. 11–12).

Part of the reason why Jesus taught in parables is to reveal new truths to his followers, but also to conceal it from outsiders (Pentecost 1982:10). If unbelievers were exposed to further directly revealed truth about the mystery of the kingdom, and if they also rejected this truth, their guilt would increase (Cranfield 1966:171; Pentecost 1982:13). Of course, God wants outsiders to become insiders, and disciples of Jesus are to preach not only the good news (see Mk 1:14–15; 3:14), but these parables too. But ‘understanding the kingdom of God is not a human ability but a capacity created by Jesus Christ within the heart of the believer’ (Edwards 2002:141). It seems therefore that unbelievers will be given the mystery of the kingdom only if they turn to Christ and are forgiven (v. 11–12).

If Jesus is the lamp that comes to bring light and revelation, what is the mystery being revealed? Just as a lamp comes not to be placed under a basket or a bed, but to be put on the lampstand, if Israel had accepted Jesus as the Messiah, then the unveiled glory of the King would have become visible for all to see. There is, however, indeed in verse 22 an ‘explicit reference to a period of hiddenness’ (Cranfield 1966:165). Because Israel did not prepare the way of the LORD as instructed (cf. Mk 1:2–3), but instead blasphemed the Holy Spirit and rejected the Messiah, the establishment of this kingdom is postponed for a time, hidden, but Christ and his kingdom will still be brought to light. Three disciples were given a preview of the kingdom coming in power, of the glory of the Messiah, together with another call to listen to him (Mk 9:1–8). But as Lane (1974:166) writes, there will ‘come a day when the veil is taken away and He will be known as the Bearer of the Kingdom in a disclosure which all will see. The reference is to the parousia’. When the Lamp comes to the lampstand, we will behold the unveiled glory of the King, and his kingdom will come in power. Don’t underestimate the parable of the lamp in Mark 4.

Other sources used are referenced in the article above.