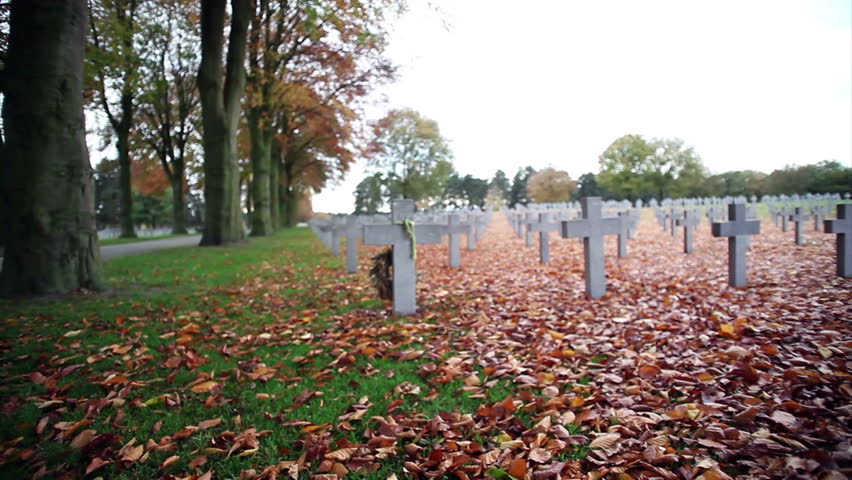 The Place of the Dead

What does the Bible teach us about the place of the dead, about Sheol or Hades and its compartments? Where is Paradise today and when was the ‘bosom of Abraham’ emptied? To gain insight into the unseen world we must use God’s inspired revelation.

The above describes the situation during Old Testament times, but what is the scenario currently? At Christ’s ascension, He took the immaterial part of all Old Testament believers with Him into Heaven. On that glorious day, Abraham’s bosom was emptied or, stated differently, Paradise was moved from Sheol or Hades into Heaven (Ephesians 4:8-10). Since Christ’s ascension, when believers die their immaterial parts go to Paradise which is now in Heaven where the Lord is.

Currently Heaven is of course also not visible. The atmospheric heaven in which birds fly is the first heaven and the space where the sun, moon and planets are in, is called the second heaven. When we speak of Heaven, we actually mean the third Heaven (2 Corinthians 12:1-4) where God, who is indeed omnipresent, chooses to have His presence localised. This is also where the throne of God the Father is.

At the Time of the Rapture

What will change in the future? At the time of the rapture of the Church, believers who have since Pentecost (Acts 2) died in Christ will be resurrected and receive their glorified bodies. Immediately thereafter, all believers in Christ who have not yet died at the time of the rapture, will have their bodies translated into glorified bodies and be taken in Heaven. The Bride of Christ will then be with her Lord forever (1 Thessalonians 4:13-18; cf. 1 Corinthians 15:50-58).

During the Tribulation Period

When the Church age is over God will resume His plans for Israel and the nations. During the seven year Tribulation Period, which precedes Christ’s return to the earth in glory, the abyss will be opened at a certain stage and millions of fallen angels will be released for a time to terrorise the inhabitants of the earth (Revelation 9:1-12). At the end of the Tribulation Period when Christ returns to the earth, Satan will be bound and be thrown into the abyss and remain there for the thousand years. At the time of Christ’s return to the earth, the Antichrist and the false prophets will be thrown into the lake of fire as ‘first fruits’ (Revelation 19:20).

The Lake of Fire (Gehenna)

The Future of Believers

If you would like to find out more about the place of the dead, we suggest you read the original article by Dr Arnold Fruchtenbaum, ‘The Place of the Dead’.