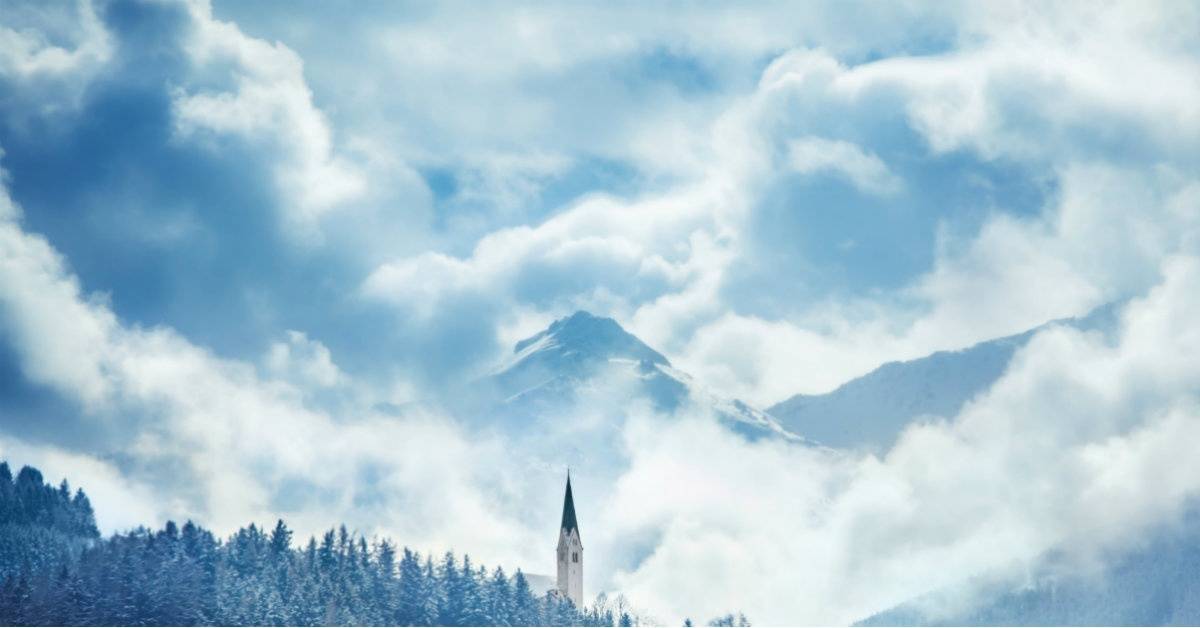 In the first part of this short series about the rapture, we came to the conclusion that only Church age saints will be raptured, both the dead in Christ (believers since Pentecost who have died) and believers in Christ who are still physically alive at the time of the rapture. Today we focus on the actual process of the rapture event. But before focusing on the actual stages of the rapture, two brief comments about the Jewish wedding system as well as a comparison between John 14:1-3 and 1 Thessalonians 4:13-18 will be made.

As discussed earlier this year, the Jewish wedding system has various stages, namely the arrangement, the preparation, the fetching of the bride, the marriage ceremony, then the marriage feast and then the final abode or home of the Bridegroom and his wife. Of relevance to the rapture is that the bride of Christ will be fetched in accordance with this Jewish wedding system. “The groom would go to the house of the bride on the wedding day to fetch her to his home” (Fruchtenbaum 2005a:5).

Jesus may well have referred to the rapture. Please read the texts shown below (NKJV). John 14:1-3: “1Let not your heart be troubled; you believe in God, believe also in Me. “2In My Father’s house are many mansions; if it were not so, I would have told you. I go to prepare a place for you. “3And if I go and prepare a place for you, I will come again and receive you to Myself; that where I am, there you may be also”.

1 Thessalonians 4:13-18 (NKJV): ‘13But I do not want you to be ignorant, brethren, concerning those who have fallen asleep, lest you sorrow as others who have no hope. 14For if we believe that Jesus died and rose again, even so God will bring with Him those who sleep in Jesus. 15For this we say to you by the word of the Lord, that we who are alive and remain until the coming of the Lord will by no means precede those who are asleep. 16For the Lord Himself will descend from heaven with a shout, with the voice of an archangel, and with the trumpet of God. And the dead in Christ will rise first. 17Then we who are alive and remain shall be caught up together with them in the clouds to meet the Lord in the air. And thus we shall always be with the Lord. 18Therefore comfort one another with these words.’

These two texts can be compared as shown in the table below:


The point is simply that Jesus may well have had the rapture in view in John 14:1-3.

The Stages of the Rapture

According to 1 Thessalonians 4:13-18, and using Fruchtenbaum (2005b:6-8) as well, the following stages of the rapture can be identified:

If you would like to find out more about the rapture, we suggest you read the following sources:

Fruchtenbaum, A.G., 2005a, ‘The Jewish wedding system and the Bride of the Messiah’, Tustin, Ariel Ministries.