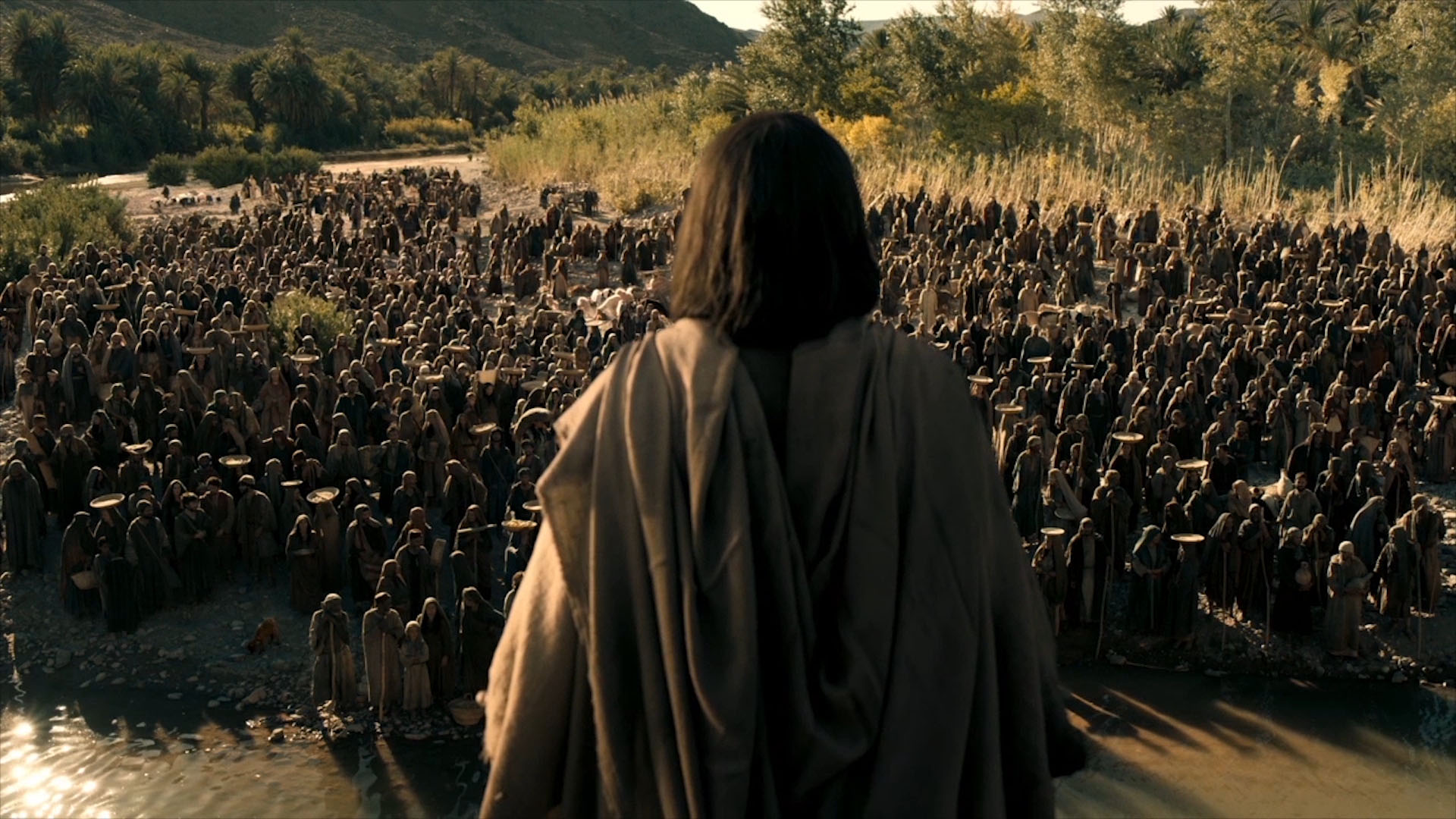 The Sermon on the Mount

The most famous sermon of all time is arguably Jesus’ Sermon on the Mount as recorded in Matthew 5:1-7:29. Jesus addressed this sermon to his disciples primarily, but he also preached it to non-disciples (Matthew 5:1-2; 13-16; 7:13, 28-29). Though it is a popular and famous passage of Scripture, the interpretation of this sermon is debated to this day. What is the Sermon on the Mount about?

Perhaps one can start by noting what the sermon is not. It is not informing people how they can attain salvation through works, for that would contradict the fact that salvation is by God’s grace through faith in Christ alone. The sermon is also not a socialist manifesto (the sociological interpretation), although clearly societies would be much improved if they follow Jesus’ teachings. Since the Church did not exist until Pentecost (Acts 2), the Sermon as a unit is not about Church ethics for this age (the ecclesiastical interpretation), although later New Testament revelation does relate portions of this Sermon to the Church. Is the Sermon on the Mount the kingdom manifesto, the constitution of the Messianic kingdom (the millennium approach)? This seems unlikely, for once the Messianic kingdom has been established, it is unlikely that Christ’s disciples will be reviled and persecuted for Christ’s sake (Matthew 5:11-12)? What is the Sermon on the Mount as a unit all about?

It is important to keep the historical context at the time of Christ’s First Advent in mind. The Jews hearing John the Baptist and Jesus preach the gospel of the kingdom expected a restoration of the kingdom to be ruled by the Messiah, that is, the Messianic kingdom (Matthew 3:2; 4:17, 23). Moreover, according to numerous Old Testament prophecies (Isaiah 32:15-20; 44:3-5; Jeremiah 31:31-34; Ezekiel 39:25-29) — ‘all Israel will be saved’ and the Holy Spirit will be poured out over Israel immediately prior to the establishment of the Messianic kingdom. But there were two problems.

The first problem was that many Jews living at the time of Christ’s First Advent thought they would enter the kingdom simply because they were physical descendants of Abraham (Matthew 3:9). Alfred Edersheim states: ‘[N]o principle was more fully established in the popular conviction, than that all Israel had part in the world to come (Sanh 10.1), and this, specifically, because of their connection with Abraham. This appears not only from the New Testament (John 8:33, 39, 53), from Philo, and Josephus, but from many Rabbinic pages. “The merits of the Fathers”, is one of the commonest phrases in the mouth of the Rabbis.’ It is true that by the end of the Tribulation Period most Jews living at that time will have turned in faith to Christ and then all Israel will be saved. However, this does not mean that all Jews of all times automatically have a share in the age to come (Matthew 3:7-10; 6:33) due to the merits of the fathers (cf. Matthew 8:11-12). So, the first problem was that some of the Jews did not personally exercise faith in the Messiah.

But Jesus goes further, of course, for he rejects the wide way of Pharisaic Judaism. When Jesus notes ‘you have heard that it was said to those of old’ (cf. Matthew 5:21, 27, 33), he then identifies the true righteousness that the Law of Moses demanded. When Jesus notes ‘it has been said’ (Matthew 5:31) or points to certain actions (Matthew 6:2, 5, 7), he refers to Pharisaic Judaism’s ‘traditions of the elders’ (cf. Matthew 15:2; 23:16-18). Jesus repudiates these man-made rules about righteousness (cf. Matthew 5:20).

Edersheim, A., 1993, The life and times of Jesus the Messiah: New updated version, Hendrickson Publishers, Peabody.

← Read The Gospel of Matthew read Binding and Loosing →