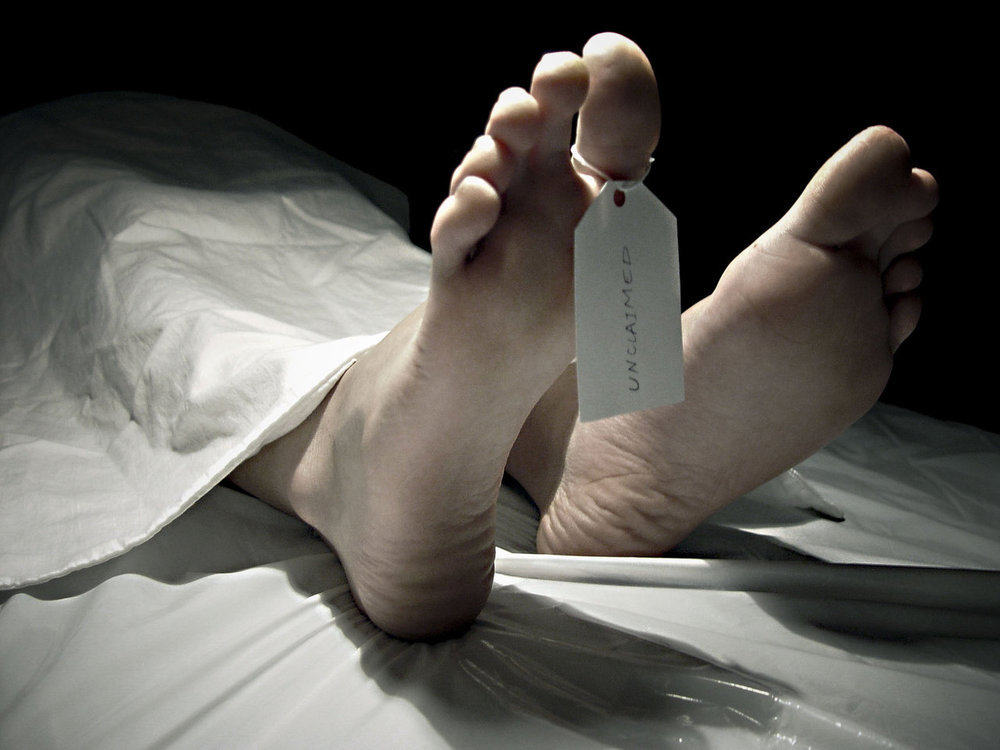 The State Between Death and Resurrection

What happens when a person dies and exactly where is that person? Our discussion today covers the various states in the life of human beings.

The State of the Believer

Regarding believers in Christ that have died, the souls of the believers at their death are made perfect in holiness and they immediately pass into glory, into God’s presence in Heaven; their bodies, still united to Christ, rest in their graces until the resurrection. Upon death, the immaterial part of the believer has perfect freedom from sin and suffering and he or she has great exultation and blessedness.

Three texts in the Bible give some indication of what the state of the believer is between death and resurrection. First, consider Philippians 1:23-24: ‘For I am hard-pressed between the two, having a desire to depart and be with Christ, which is far better. Nevertheless to remain in the flesh is more needful for you’ (NKJV). According to this text, the believer in the state between death and resurrection is ‘far better’ than when the believer was still in the flesh.

Second, for the believer this state is a state of rest. Revelation 6:9-11 states: ‘When He opened the fifth seal, I saw under the altar the souls of those who had been slain for the word of God and for the testimony which they held. And they cried with a loud voice, saying, “How long, O Lord, holy and true, until You judge and avenge our blood on those who dwell on the earth?” Then a white robe was given to each of them; and it was said to them that they should rest a little while longer, until both the number of their fellow servants and their brethren, who would be killed as they were, was completed.’ Notice that the believers are told to ‘rest a while longer’. See also Revelation 14:13: ‘Then I heard a voice from heaven saying to me, “Write: ‘Blessed are the dead who die in the Lord from now on.’ ” “Yes,” says the Spirit, “that they may rest from their labours, and their works follow them.” Again, believers between death and resurrection are said to ‘rest from their labours’.

Third, consider Revelation 7:16-17: ‘“They shall neither hunger anymore nor thirst anymore; the sun shall not strike them, nor any heat; “for the Lamb who is in the midst of the throne will shepherd them and lead them to living fountains of waters. And God will wipe away every tear from their eyes.” For the believer this state between death and resurrection is a state of consciousness where there is no hunger, no thirst, no sunstroke, no heat and no tears.

The State of the Unbeliever

When a human being dies physically, the immaterial part of that person remains conscious but its destiny depends on whether that person died in Christ or not. For a discussion about various false doctrines about the intermediate state between death and resurrection, see the article of Dr Fruchtenbaum for more details.

If you would like to find out more about the state between death and resurrection, as well as a discussion about the various false doctrines about this intermediate state, we suggest you read the original article by Dr Arnold Fruchtenbaum, ‘The Intermediate State Between Death and Resurrection’.