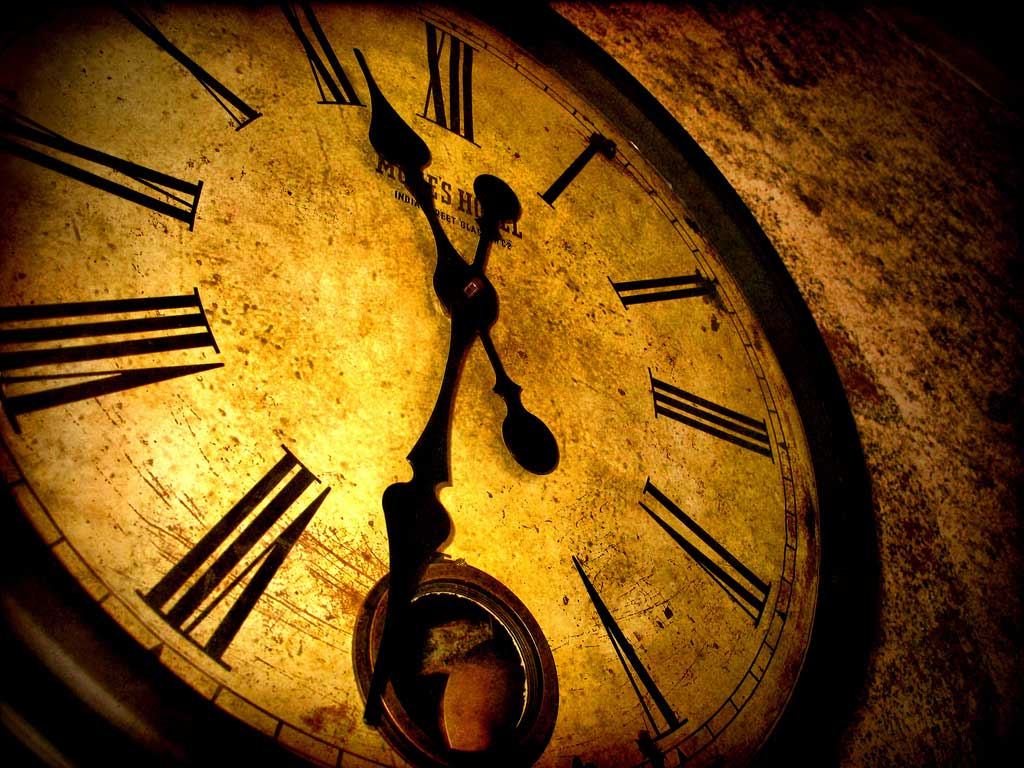 The Times of the Gentiles 1

Descriptions of the Times of the Gentiles

The Times of the Gentiles can also be described as the time when God has granted four Gentile empires to have rule over the earth, namely the Babylonian, Medo-Persian, Grecian and Imperial forms of rule, ending when the Son of Man comes in glory (Dan 2:34–35, 44–45; 7:13–14; Showers 1982:25).

The afore-mentioned description focuses on Gentile rule, but one can also describe it from a perspective of Jewish rule – or rather the lack thereof. The Times of the Gentiles cover the time between the end of the kingdom in Israel at the time of the Babylonian captivity and the actual establishment of the Messianic kingdom when Christ returns to the earth. Another way to say the same is to describe the Times of the Gentiles as the time between the rule of the last king of Judah, Zedekiah, and the actual exercise on earth of the rule of the King of the Jews, from Jerusalem, over the realm of Israel and all the earth (Unger 2002:1603; Woods 2016:31).

A fourth way to describe the Times of the Gentiles is by noting that during this time, God’s Shekinah glory is not visibly displayed in the temple. At the time of the Babylonian captivity, God’s glory left the temple in Jerusalem (Ezk 8–11). God glory will only visibly return when Christ returns to the earth (Ezk 43:1–5; cf. Mat 23:38–39). During the First Advent, Christ did not display his divine glory visibly, except for a brief time on the Mount of Transfiguration (cf. Mat 17:1–8).

Literal Fulfillment of These Prophecies

Woods (2016:32) rightly notes that all of the nations depicted in Daniel 2 and 7 ‘were literal empires possessing actual real estate that existed for specific time periods’. These prophecies were not ‘spiritually’ fulfilled (whatever that may mean), but rather contain prophecies that have been, or will still be, literally fulfilled. Because the prophecies regarding the empires of the Babylonians, Medes and Persians, Greeks etc. were all literally fulfilled on the earth during specific time periods, one should expect a future rule on the earth by ten kings, followed thereafter by the rule of the Antichrist (cf. Dan 2:31–45; 7:1–28; Rev 13:1–10; 17:7–14). Moreover, the ‘Stone cut out of the mountain without hands’ (Dan 2:45), the Lord Jesus Christ, will also rule over actual real estate (the earth) and in time (i.e. in history, before the eternal order).

Outline of the Times of the Gentiles

But Rome began a new system called imperialism. This is what made the fourth empire diverse from all the others. …Rome was merely the first of five stages of the Fourth Empire of Imperialism.

In ‘The Times of the Gentiles — Part 2’, FaithEquip will focus on the fourth Gentile empire. We will try to identify in which phase of the fourth empire we may be living, and how world history will evolve according to the Word of God.

Fruchtenbaum, A.G., 2004, The Footsteps of the Messiah: A Study of the Sequence of Prophetic Events, Ariel Ministries, Tustin.

Showers, R.E., 1982, The Most High God, The Friends of Israel Gospel Ministry, Bellmawr.