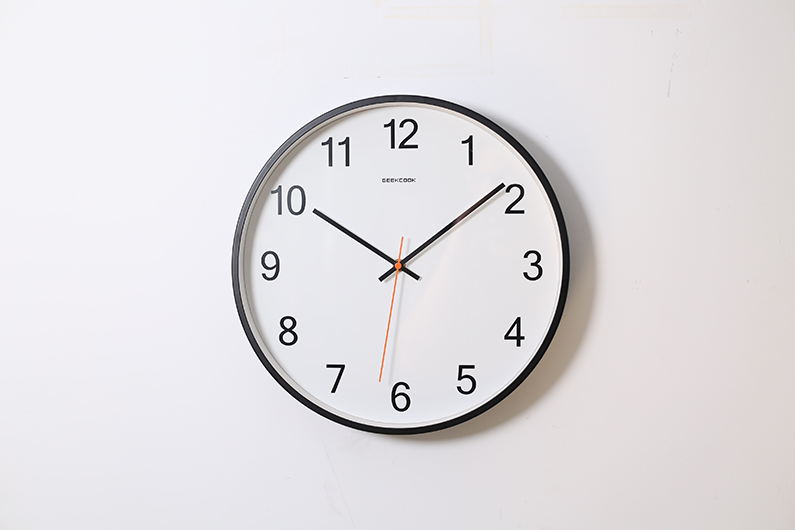 This Age and the Age to Come

The rabbis and Jews of the intertestamental period distinguished between ‘this age’, which started with creation, and the ‘age to come’ or the ‘coming age’, which refers to the Messianic times (Helyer 1983:597). The transitional period from ‘this age’ to the ‘age to come’ is the seven-year Tribulation Period. This seven-year Tribulation Period ends when Christ returns to the earth, followed by the conclusion of the first resurrection (cf. Mt 24:29-30; Rev 19:11-20:6). The ‘age to come’ is a Jewish way of referring to the future Messianic kingdom (Stone 1983:230; Helyer 1983:614-615; Ger 2009:102).

The Messianic times include Christ’s millennial reign, a kingdom that will continue in the eternal order. When Jesus and the New Testament writers referred to ‘this [present] age’ and/or the ‘age to come’, their original audience understood these terms to include an intermediate kingdom of Christ after the present age, but which will precede the eternal order (Waymeyer 2016:94-95).

God created everything good, even very good. After the fall, however, Adam forfeited humanity’s right to rule the earth to Satan. Even after Christ’s victory on the cross, the New Testament continues to describe Satan as the ‘god of this age’ (2 Cor 4:4). Only when ‘this age’ ends, will Satan be bound in the abyss (or pit) for a thousand years (Rev 20:1-3). This will happen shortly after Christ’s return (Rev 19:11-20:3). Until then, this present age will remain ‘evil’ (cf. Gal 1:4).

Jesus says in two parables what will happen when this age ends (cf. Matt. 13:39-40; 49). When Jesus’ disciples ask, ‘What is the sign of your coming and of the end of the age?’ (Mt 24:3), the discourse that follows deals mostly with the seven-year Tribulation Period. Satan’s hold over the earth during the present age will be broken during the seven-year Tribulation Period (cf. Rev 6-19). Then ‘this age’ will end. Shortly thereafter, the Messianic kingdom will be established.

As mentioned before, the ‘age to come’ is a Jewish reference to the future Messianic kingdom. After Christ’s second coming to Jerusalem, Jesus will rule over the nations of the earth for a thousand years, after which Christ’s kingdom will continue in the eternal order.

In Ephesians 2:7, Paul speaks of the ‘ages to come’ when God will show the ‘surpassing riches of His grace in kindness toward us in Christ Jesus’. The ‘ages [plural] to come’ may have several future phases or dispensations, such as an interim millennium phase, and in the eternal order thereafter. The ‘present age’ has already had several stages or dispensations. For example, the phase before the fall was different from the dispensations after the fall. The phases after the flood are different from the dispensation that existed between the fall and the flood. If ‘this age’ has had several dispensations, then the ‘ages to come’ can likewise have more than one dispensation (Vlach 2017:525).

Get to know the Biblical terms that describe the end times. We discussed ‘this age’ and ‘the age to come’ — as well as the ‘eschatological day of the Lord’, the millennium and the Messianic kingdom. God the Father determines when Jesus will return (cf. Mt 24:36; Acts 1:7). Every day that passes is one day closer to the coming of our great God and Saviour, the Lord Jesus Christ. We continue to look unto Him until “the day dawns and the morning star rises” in our hearts (cf. 2 Pet 1:19).

Helyer, L.R., 2004, ‘The Necessity, Problems, and Promise of Second Temple Judaism for Discussions of New Testament Eschatology’, Journal of the Evangelical Theological Society 47(4), 597-615.

Waymeyer, M., 2016, Amillennialism and the Age to Come, Kress Biblical Resources, The Woodlands.