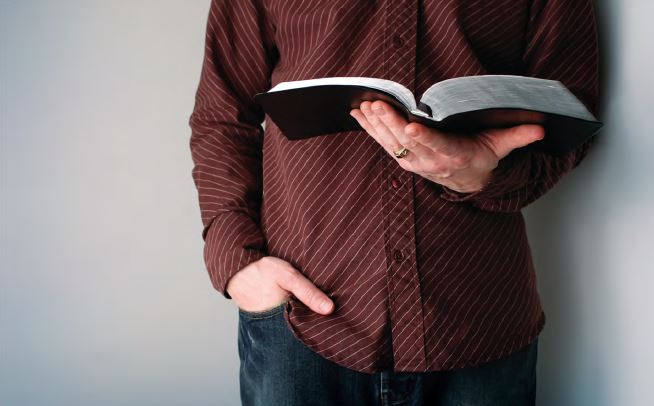 To Whom Should We Give?

Today we complete this series about the Biblical Principles of Giving by discussing the third and last question: To Whom Should We Give? We have already discussed the principles of Biblical giving and what amount or how much should be given.

Obviously we are ultimately giving to the Lord. But who are the intermediate recipients of our giving? There are five recipients.

The Bible takes a dim view of those who fail in this area. Paul wrote: “But if any provides not for his own, and specifically his own household, he has denied the faith, and is worse than an unbeliever” (1 Timothy 5:8). Part of the workings of faith is to provide for the needs of the family. This is a key responsibility.

The Work of the Ministry

The second recipient of giving should be the work of the ministry, such as your local church. See the Philippians’ example of supporting the work of the ministry (4:10-16). According to 1 Corinthians 9:7-14, the believer has the responsibility to support the local church that you have joined. The minister has the right to live off the gospel, for 1 Corinthians 9:11 states that the one who sows spiritual things has the right to reap from it material things. The pastor(s) should be supported, as 1 Timothy 5:17-18 makes clear. In fact, pastors are worthy of double honour. Another example included within the framework of a local church are individuals who should be supported, such as missionaries and evangelists (2 Corinthians 8:1-9:15). One’s giving should support the work of the ministry, including the work at your local church, the pastors or teaching elders, missionaries and evangelists.

The one who is being taught in the Word is obligated to support the teacher with material goods. See Galatians 6:6.

A Brother or Sister in Need

Another recipient of one’s giving according to James 2:15-17 is a brother or sister who is in need because of circumstances beyond their control.

The two Scriptural categories for missions are Jewish and Gentile missions (Acts 15; Romans 11; Galatians 2). According to Romans 15:26b-27, Paul states that the financial collection was “for the poor among the saints that are at Jerusalem. It pleased them indeed [Gentile believers], and they [Gentile believers] are their [Jews’] debtors. For if the Gentiles have been partakers of their [Jewish] spiritual things, their [Gentile believers’] duty is also to minister to them [Jews] in material things”. Why is there a debt that Gentile believers must pay? Gentile believers have become partakers of Jewish spiritual blessings arising from unconditional covenants that God gave to Jews and their representatives (cf. Ephesians 2:11-3:6; Romans 9:4). For example, Gentiles are saved when they become partakers of “the root and the fatness of the olive tree” (Romans 11:17), but this olive tree belongs not to the Church or to Gentiles, but to Israel (Romans 11:24). Something else to remember is that initially it was Jewish apostles and Jewish believers who took the gospel of Christ from Jerusalem to the rest of the world (Acts 1:8; 8; 10-11). So how can Gentiles pay their debt? By giving in a material way (cf. Romans 15:27). A good way is to support Jewish missions (cf. Romans 11).

This concludes our three-part series about the Biblical principles of giving.