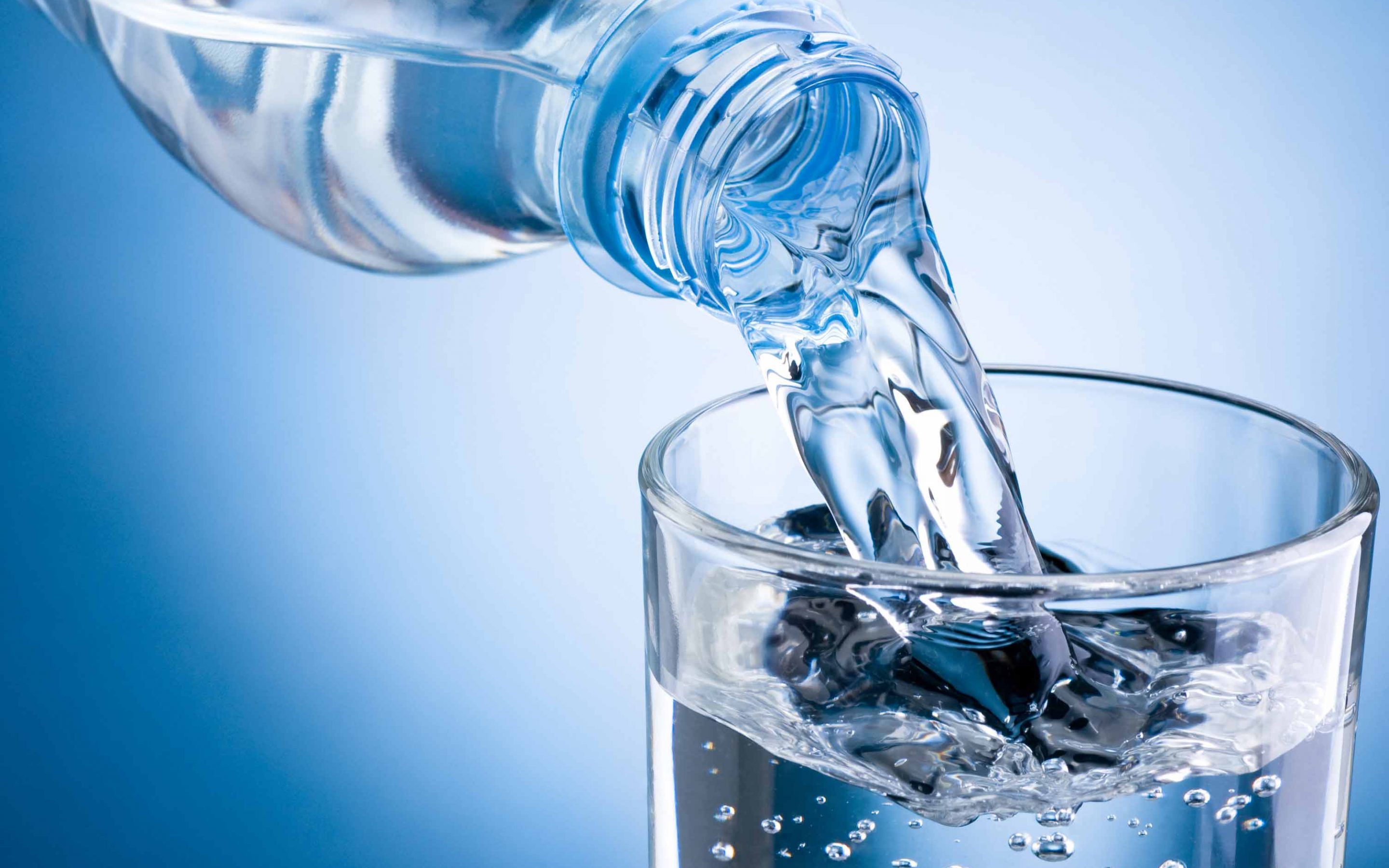 What does the Sheep and Goat Judgement NOT Teach?

Timing of this Judgement

Who Will be Judged?

Only physical survivors of the Tribulation Period will appear before the King (Mat 25:31, 34). Three groups are involved, namely the sheep, the goats and what the Lord Jesus calls ‘the least of these My brethren’ (Mat 25:32-33, 40, 45). The sheep represent believers who enter the kingdom with their mortal bodies, but the goats represent unbelievers who are not allowed to enter (Mat 25:34-45). Who are ‘the least of these My brethren” (Mat 25:40, 45)?

‘The Least of these My brethren’

During Christ’s first advent, ‘this generation’ in Israel rejected the Messiahship of Jesus and consequently the establishment of the Messianic kingdom in terms of the Davidic covenant was postponed. According to Matthew 23:39 (cf. 21:43), a future generation of Jews must accept the Messiahship of Jesus prior to his second coming to the earth. Indeed, Jews must in faith believe and accept the King of the Jews – only then will the Messianic kingdom be established (cf. Hos 5:15-6:3; Zech 12:10).

While it is true that all disciples of Jesus can be called ‘his brethren’ (cf. Mat 12:50), the little ones of Matthew 10:42 and ‘the least of these My brethren’ of Matthew 25:40, 45 must undoubtedly include the 144 000 Jews who will preach the gospel of kingdom during the Tribulation Period.

There are at least two reasons why one should be very careful not to apply Matthew 25:31-46 to every situation and for all times.

Firstly, no human being is saved by their works, for salvation is by God’s grace alone through faith in Christ alone. Matthew 25:31-46 does not teach that one is saved by one’s works, but it shows one’s works are evidence of one’s faith. Treating Christ’s disciples well during the Tribulation Period — and these disciples must include the 144 000 Jewish evangelists with the message of the gospel of the kingdom — especially during the Great Tribulation when the Antichrist will rule over the earth, will show one’s faith and commitment to the Lord Jesus Christ.

Secondly, Matthew 25:31-46 cannot be used to justify a ‘social gospel’. A social gospel says that a Christian must address various social problems (such as poverty, slums, poor nutrition and education, alcoholism, etc.) and achieve economic equality for all. Sometimes these things are emphasized while the doctrines of sin, salvation, and the future kingdom of God are downplayed. During the Tribulation Period, one will risk one’s life to give one of the least of these My brethren even a cup of cold water (cf. Mat 10:42) — or to visit them in prison, or to help them when they are sick (cf. Mat 25:35-45). These deeds will be accounted to believers as if they gave it to the Lord Jesus himself (Mat 10:40; 25:40). But this shows why one cannot unthinkingly apply this text to all times and for all circumstances. The Tribulation Period is a unique period, but the Great Tribulation will be even worse, the worst time ever, says Jesus (cf. Mat 24:21). Can one extrapolate from a unique or unusual time and make those actions and circumstances normative for all Christians of all times? No. As for providing food and shelter to those in need, or to help the sick, no one is against that. But using Matthew 25:31-46 to justify a ‘social gospel’ is not good theology.

← Read The Times of the Gentiles 2 read The Fullness of … →