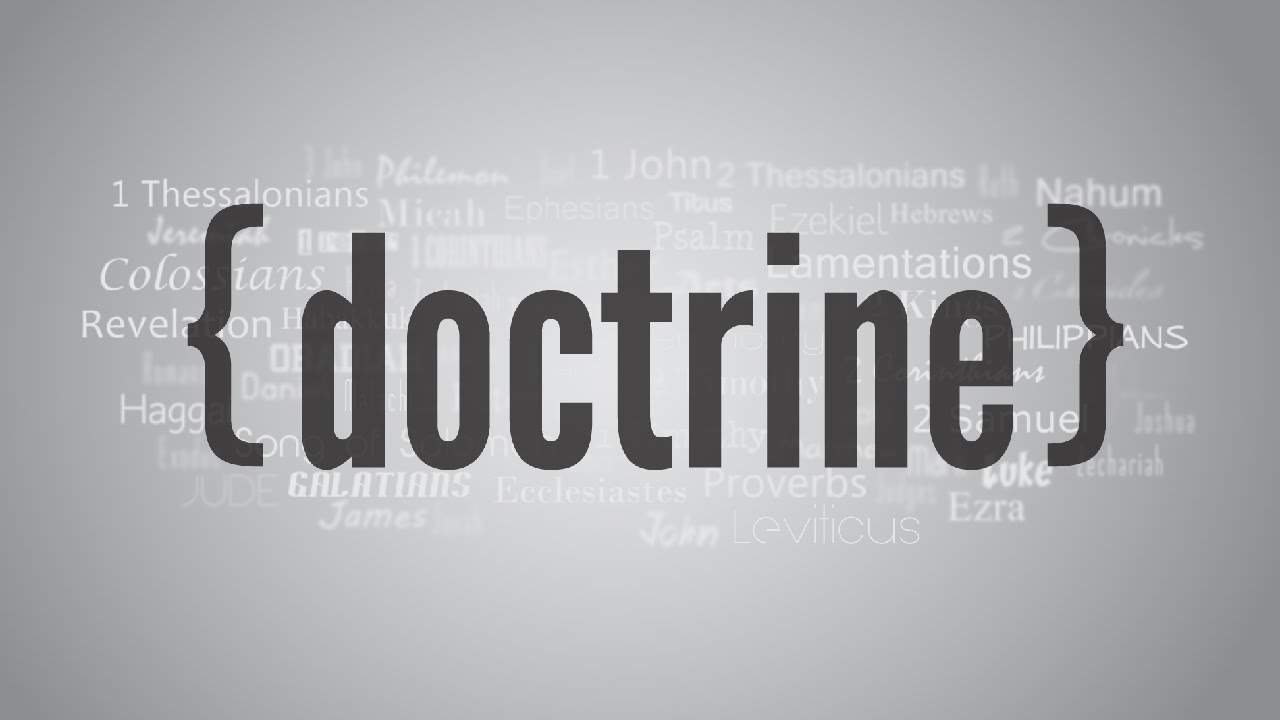 What the Bible Teaches About Sin (Part 1)

Hamartiology is the Biblical doctrine of sin. In this article we see how the Bible describes and defines sin. We also discuss the origin of sin, as well as its results and the remedy for sin. This is the first of three short articles about hamartiology.

How Does the Bible Describe Sin?

Which Words Are Used In the New Testament?

What Is the Essential Nature of Sin?

Sin is a specific type of evil; it is not vague (Matthew 10:32-33; 12:30; James 2:10). Sin is a lack of conformity to or a transgression of the law of God. Sin is a principle or a nature, as well as an act (Matthew 15:19). Sin is selfishness, it is lawlessness and sin produces guilt and pollution. Sin has its roots in the human heart, which influences the intellect, emotion and will and then finds expression through the body (Proverbs 4:23; Jeremiah 17:9; Matthew 15:19-20). Sin does not consist of outward acts only.

What Are the Results of Sin?

How Can Sin Be Defined?

Where Does Sin Come From?

It does not come from God. God is incapable of sinning. God is not the author of sin or the author of evil. The first sinner was Satan who desired to be like God (Isaiah 14:14; Ezekiel 28:15). The sin of Satan was pride. Satan was given a choice to obey God, but instead Satan chose to disobey God and thus sinned. A third of the celestial beings also followed Satan in rebellion against God (Revelation 12:3).

With regard to human beings, sin began in the Garden in Eden with Adam’s fall (cf. Romans 5:12). The actual act of sin was disobedience to a specific commandment (Genesis 2:16-17; 3:6) and the nature of that sin was the sin of the devil, namely the desire to be like God (Genesis 3:5).

Except for Jesus of Nazareth, every human being is guilty of sin. The Bible teaches that we are sinners even from birth (Job 14:4; Psalm 51:5; John 3:6) and thus all men and women (except Jesus) are under condemnation (John 3:3; Ephesians 2:3). The result of this universality of sin is that human beings are subject to death in all its forms: physical death, spiritual death and eternal death. Unless the rapture happens first, every human being will eventually die physically. Further, human beings are born spiritually dead, meaning we are separated from God because of our sin nature and our sin. Unless a person is born again, such separation from God will continue into eternity, which is eternal (or the second) death.

The sin nature is transmitted from Adam and Eve all the way through our parents to each one of us (Psalm 51:5; Ephesians 2:3). Adam and Eve are the only two people who became sinners by sinning; the rest of us sin because we are sinners. Except for Jesus, everyone inherits the sin nature (cf. Job 15:14; Ecclesiastes 7:20; Romans 6:20), which means we cannot do good things which can commend us to God. Every human merit is worthless insofar as salvation is concerned. Every human merit is discarded to the end that the uncompromising, saving grace of God may be exercised to those who believe.
The wages of sin is death, but the gift of God is eternal life in Christ Jesus our Lord (Romans 6:23).

When one believes in the Lord Jesus Christ, he or she is regenerated, born again. God removes the sins of the one who has exercised faith in the substitutionary death, burial and resurrection of Christ (cf. 1 Corinthians 15:1-4). Not only is that believer forgiven and his or her guilt taken away, but such a believer is also declared to be righteous. The dead spirit, with which that human being was physically born, is made alive at the moment of belief in the gospel of Christ, receiving a new nature to serve God with righteousness. The believer still has the old sinful nature but now also the new nature in Christ. The indwelling Holy Spirit is given the believer to gain victory over the old nature.

Even though a believer may still die physically (unless the rapture comes first), he or she will not undergo the second death, which is eternal separation from God. Instead, believers in Christ have fellowship with God (cf. John 17:3).

—————————
In the next article in this series, we will focus on three great imputations, sin in the believer’s life and the final triumph over all sin.