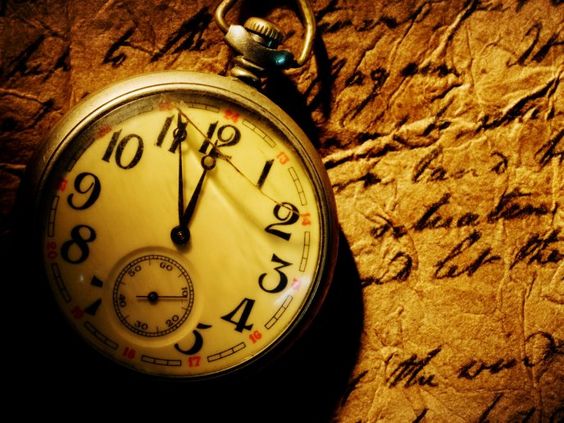 When Will the Rapture Take Place?

Second, the Tribulation Period is understood to be a seven-year period immediately preceding the return of Jesus Christ to the earth, also known as the time of Jacob’s trouble (Jeremiah 30:7) or Daniel’s 70th week (Daniel 9:24-27). The whole Tribulation Period will be characterised by terror (Isaiah 2:19-21), by wrath, trouble, distress, devastation, gloominess and darkness (Zephaniah 1:14-18). Its effects will be global, affecting the whole earth (Isaiah 2:10-21; 1 Thessalonians 5:1-3). Jesus refers to the last 3,5 years of this 7-year period as the Great Tribulation (thlipsis megala – Matthew 24:21; cf. Daniel 12:1).

When will the Tribulation Period start?

According to Daniel 9:27, the Antichrist will enter into a covenant with Israel for ‘one week’, the 70th week of that prophecy, which must be understood as a week of years, thus seven years. When this agreement is signed, the seven-year Tribulation period will begin. Since Daniel 9:24-27 is about ‘your people and for your holy city’ (Daniel 9:24a), this not only implies that some Jews must be back in their land, but that Israel must be a nation again. Since 1948, such a covenant with the Antichrist can be signed; since 1967, Israel has more control over their capital city but such control over Jerusalem will not be total until such time as the Messiah returns (cf. Luke 21:24).

When Israel signs this covenant with the Antichrist, “mega distress” will start. The apostle Paul likely referred to this event when he wrote that the Day of the Lord will come ‘as a thief in the night. For when they say “Peace and safety!” then sudden destruction comes upon them’ (1 Thessalonians 5:2-3). This should not come as a surprise to believers (1 Thessalonians 5:4-6), but unbelievers will be caught off guard (1 Thessalonians 5:7). Even today international pressure is put on Israel to sign agreements (for example ‘land for peace’; cf. Joel 3:2b) that purportedly will bring ‘peace and safety’ but there will be neither peace nor safety until the Lord Jesus Christ returns to the earth.

FaithEquip follows a premillennial understanding of what might be called the ‘long day of the Lord’ view. According to this view, the day of the LORD includes the rapture of the Church, the Tribulation Period, the millennium, judgement at the Great White Throne and perhaps also the re-creation of heaven and earth (cf. Pentecost 1958:229-232). If so, how does this help in the question regarding the timing of the rapture?

God’s wrath is revealed from heaven against all ungodliness and unrighteousness against all human beings who suppress the truth in unrighteousness (Romans 1:18). This is already happening today. 1 Thessalonians 1:10 states that Jesus will deliver believers ‘from the wrath to come’ and, a bit later in the same book, it says that God has not appointed believers unto wrath (1 Thessalonians 5:9). Further, in the letter to the church at Philadelphia, the Lord says He will keep these Church age believers from the hour of trial which is to come upon the whole earth (Revelation 3:10). But what wrath is still to come in the future? What hour of trial is being referred to?

The Timing of the Rapture

In the first article about the rapture, we concluded that Church age saints will be raptured. If Jesus is going to deliver Church age believers from the wrath to come, the hour of trial, and if this wrath of God refers to the seven-year Tribulation Period, then the rapture must be Pretribulational.

If you would like to find out more about the rapture, we suggest you read the following sources: