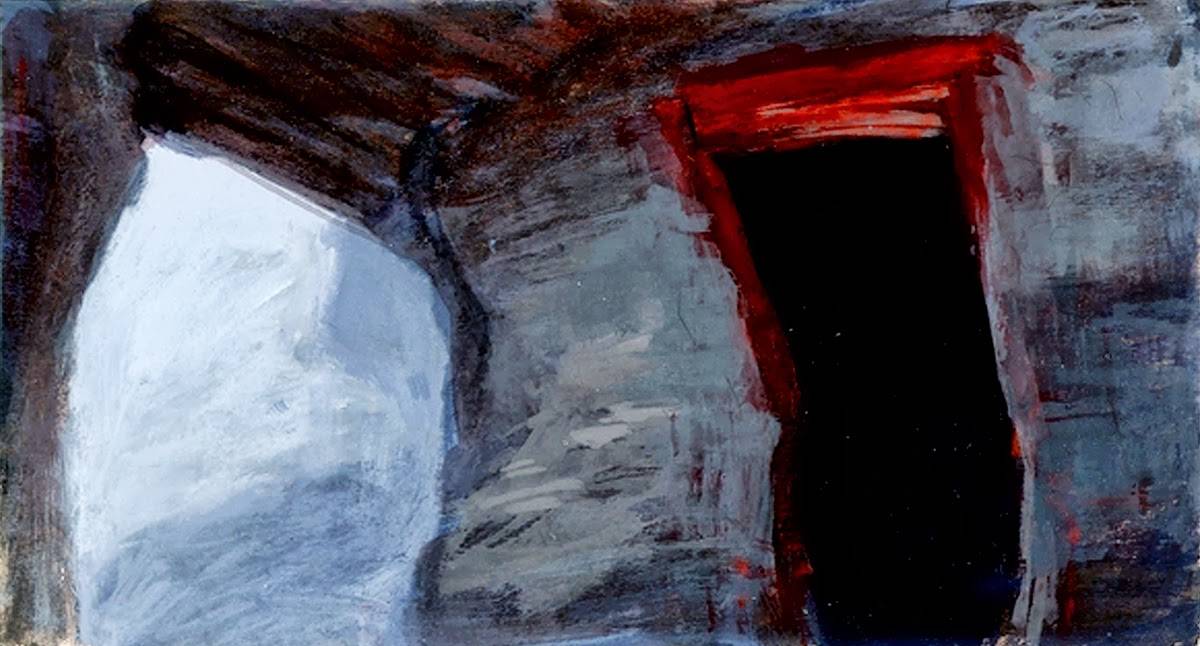 Why the Messiah had to Die

Why did the Messiah have to die? What is the means of redemption? Was the death of Christ foretold in the Old Testament?

An important Scriptural theme is redemption by blood. When Adam and Eve committed the first act of disobedience, sin entered the human sphere and human beings became separated from God. The means of bridging the separation of man from God was by means of blood. We see this immediately after the fall, when God made Adam and his wife coats of skins to cover their nakedness that the element of sin now revealed. God’s graceful act of covering them necessitated the shedding of animal blood (Genesis 3:21). The root meaning of the Hebrew word for atonement is a “covering”.

When Abel approached God in faith (cf. Hebrews 11:6), he did so by way of a blood-sacrifice from his flock (Genesis 4:3-16). When Noah left the Ark after the flood, in faith he approached God by way of blood-sacrifices (Genesis 8:20). As for the patriarchs of the Jewish nation, Abraham, Isaac and Jacob/Israel, they too approached God in faith by means of blood. Similarly, the Law of Moses has the redemptive element of blood running through the entire Law with all its 613 commandments. According to Fruchtenbaum (2005:4), a great summary statement for the entire Law is found in Leviticus 17:11: “For the life of the flesh is in the blood; and I have given it to you upon the altar to make atonement for your souls: for it is the blood that makes atonement by reason of the life”. All seven Feasts of the LORD also required the shedding of blood.

In Old Testament times, blood-sacrifices had to be repeated over and over again to cover the sins of an individual. In Israel, only a faithful few whom the prophets called the remnant, loved God and His Law enough to bring the sacrifices year in and year out despite the burden this may have created. Still, one cannot come to God for forgiveness in any way one may choose, but one must come in the way God Himself has chosen. That way was through faith in God but by means of blood, but the blood of animal sacrifices could only provide a temporary covering for sin.

In Isaiah 53:10, God declared that the Suffering Servant, the Messiah himself, would be the final blood-sacrifice for sin: “Yet it pleased the LORD to bruise Him; He has put Him to grief. When You make His soul an offering for sin, He shall see His seed, He shall prolong His days, and the pleasure of the LORD shall prosper in His hand” (NKJV). The wording of Isaiah 53 uses sacrificial concepts from the Law of Moses and can be related to Israel’s Day of Atonement sacrifice on Yom Kippur. The answer to the question why the Messiah had to die, is that Christ provided the blood-sacrifice for sin once and for all. Jesus Christ is the Redeemer.

The New Testament confirms the above. At the first coming of the Messiah, Jesus was “born under the Law to redeem those who were under the Law” (Galatians 4:4-5). As a Jew, Jesus took upon Himself the whole burden of the Law of Moses. Similar to the principle mentioned in Leviticus 17:11 and the hope expressed in Isaiah 53, Hebrews 9:22 states that “without the shedding of blood, there is no remission”. The Messiah shed his blood on the cross, not only fulfilling the Law of Moses, but also bringing into existence a better covenant — the New Covenant — and a new, eternal and unchanging priesthood. This is the priesthood according to Melchizedek, of which Jesus Christ is the one and only High Priest (cf. Hebrews 4:14-15; 7:22-27).

When the Levitical priesthood according to the Law of Moses is compared to the Melchizedekian priesthood according to the New Covenant, what can be noted? Levitical priests and Aaronic high priests died, but the High Priest according to the Melchizedekian order, the Messiah, lives forever by virtue of Christ’s resurrection. For this reason, the Melchizedekian priesthood will continue forever. Levitical priests and Aaronic high priests sinned and thus had to first bring a blood-sacrifice to cover their own sins before they could bring sacrifices as priests on behalf of others. Moreover, because these Levitical priests and high priests were not sinless but continued to sin, sacrifices had to be brought on many occasions during their lives. But Christ shed his own sinless blood once and for all (Hebrews 7:27) as a propitiation for our sins, and not for ours only, but also for the whole world (1 John 2:2). During the time the Law of Moses was in force, even after animal sacrifices were brought, Jews were still conscious of their sins, for the blood of animals could only cover sins; it could not take it away. But after the cross, faith in the sacrifice of Jesus Christ results in sins being taken away and the believer’s conscience is also cleansed.

Some object to the above given the virgin birth and resurrection of Jesus. But can God bring about a virgin birth or resurrect someone from the dead? Of course God can. Sometimes Jewish people object to the Messiahship of Jesus because He was supposed to bring peace. But Christ was not accepted by ‘this generation’ in Israel during his First Coming (cf. Matthew 12:23-45), so peace did not come then. It will come, however, after Christ’s Second Coming when He will restore and establish the Messianic kingdom. Other objections are dealt with in the article of Fruchtenbaum alluded to earlier.

Both the Old and New Testament conclude that the means of redemption was by blood and the permanent blood-sacrifice was the Messiah Himself. That is why the Messiah had to die according to the Old Testament. That is why the Messiah did die according to the New Testament. We cannot approach God the Father except by means of blood, and the permanent Way to God is in and through Jesus Christ, who shed his blood on the cross for sinners like you and me (cf. John 14:6).