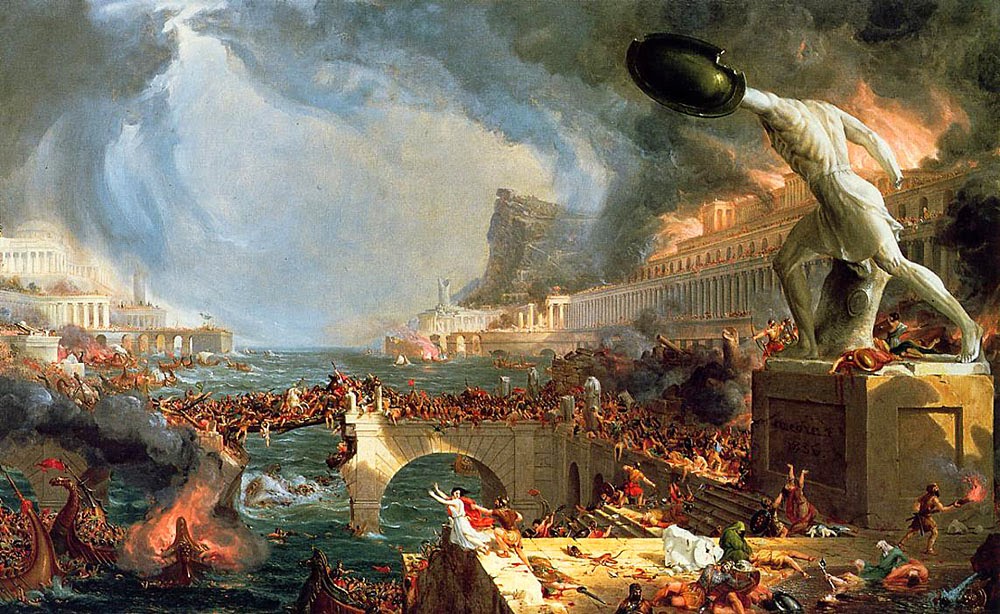 The Book of Nahum

Which book in the Bible is to some extent the sequel to the Book of Jonah? If the name of this book has the meaning of ‘comfort’ or ‘compassion’, why is it that near the end of this book it is asked, ‘Where shall I seek comforters for you?’ (3:7). This book describes many attributes of God, including that the ‘LORD is slow to anger and great in power, and the LORD will by no means clear the guilty’ (1:3). By the end of this book, few will grieve for this guilty city and there will be no compassion for it (3:7). Because of the compassion of God, Nineveh repented at the preaching of Jonah, but only a few generations later, this city had yet again turned to its exceedingly wicked ways — and now it faced God’s judgment.

Nahum came from the city of Elkosh (1:1). Scholars have suggested that Elkosh was ‘near Nineveh, in Galilee, near Capernaum (City of Nahum?), east of the Jordan River, or somewhere in Judah’ (Constable 2017:1). Since this book is against an important city of Assyria, it must have been written after the Assyrians took the Northern kingdom (Israel) into captivity, i.e. after 722 BC. Assyria was eventually overtaken in 612 BC, so this prophecy must have been written before that date. Moreover, the Book of Nahum specifically refers to the fall of Thebes, which fell to Assyria in 663 BC (Baker 1988:18). When Nahum was written, the Southern kingdom (Judah) was under Assyrian bondage (1:12-14) and so a date for the writing of the Book of Nahum between 660-654 BC seems likely (Patterson 2003:14).

Even though Nahum is mostly about God foretelling the destruction of the city of Nineveh, the original audience was not in Nineveh. If the proposed date for Nahum is correct, then Judah was labouring under the rule of Manasseh (697-640 BC), one of the worst kings in the history of the Southern kingdom. During these dark days, Nahum brings a ‘message of consolation to a sin-weary and oppressed Judah’ (Patterson 2003:19). The locale must then have been somewhere in Judah. These Judeans were therefore the original audience who heard that God is sovereign and in control over nature and nations.

One may propose two chiastic structures for Nahum. The first proposal is by Chisholm (2002:428):

A The LORD, like a force of nature, avenges his enemies; He is good to those trusting Him 1:1-10
His anger is poured out like fire; mountains quake before Him; He pursues enemies into the darkness; He makes an end to his enemies’ place
B The LORD will destroy Nineveh but restore Judah 1:11-15
Assyrians will become drunk and be consumed like dry chaff; the LORD will break Assyria’s bonds that bind Judah
C Vivid description of the attack upon Nineveh 2:1-10
Staccato, as if a live eyewitness account; wounded, dying soldiers; chariots rushing back and forth, like lightning; city’s defenders stumble as they race to the walls
D Centre: Lament over the fall of Nineveh 2:11-13
C’ Vivid description of the looting of Nineveh 3:1-7
Staccato, as if a live eyewitness account; dead soldiers, corpses everywhere; chariots rushing about, spears flashing like lightning; enemies stumble over corpses
B’ Nineveh will be destroyed; it is vulnerable like Thebes 3:8-13
Assyrians will become drunk; fortresses are ready to be eaten and fire has consumed the bars of their gates; Assyria’s dignitaries will be bound in chains
A’ Nineveh, likened to a destructive force of nature, will be destroyed 3:14-19
They will be consumed like fire; Assyria’s people will be scattered upon the mountains; Assyria’s place will not be known; the locust plague is dispersed by the rising of the sun

In the Book of Jonah, God shows his love and compassion to save non-Jews. To some extent, however, the Book of Nahum is the sequel to Jonah, for God also shows his justice and wrath (1:2-3). Judah will find comfort in the Lord their God (1:7, 15; 2:2), but there will be no comfort for the wicked Nineveh (3:7).

But why was Assyria, particularly Nineveh, the subject of God’s punishment? Two reasons may be noted. First, as referred to in Nahum 1:9 and 1:11, a leader of the Assyrians – probably Sennacherib in 701 BC – had earlier directly challenged God (cf. Isaiah 36:18-20; 37:10-13). This is of course a terribly unwise thing to do. God will not be mocked. A second reason is given by Baker (1988:22): ‘Even though God has chosen Assyria to act as his instrument of punishment against the rebellious and recalcitrant Israel (Is. 7:17; 10:5-6), he holds that nation corporately responsible for the excesses and atrocities committed in fulfilling this role (Is. 10:7-19; cf. Zp. 2:14-15).’

The Book of Nahum is not only about the destruction of the city of Nineveh. It also shows the character and attributes of God. Nahum describes not only God’s judgement and wrath (1:2-3, 6), but also the sovereignty of God (1:9) and how He uses both natural and supernatural means to achieve His ends (cf. 1:4-5). Like in the days of Nahum, we too live in perilous times. But the ‘LORD is good, a stronghold in the day of trouble; he knows those who take refuge in him’ (1:7).